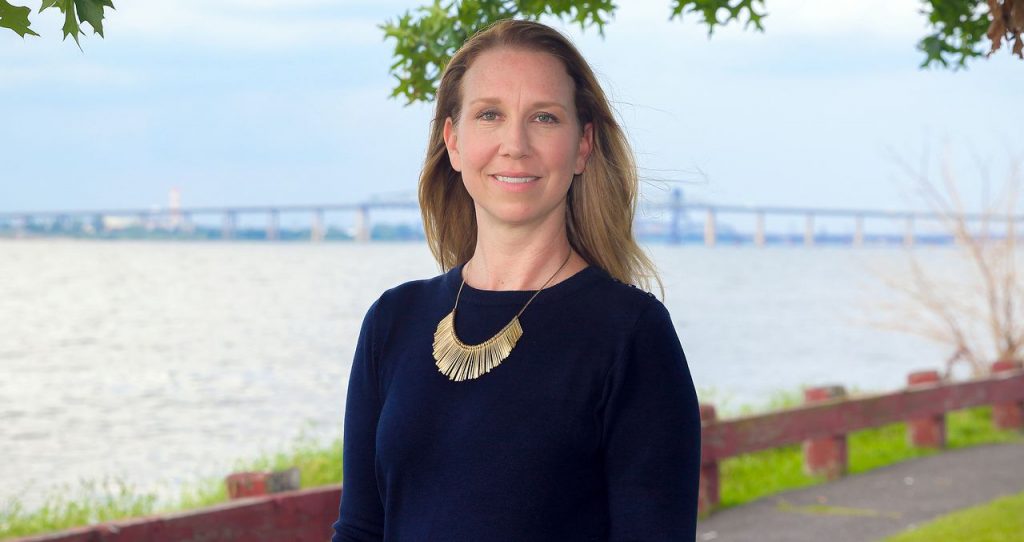 Mathews was appointed Business Administrator in March of 2020.
× 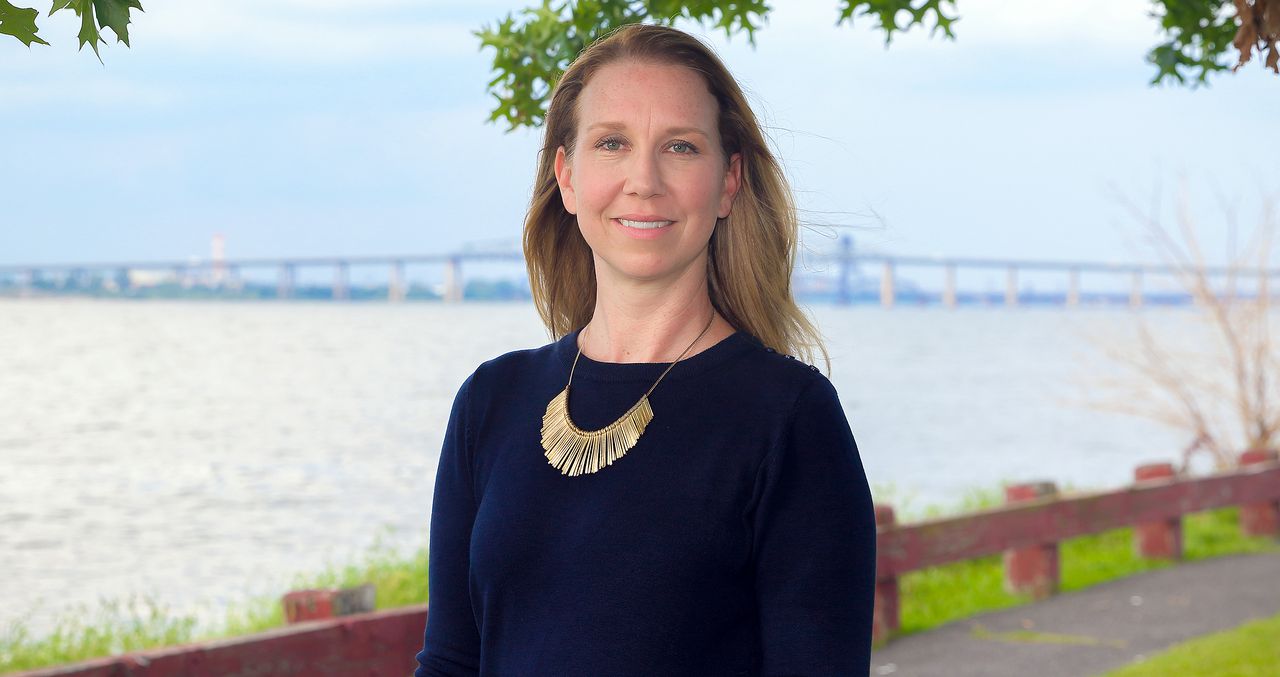 Mathews was appointed Business Administrator in March of 2020.

The lawsuit is centered around alleged behavior by Director of Municipal Services Tim Boyle and Assistant Business Administrator Mark Bonamo. In the suit, Mathews alleges that she was discriminated against because of her gender by Boyle and Bonamo.

Also named in the suit is Mayor James Davis, Law Director Jay Coffey, Assistant Counsel Donna Russo, and Office of Emergency Management Coordinator Eduardo Ferrante, as well as the City of Bayonne itself.

Mathews is seeking compensatory damages, punitive damages, attorney fees, interest, costs and such other relief through a trial by jury.

According to the lawsuit, Mathews alleges that in July of 2019, Boyle questioned her multiple times as to “whether she would possess suitable work ethic due to her needing to raise her children.”

In March of 2020, Boyle allegedly told Mathews that “it was not possible that she could understand everything being discussed in a meeting they both were in, and that he would explain it to her.”

That same month, the suit states that Boyle “slammed a cane into a wall in an attempt to intimidate Mathews and proceeded to chastise her for speaking with a staff member who reported to him.” Afterward, Boyle allegedly told Mathews not to speak with “his” employees and that it was a “freshmen mistake.”

In May of 2020, Mathews alleges that Boyle screamed at her after she recommended a personnel change to him, humiliating her in front of other city employees. According to the lawsuit, later in the month Boyle allegedly made disparaging comments about Mathews to other employees, “specifically characterizing her as unqualified and uneducated.”

In June of 2020, Mathews alleges that Boyle screamed at her during a meeting in an abusive and threatening matter in front of Russo and another city employee.

The lawsuit states that in October, Mathews was cornered by Boyle, who closed the door for their conversation despite Mathews having requested not to meet with him alone in any capacity.

Since she became Business Administrator, Boyle and Bonamo allegedly purposely and improperly addressed Mathews, improperly spelled her name and or referred to her by a different name either in person or via email “for the purposes of harassing, frustrating, and or otherwise annoying” Mathews.

Despite Mathews being their superior, the lawsuit alleges that Boyle and Bonamo constantly undermined, ignored, usurped, and or disobeyed the orders, requests, initiatives, and authority of Mathews during her tenure thus far.

The lawsuit alleges that Boyle and Bonamo possess a strong dislike and or disrespect of women, which Mathews has allegedly observed on many occasions.

In January of 2020, Bonamo allegedly abusively screamed at a female municipal employee, at one point demanding that she say his name.

In March of 2020, former Business Administrator Joe DeMarco allegedly told Mathews that Boyle was a “misogynist” and had been known to use “the C-word” in the office.

In April of 2020, Mathews was allegedly informed by former Business Administrator Terrance Malloy that Boyle had allegedly expressed concern that Mathews could not do her job due to her having children.

In June of 2020, the lawsuit alleges that multiple other female city employees made complaints about abusive, bullying, and or intimidating conduct by Boyle.

That same month, Russo allegedly told Mathews that Bonamo “seemed to have a problem with women.”

According to the lawsuit, Mathews noted that during her tenure as Business Administrator, Bonamo would allegedly rarely respond to women, acknowledge women, or “even so much as look women in the eye when talking to them.”

Mathews alleges in the lawsuit, that she had made numerous complaints to city administrators including Davis, Coffey and Russo, about the alleged harassing behavior and hostile work environment allegedly created by Boyle and Bonamo. The lawsuit states that Mathews formally reported Boyle on May 31, 2020 for “his direct and indirect bullying, intimidation, and or abuse” of Mathews.

In response, Coffey allegedly told Mathews that “she should have a beer” with Boyle to “smooth over everything.” In August of 2020, Coffey allegedly stated to another municipal employee that Mathews, had a “problem with men,” according to the suit.

Despite her many complaints, Mathews was still constantly subjected to “gender motivated harassment” by Boyle and Bonamo, the lawsuit alleges.

As a result of the alleged toxic work environment created by Boyle and Bonamo, Mathews was forced to take multiple leaves of absence from her position without pay, “due to emotional distress” that Mathews had suffered.

Mathews alleges she was retaliated against by Davis, Coffey, Russo and Ferrante as well as Boyle and Bonamo for complaining about the “gender motivated harassing behavior of colleagues, superiors and administrators.” The retaliation allegedly included disparately treating Mathews in comparison to other employees, allowing harassment, bullying and intimidation of Mathews to continue, and stripping Mathews of her responsibilities.

In the lawsuit, Mathews objected to actions taken by employees, servants, agents and or administrators of the city of Bayonne which she believed were in violation of state law, federal law, and or policies and procedures of the city.

In May of 2020, Bonamo allegedly improperly signed a vacation request for an employee he did not supervise, which Mathews reported to the legal department.

That same month, Mathews informed Davis, Coffey, Russo and Boyle of an offensive photograph taken by a city employee at City Hall which Mathews believed was inappropriate and warranted discipline.

According to the lawsuit, on multiple occasions during Mathews’s tenure as Business Administrator, she allegedly made objections to Davis, Coffey and Russo regarding the “misappropriation of funds and abuse of public office of certain municipal employees and administrators.”