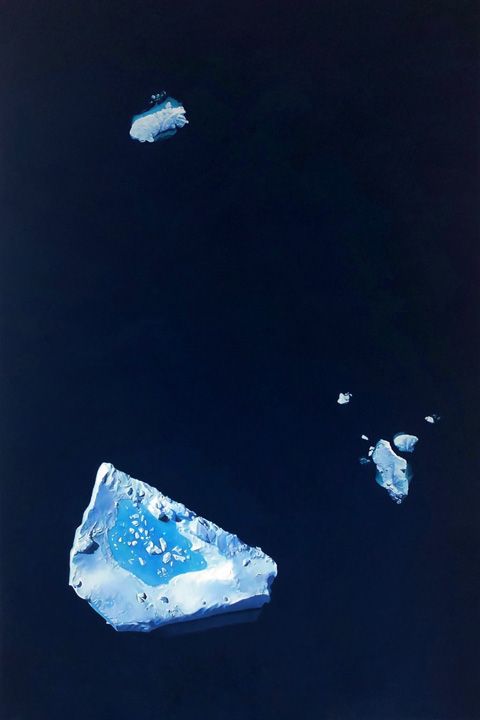 Missing cash in the Prosecutor’s Office

According to the HCPO, the money was kept in temporary storage in locked safes at the prosecutor’s office with limited access by investigative staff.

On April 7, a new-clothing giveaway was organized by NB C.A.R.E.S., with the assistance of Secaucus Mayor Michael Gonnelli.

Hoboken is now accepting applications for the Community Development Block Grant (CDBG) that provides funding for projects sponsored by public agencies or nonprofits.

A Zoom meeting will be held on April 22 at 4 p.m. to identify the needs of low- and moderate-income residents.

To request an application, email Marc Leckington at mleckington@triadincorporated.com or call 856-481-7040.

The 2021 Summer Employment Program will accept applications until May 28.

The Motor Vehicle Commission’s licensing center will reopen on April 16 after being closed due to an employee testing positive for COVID-19.

Dogs must be leashed and accompanied by an adult capable of placing the animal on an exam table.

Rand March, 66, pleaded guilty to one count of first-degree aggravated manslaughter related to the death of his girlfriend, Kimberly Haston, which occurred on Nov. 23, 2020 in Jersey City.

The State is recommending a sentence of 25 years subject to the No Early Release Act.