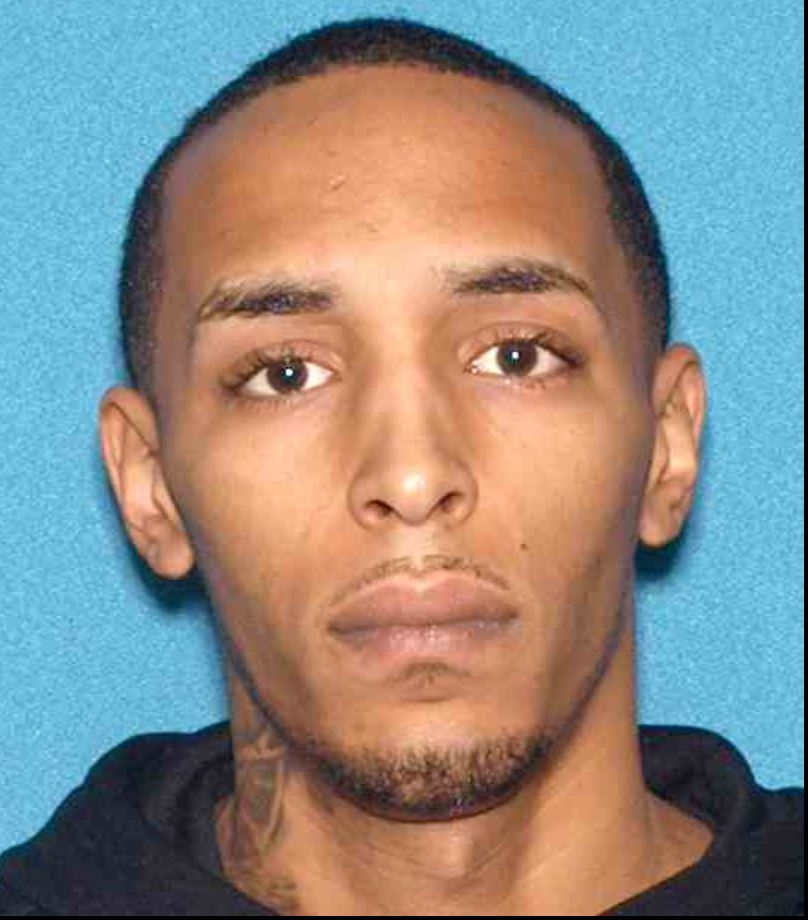 Police arrested a Paterson man for the alleged attempted murder of an Amazon employee which took place in Hoboken in October 2020.

On Monday, April 19, 2021, Paterson resident Corey Ferguson, 27,  was arrested for the Criminal Attempt Murder of the 32-year-old Newark man.

Officers Tyler Soto and Jesse Castellano were first to arrive and found the victim, an Amazon employee, with multiple gunshot wounds to the upper body and leg.

“The fast actions of Officer Barral to stop the bleeding from multiple wounds, saved the victim’s life,” according to the Hoboken Police Department.

With the cooperation of the Paterson Police Department,  Ferguson was placed under arrest and transported to the Passaic County Jail.

“Outstanding work by so many of our uniformed officers and investigators brought two positive outcomes. First, the quick reaction and execution of his prior training led Officer Christopher Barral to saving our victim’s life and keeping him with his family. This was followed by the immediate, diligent work of our Investigations Bureau. Detectives Miranda and C. Collins were persistent in solving this case and with the assistance of many of our top notch detectives, we finally have the apprehension of this [alleged] shooter,” said Ferrante.

Ferguson is innocent until proven guilty in a court of law. 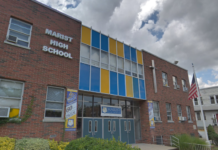 Bayonne is no longer involved in purchase of Marist High School