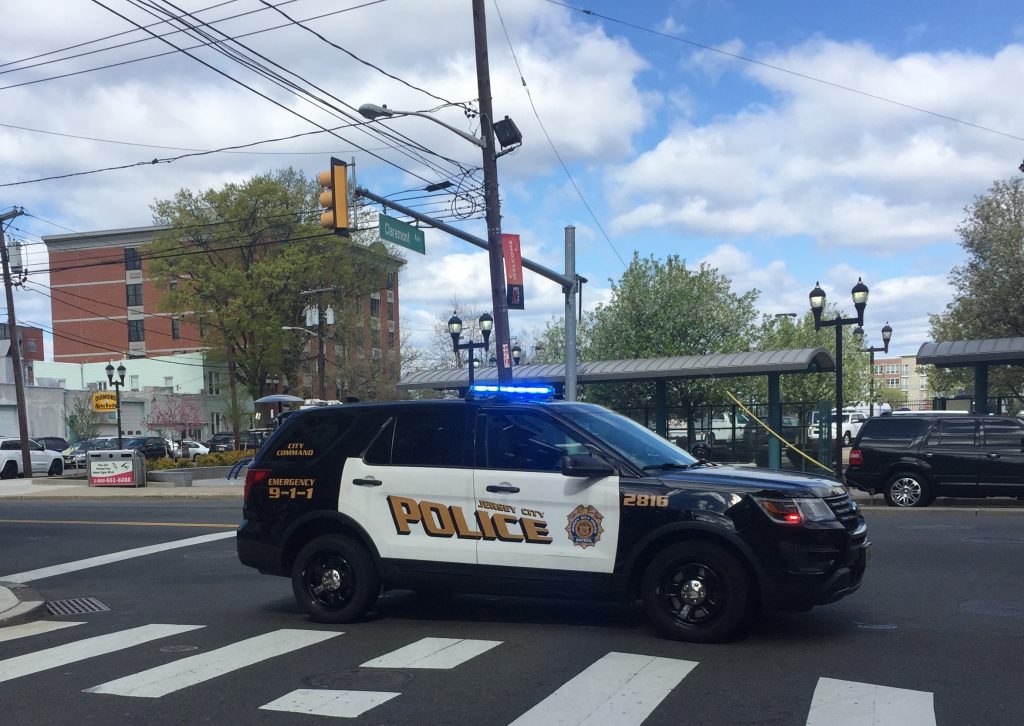 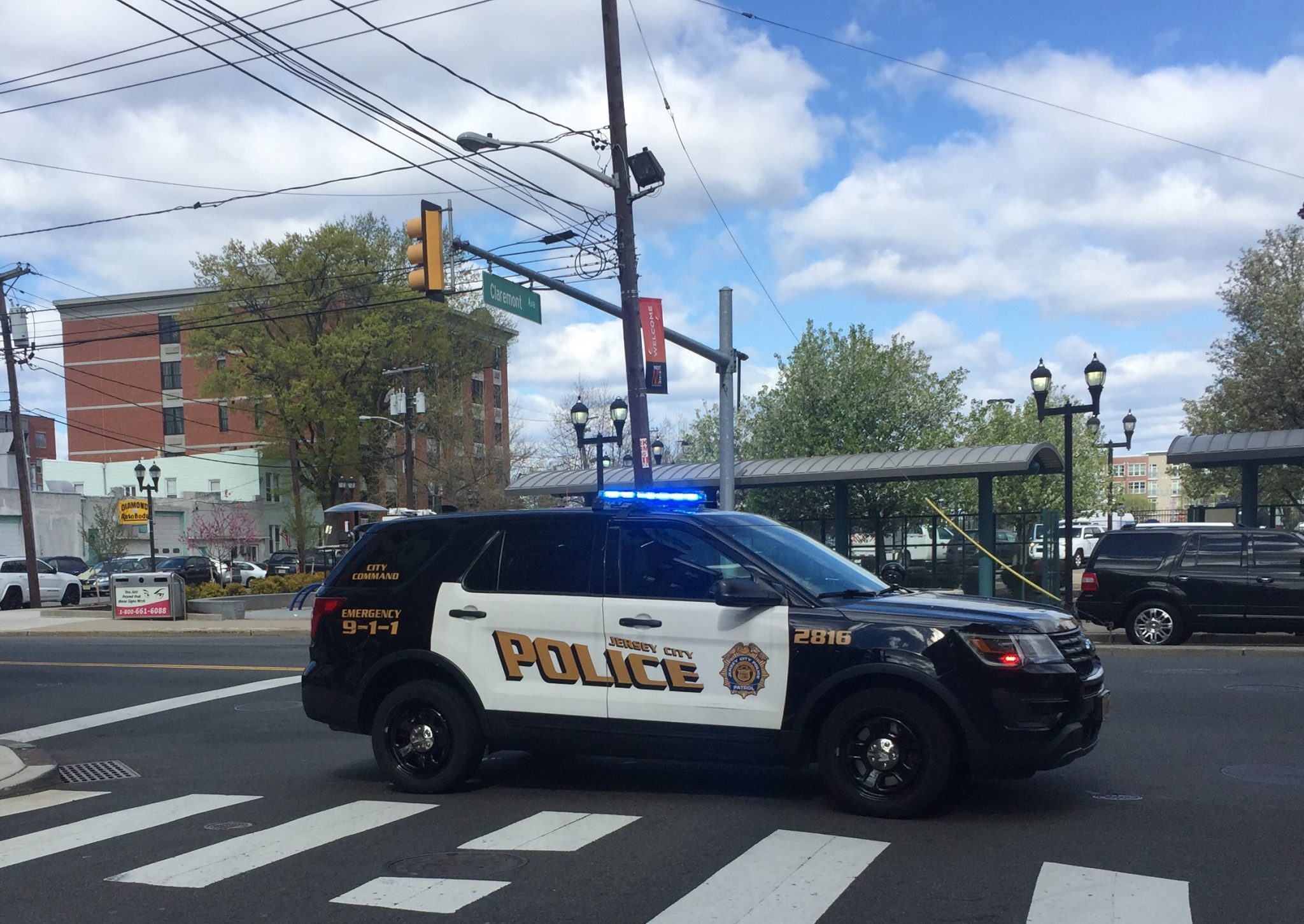 The Hudson County Prosecutor’s Office Homicide Unit and the Jersey City Police Department are investigating the death of a Jersey City man, 40, who was found dead in his Storms Avenue apartment in Jersey City.

According to the HCPO, on April 27, just after 1:30 a.m., members of the Jersey City Police Department responded on a welfare check to an apartment at 44 Storms Avenue, between Howard Place and Monticello Avenue.

Officers found a lifeless Benjamin Stone, who was pronounced deceased at 2:01 a.m.

The death is considered suspicious because of injuries on the body.

The final determination of cause and manner of death are pending the findings of the Regional Medical Examiner’s Office.

The Hudson County Prosecutor’s Office Homicide Unit and the Jersey City Police Department are investigating this case. No arrests have been made at this time. Anyone with information is asked to call 201-915-1345 or leave an anonymous tip at: http://www.hudsoncountyprosecutorsofficenj.org/homicide-tip/.

Teen whose vehicle struck and killed Hoboken priest passes away