The deceased is Jose Rivera, 41, of New York City 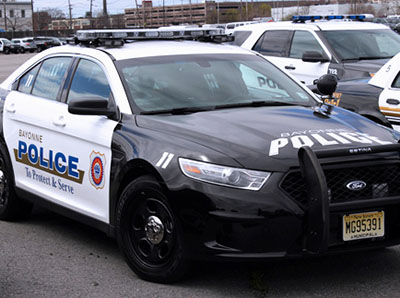 The body found off of Route 440 in Bayonne has been identified, according to Hudson County Prosecutor Esther Suarez.

The Hudson County Prosecutor’s Office Homicide Unit has identified the man found dead in a tarp in a wooded area off Route 440.

On April 27, at approximately 4:30 p.m., members of the Bayonne Police Department responded to an area near the 63rd Street exit of northbound Route 440 after a body was reportedly sighted.

Officers found a lifeless victim, later identified Jose Rivera, 41, of New York City. Next of kin has been notified.

The cause and manner of death are pending further police investigation and the findings of the Regional Medical Examiner’s Office. The Hudson County Prosecutor’s Office Homicide Unit and the Bayonne Department are investigating this case.

Anyone with information is asked to call 201-915-1345 or leave an anonymous tip at: http://www.hudsoncountyprosecutorsofficenj.org/homicide-tip/. All information will be kept confidential.