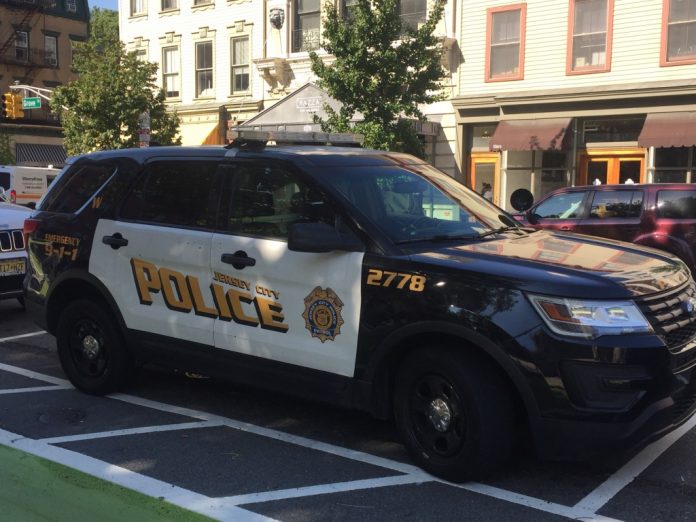 The death of a Jersey City man,40, who was found dead in his apartment last week has been ruled a homicide by the Regional Medical Examiner in Newark, according to the Hudson County Prosecutor’s Office.

The homicide of Benjamin Stone is under investigation by the Hudson County Prosecutor’s Office Homicide Unit and the Jersey City Police Department.

On April 27,  just after 1:30 a.m., Jersey City police officers performed a welfare check to an apartment at 44 Storms Ave.

Officers found a lifeless male, later identified as Benjamin Stone, who was pronounced deceased at 2:01 a.m.