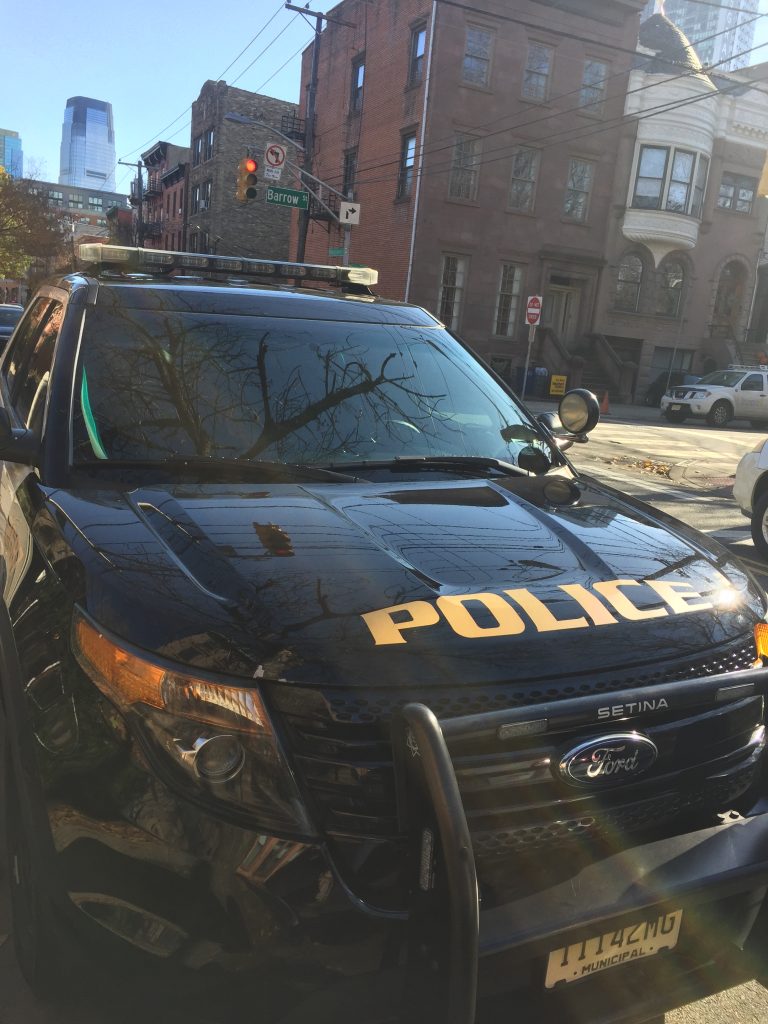 The Hudson County Prosecutor’s Office Homicide Unit and Regional Arson Task Force are investigating the death of a woman, 60, who died following a one-alarm fire at 18 Virginia Ave. in Jersey City where she lived.

According to the HCPO, her son has been charged with her murder and remains at large.

According to the HCPO, on May 6,  just before 1 a.m., Jersey City police officers and Jersey City firefighters responded to a call of a disturbance at 18 Virginia Ave where they found a woman on the building’s first floor in critical condition.

The woman, later identified as Jacqueline Nelson, was transported to the Jersey City Medical Center where she was pronounced deceased at approximately 4:14 a.m.

The cause and manner of death are pending the findings of the Regional Medical Examiner’s Office. Terrance Nelson, 29, of Jersey City – the son of the victim – has been charged with Murder, a first-degree crime.

Nelson, who remains at large, is considered innocent until proven guilty.

Anyone with information about his whereabouts is asked to call 201-915-1345 or leave an anonymous tip at http://www.hudsoncountyprosecutorsofficenj.org/homicide-tip/.