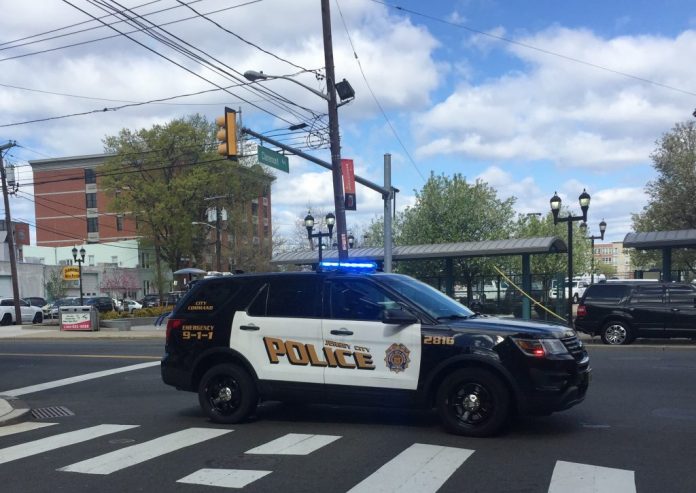 A male, 16, has been charged in the death of a Jersey City man, 40, who was found deceased in his apartment last week following a welfare check.

Law enforcement arrested the teen on May 6, at approximately 3:30 p.m. at the Hudson County Prosecutor’s Office.

Officers found a lifeless Benjamin Stone who was pronounced deceased at 2:01 a.m.

The charged teen was transferred to the Morris County Juvenile Detention Center in Morris Township.

The above charges are merely accusations. The juvenile is presumed innocent until proven guilty.