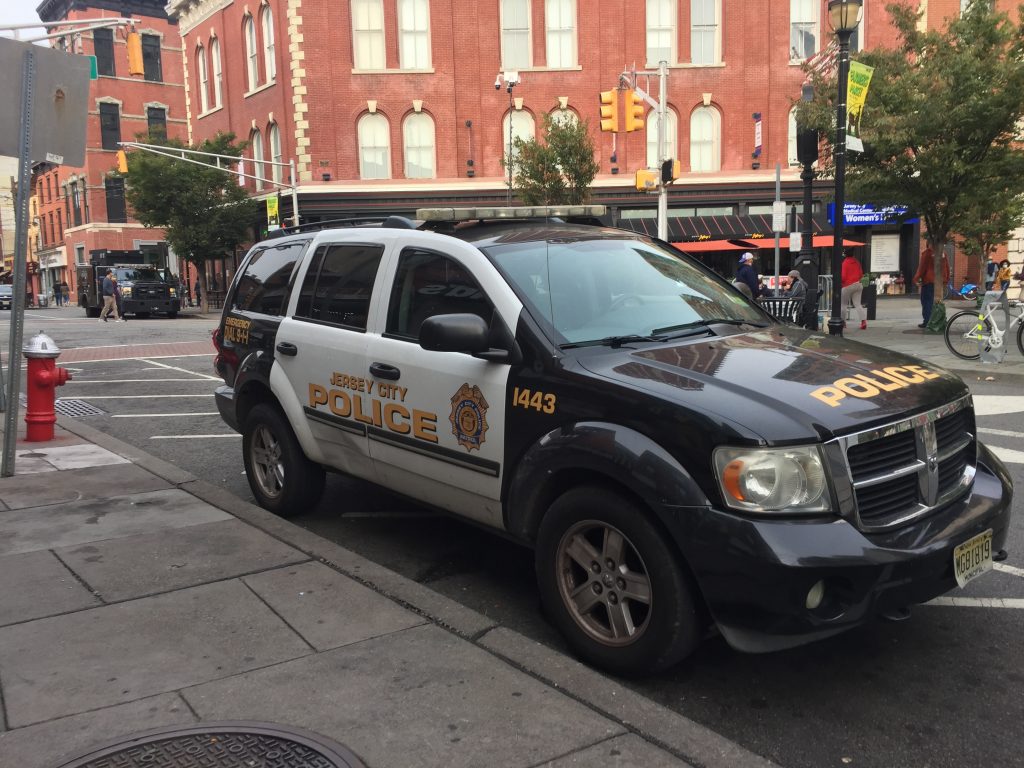 Nelson was charged with Murder, a first-degree crime.

On Thursday, May 6,  just before 1 a.m., members of the Jersey City Police and Fire Departments responded to a call of a disturbance at 18 Virginia Ave. where a one-alarm fire was underway.

Units found a female victim on the building’s first floor in critical condition.

The victim, later identified as Jacqueline Nelson, was transported to the Jersey City Medical Center where she was pronounced deceased at approximately 4:14 a.m.

The fire was reported under control at approximately 1:21 a.m.

The above charges are merely accusations. Nelson is presumed innocent until proven guilty.