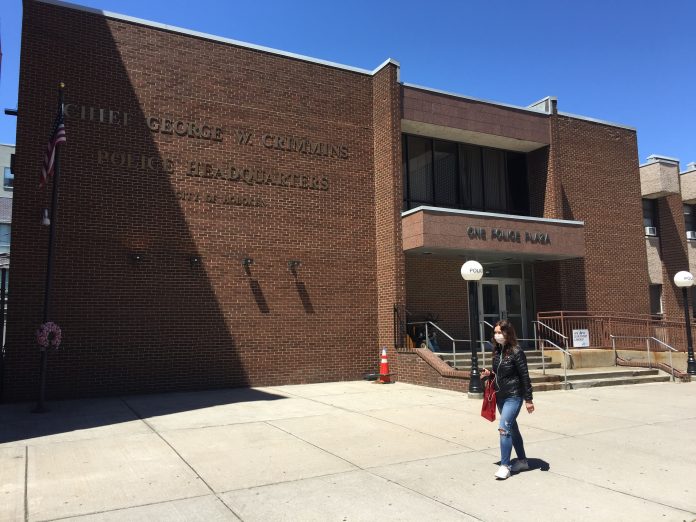 The Hudson County Prosecutor’s Office Homicide Unit and the Hoboken Police Department are investigating the death of an Elizabeth woman, 34, who was found dead early Sunday morning in a parking garage on Hudson and Second Streets in Hoboken.

On May 30, just after 6 a.m., Hoboken Police responded to the parking garage at 47 Second St. after calls about an unresponsive woman.

Officers found a lifeless female, later identified as Jazzlynn Teron, who was pronounced deceased at 6:30 a.m.

“This appears to be an isolated incident, and the circumstances around the death are under investigation,” states the press release from the HCPO.

The determination of cause and manner of death are pending the findings of the Regional Medical Examiner’s Office.

The Hudson County Prosecutor’s Office Homicide Unit and the Hoboken Police Department are investigating this case. No arrests have been made at this time.

Anyone with information is asked to call the Office of the Hudson County Prosecutor at 201-915-1345 or leave an anonymous tip at: http://www.hudsoncountyprosecutorsofficenj.org/homicide-tip/.