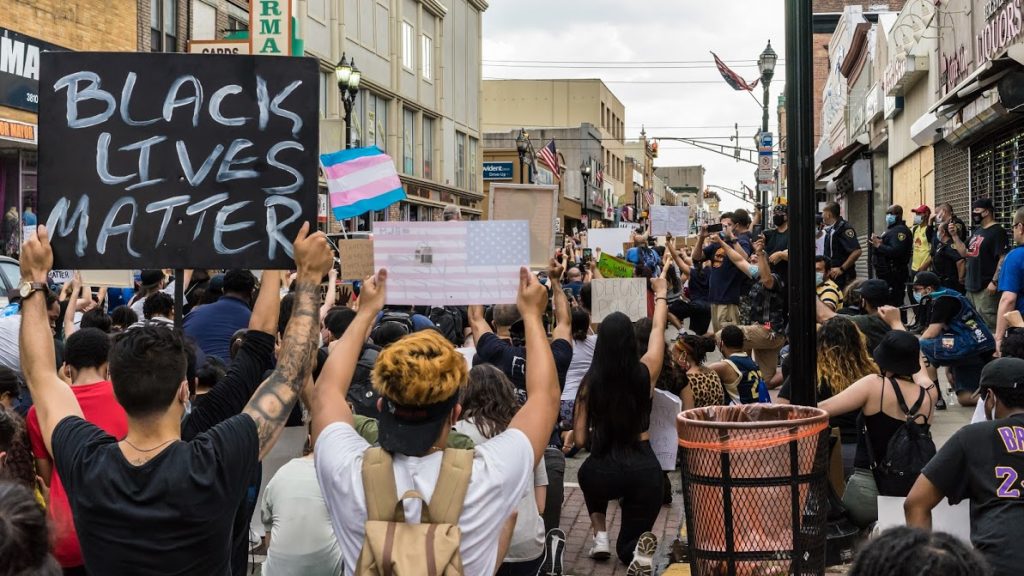 North Hudson residents march for racial justice in June of 2020.
× 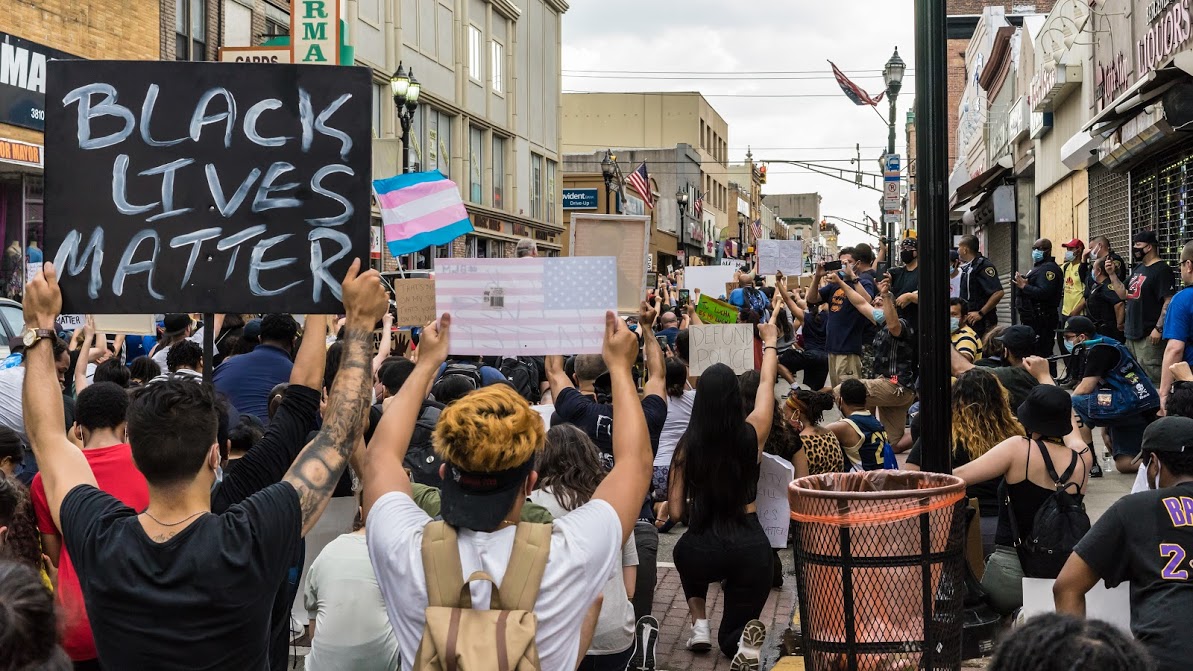 North Hudson residents march for racial justice in June of 2020.

On Saturday, June 5, North Bergen native James de los Santos and dozens of organizations will lead a march of solidarity to remember George Floyd and to continue the movement that arose last summer.

de los Santos, founder of HudPost, began organizing the protest in partnership with prominent community leaders in an effort to create a space for Hudson County residents to support the Black Lives Matter movement and other issues affecting the community.

“I hope that this demonstration serves as a model — that cities are able to come together to enact real change when utilizing activism and effective community  organizing,” de los Santos said. “Last year, this event set the precedent of fostering meaningful relationships between local authorities and the community at large. Open dialogues were initiated and must continue in order to address and improve the community and how it is governed and policed. The  residents of the North Hudson County region want to continue to see tangible changes in local policies and politics. This is just the beginning.”

Last year was the first that the peaceful demonstration took place, featuring a march down Bergenline in the name of racial and social justice following the murder of Floyd by then-Minneapolis police officer Derek Chauvin.