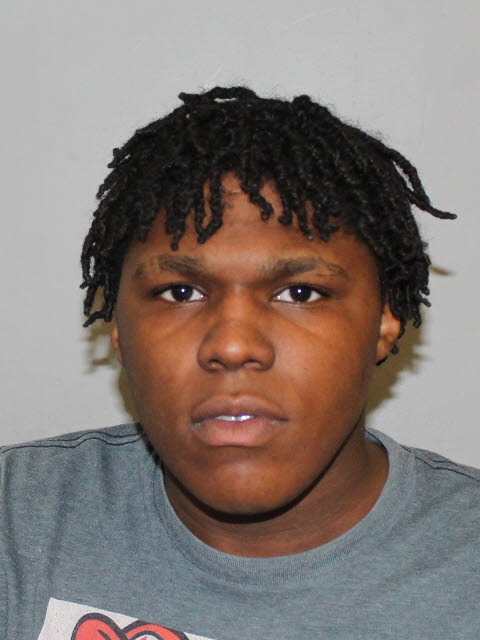 The Hudson County Prosecutor’s Office seeks the public’s help in finding a second suspect wanted in connection with the death of Emmanuel Garcia, 23, who was shot on Princeton Avenue and Brown Place on May 3.

On May 27, police arrested Rios-Williams’s alleged coconspirator, Shianne Payne-Nanton, and charged her in the homicide.

On May 3, just before 11 p.m., Jersey City police officers responded to a report of shots fired in the area of Princeton Avenue and Brown Place.

Officers found a male victim – later identified as Emmanuel Garcia – who had sustained gunshot wound(s) to his body.

He was transported to the Jersey City Medical Center where he was pronounced dead at 11:24 p.m. The Regional Medical Examiner determined the cause of death to be gunshot wounds of the torso and left upper extremity and the manner of death to be homicide.

Rios-Williams has not yet been apprehended. Anyone who sees Rios-Williams is instructed not to approach him and immediately contact police.

Anyone with information is asked to call the Office of the Hudson County Prosecutor at 201-915-1345 or leave an anonymous tip at http://www.hudsoncountyprosecutorsofficenj.org/homicide-tip/.

The above charges are merely accusations. The defendants are presumed innocent until proven guilty.

The ludicrousness of the Story pot dispensary approval ordeal