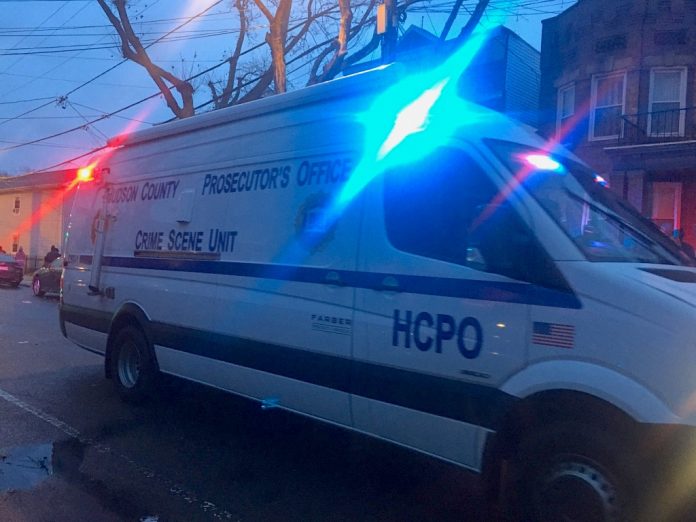 The Hudson County Prosecutor’s Office and Jersey City Police Department are investigating a Jersey City fatal shooting and seeking information from the public that could help with the case.

According to the HCPO, on June 5, at approximately 10:05 p.m., the JCPD received a report of gunshots fired in the area of Stegman Street and Martin Luther King Drive in Jersey City.

Officers found a male victim of gunshot wound(s) to the torso.

The man, later identified as Ahmad McPherson, 22, of Jersey City, was transported by Emergency Medical Services to Jersey City Medical Center where he was pronounced dead at approximately 10:40 p.m.

The Hudson County Prosecutor’s Office Homicide Unit is investigating this case with assistance from the JCPD. No arrests have been made at this time.

Anyone with information should call 201-915-1345 or leave an anonymous tip at http://www.hudsoncountyprosecutorsofficenj.org/homicide-tip/.

On Memorial Day, Remember Those Who Made the Ultimate Sacrifice