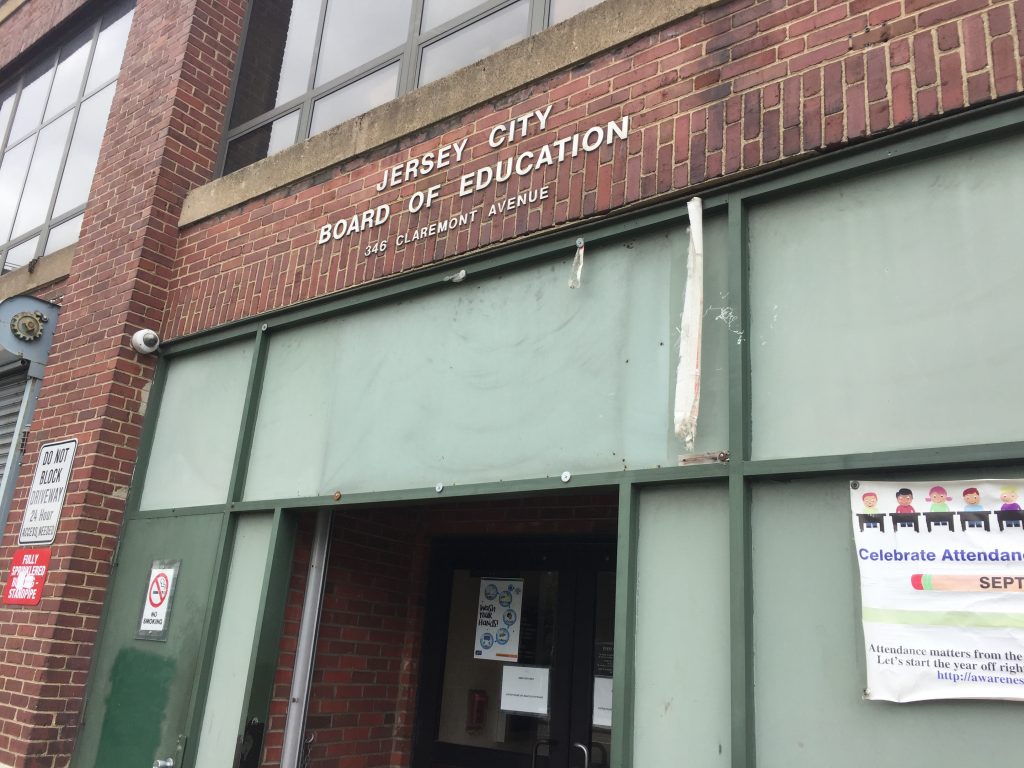 1 / 2
The Jersey City Board of Education and other defendants allegedly failed to protect students from racial discrimination and harassment, according to a federal lawsuit filed on June 9. 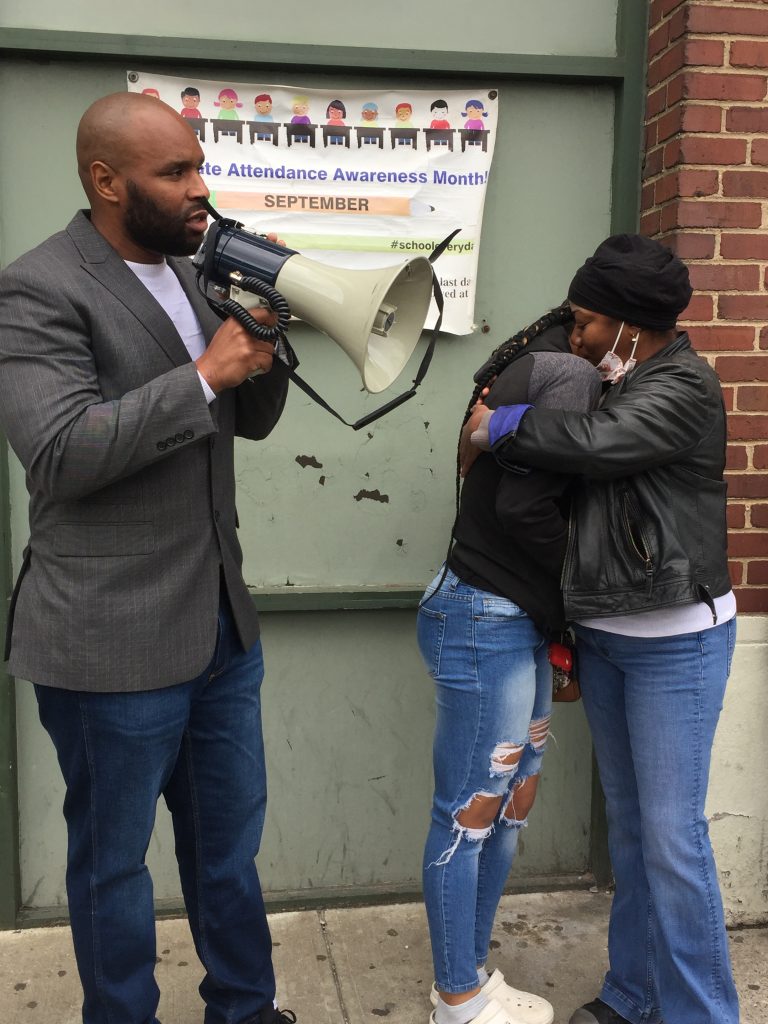 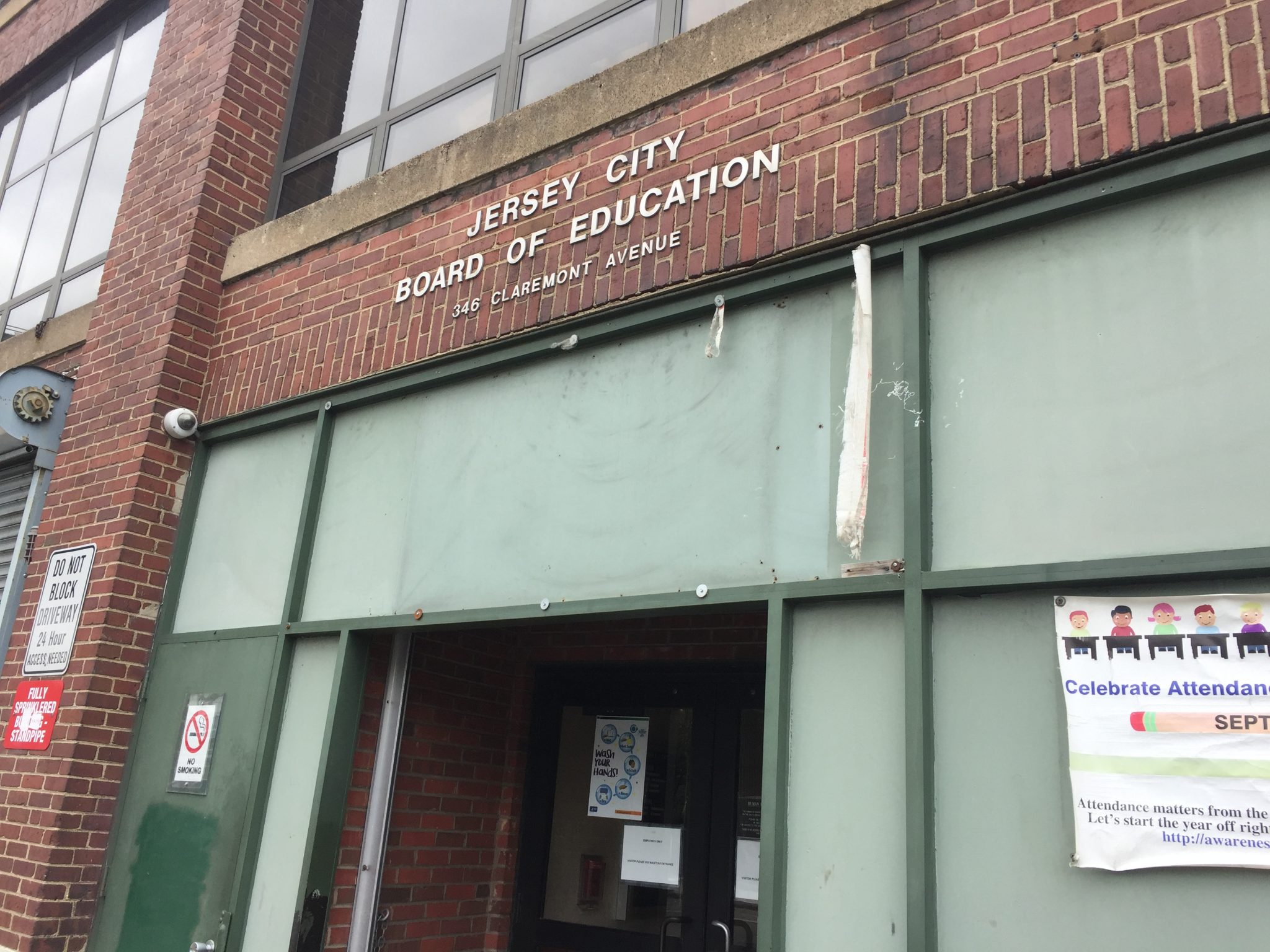 1 / 2
The Jersey City Board of Education and other defendants allegedly failed to protect students from racial discrimination and harassment, according to a federal lawsuit filed on June 9.

The suit alleges that school and BOE officials failed to protect the student – named only as “T.W.” in the suit  because she is a minor – from a racially hostile and discriminatory educational environment and that Zlotkin targeted her for harassment and intimidation because she is Black.

This comes after local activists held a rally outside the Jersey City Board of Education building calling for the resignation or termination of Zlotkin following video recordings of a Zoom class showing the science teacher’s profane and racist tirade about white privilege, George Floyd, and the Black Lives Matter movement.

The 20-page lawsuit, filed in United States District Court for the District of New Jersey on June 9, alleges that on April 28 and 29, Zlotkin spewed ignorant, racist, profanity-laden diatribes against his students and Black people in general while he was supposed to be teaching a class on landscape and design.

According to the suit and video recordings, Zlotkin called George Floyd a “fucking criminal who was killed because he wouldn’t comply,” he allegedly berated high school students for “emulat[ing] people . . . that are fucking wrong, that are criminals!” and chastised students for “whining and crying” in declaring that Black Lives Matter.

When T.W. and three other Black students objected, he assigned them to write a required essay to explain why Black lives should matter.

He also allegedly told them that if they did not complete the assignment, he would give them zeroes for the final grading period—meaning they would fail the class.

Following the class, T.W. reached out to school staff and administrators but no one responded.

The next day “when she refused to present to the class on the demeaning and degrading assignment he had given her, Zlotkin erupted, saying that she ‘couldn’t make a case for herself’—i.e., that she was incapable of justifying her own worth as a Black person,” states the lawsuit. “When students objected to his racist rant, he called them ‘whiners’ who were ‘full of shit,’ and insisted that it was perfectly reasonable to demand that Black students ‘explain themselves’—that is, to explain why their lives have value.”

When another student, who also refused to present, said that Zlotkin was being racist, Zlotkin allegedly kicked the student out of the virtual class.

While T.W. and her mother Margie Nieves again attempted to report Zlotkin to school and district officials, including the school board, no action was taken, according to the suit which adds that the district only suspended Zlotkin following media coverage of the incident.

The lawsuit also alleges that this wasn’t the first time T.W. had attempted to report Zlotkin’s behavior during a virtual class to school officials.

The suit states that T.W. sent a video of Zlotkin who allegedly called students “fucking idiots” during a class in December 2020 to Dickinson High School Principal Gekson Casillas, a named defendant.

T.W. asked the principal for help, and Casillas told her he would address the situation, but the suit alleges Zlotkin was back in class the following day, ranting about the student who had “ratted him out.”

‘The school…did nothing to protect students’

The federal lawsuit alleges that the Board of Education and school officials violated Title VI of the Civil Rights Act and state anti-discrimination laws in allowing Zlotkin to allegedly racially harass his students. T.W. is also suing Zlotkin directly for allegedly discriminating against her.

According to the suit, which seeks compensatory and punitive damages, T.W. has had trouble sleeping since Zlotkin’s outburst and has been “consumed by feelings of sadness, despair, and humiliation” since.

She has also felt unmotivated at school and has struggled to leave her house or go outside. She has also started seeing a therapist.

“It is outrageous that, even after T.W. repeatedly reached out to school officials about Zlotkin’s mistreatment, no one even bothered to get back to her until it was too late and she had been subjected to yet another class full of racist vitriol,” said her attorney Ali Frick. “Even more outrageous is that the school knew full well that Zlotkin was utterly unfit for the classroom and yet did nothing to protect students from him.”

Attorney David Lebowitz agreed: “With all classes conducted remotely, it would have been easy for any school official to observe Zlotkin’s class at any time. And yet the school failed to even take that simple step.”