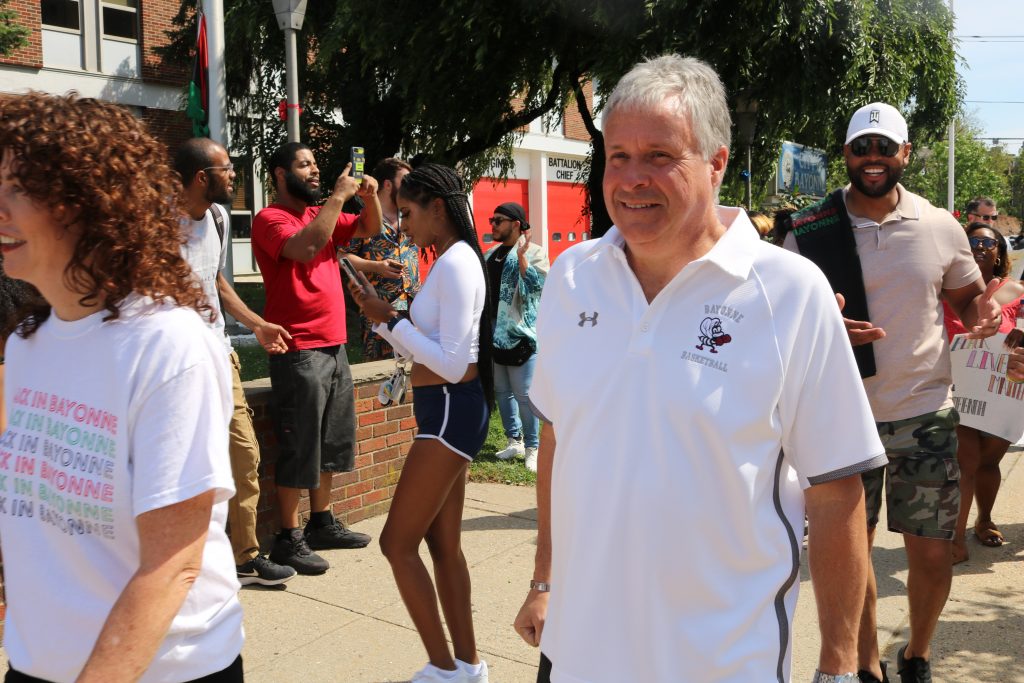 1 / 2
Mayor Davis and other officials march in the first-ever Juneteenth parade in Bayonne. Photo by Daniel Israel. 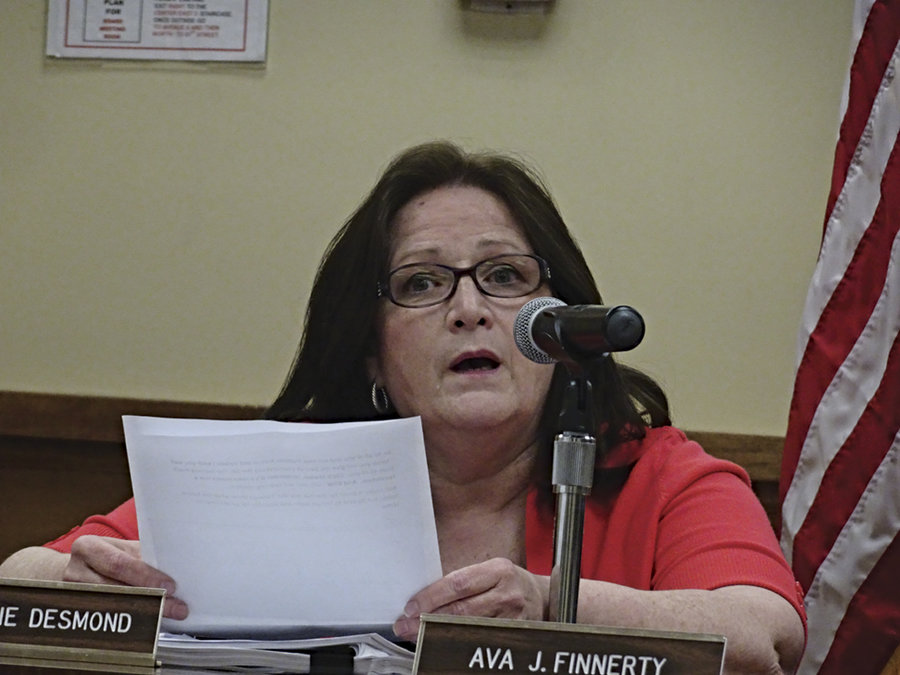 2 / 2
Mary Jane Desmond challenged Davis for committee chair but could not get a second on her nomination.
× 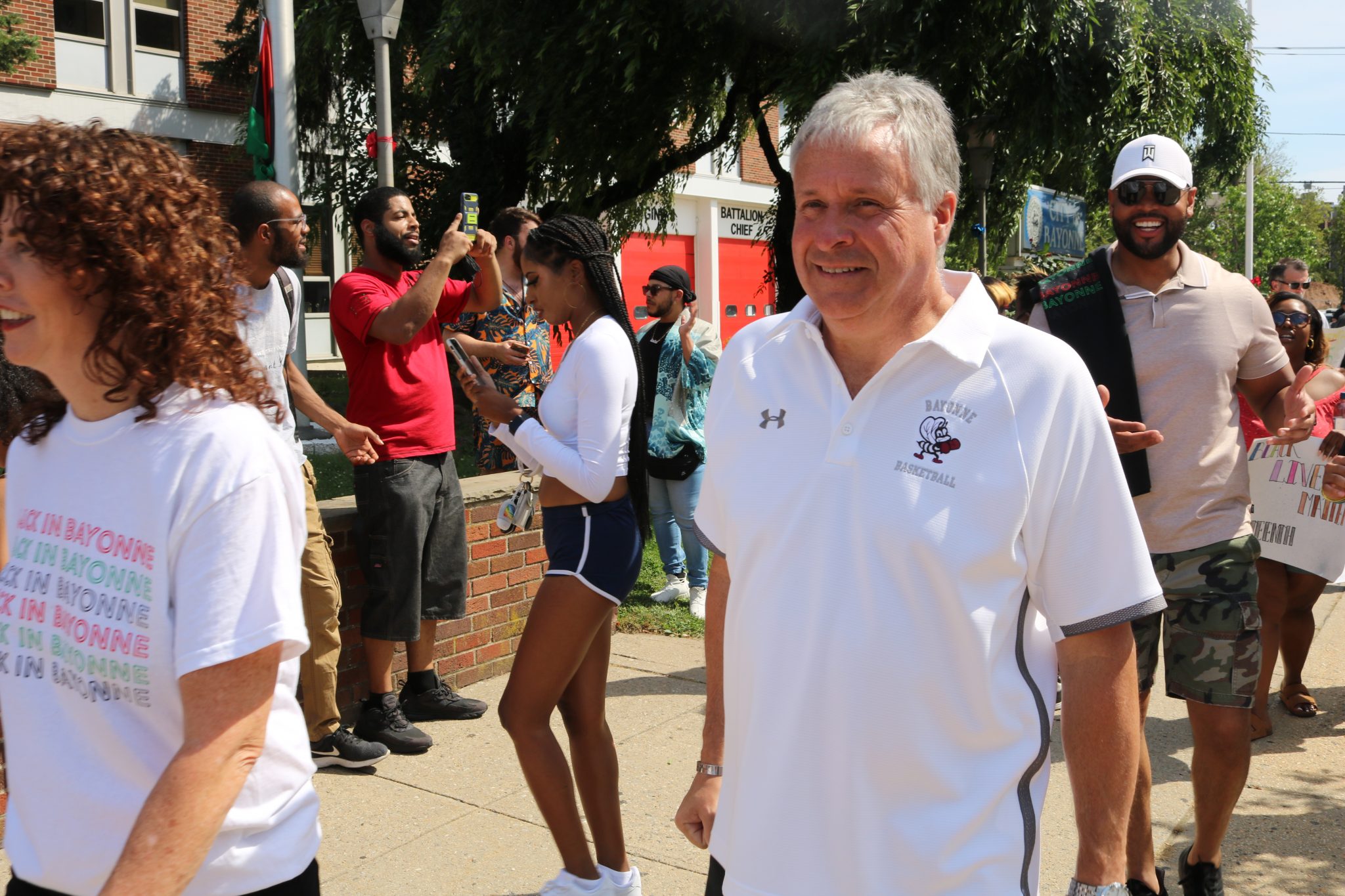 1 / 2
Mayor Davis and other officials march in the first-ever Juneteenth parade in Bayonne. Photo by Daniel Israel.

2 / 2
Mary Jane Desmond challenged Davis for committee chair but could not get a second on her nomination.

Earlier in the week, former city councilwoman and Board of Education trustee Mary Jane Desmond announced she would challenge Davis for his seat as committee chair. She decided to run because she felt the local organization was lackluster when it came to supporting candidates, fundraising and getting out the vote.

Other reasons included recent controversial decisions by Davis, including the booting of state Assemblyman Nicholas Chiaravalloti from the Hudson County Democratic Organization line and the process of condemning the Bayonne Medical Center property through eminent domain.

While Desmond sought to bring “progressive leadership” to the organization, she fell short. Desmond’s bid failed after no one present at the meeting seconded her nomination. Davis was then nominated and subsequently reelected to his seat as committee chair.

“I want to thank the committee people of Bayonne for entrusting me, with a unanimous vote, to continue leading our Democratic Organization,” Davis said in a statement following the reorganization meeting.

Following her loss, Desmond took to social media to congratulate Davis. But according to Desmond, she is not going away.

“Congrats Jimmy Davis – he retains Chairperson status,” Desmond said in a statement. “Hope he’s inspired to do the right thing for committee members and other elected Democrats.”

While Davis held on to his position as chair, the vice chair was not so lucky. Incumbent Vice Chair Erica Daughtrey, communications director for Rep. Albio Sires (D-08), lost her position to Bayonne Tax Collector Rosemarie Martinez.

The committee chair election was thought to be a litmus test for Davis ahead of his bid for a third term as mayor. The results may indicate potential challengers to Davis could face a challenge in November.

Getting vaccinated against COVID-19 at the Korpi Ice Rink