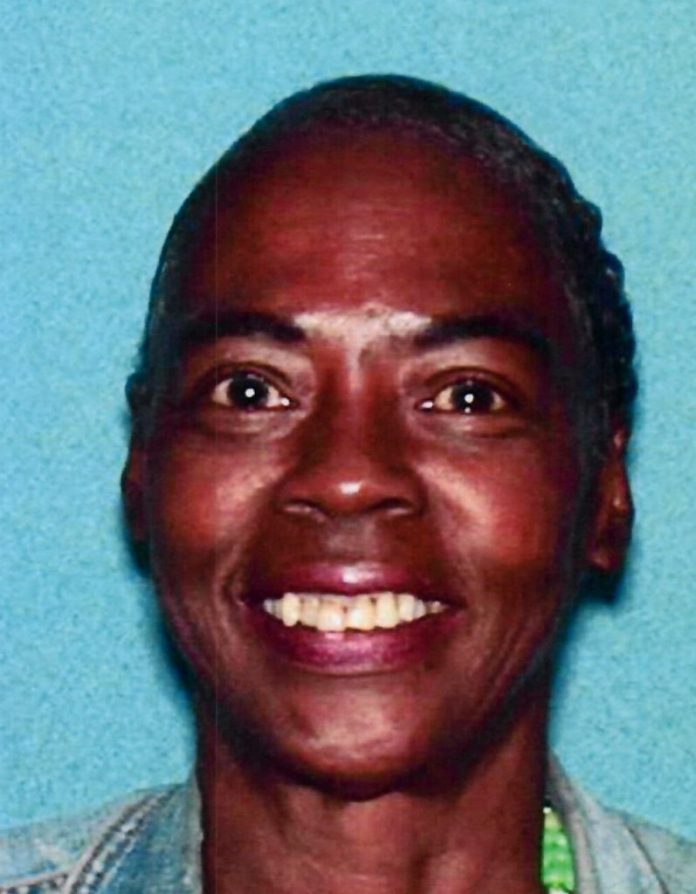 Law enforcement apprehended Diane Stiles, 62, of Jersey City, wanted for an arson fire that displaced 33 Jersey City residents, according to a tweet by the Hudson County Prosecutor’s Office.

On June 17, the Jersey City Fire Department responded to a four-alarm fire, at approximately 9:56 p.m. on Neptune Avenue between Old Bergen Road and Ocean Avenue.

The above charges are merely accusations. Stiles is presumed innocent until proven guilty.

Appointments and other items make up Jersey City Council meeting