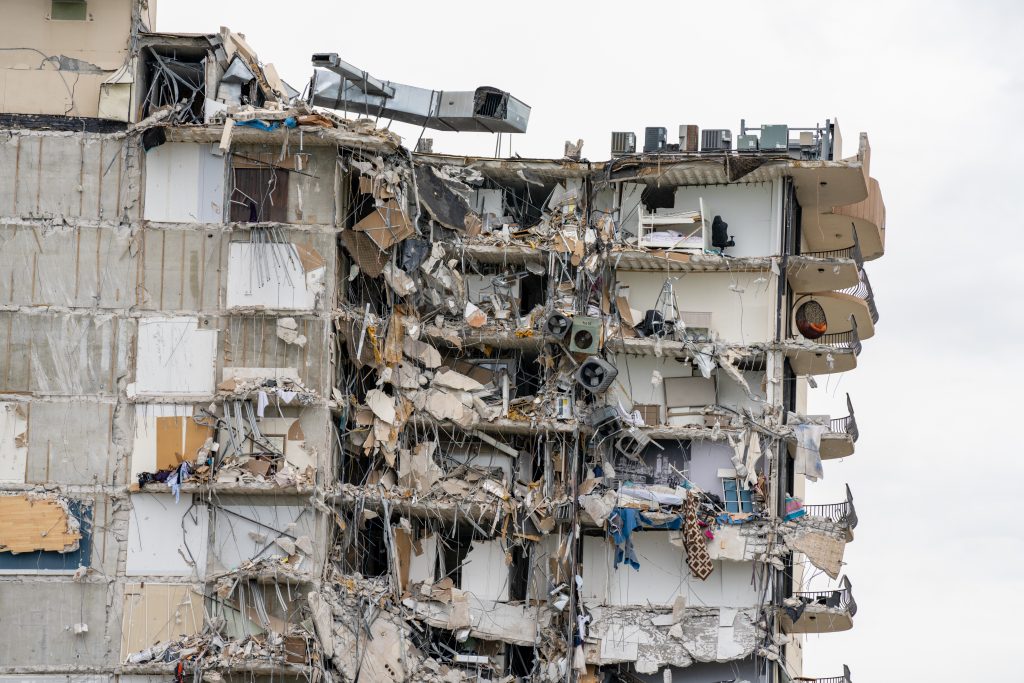 The aftermath of the Champlain Towers collapse. Felix Mizioznikov / Shutterstock.com
× 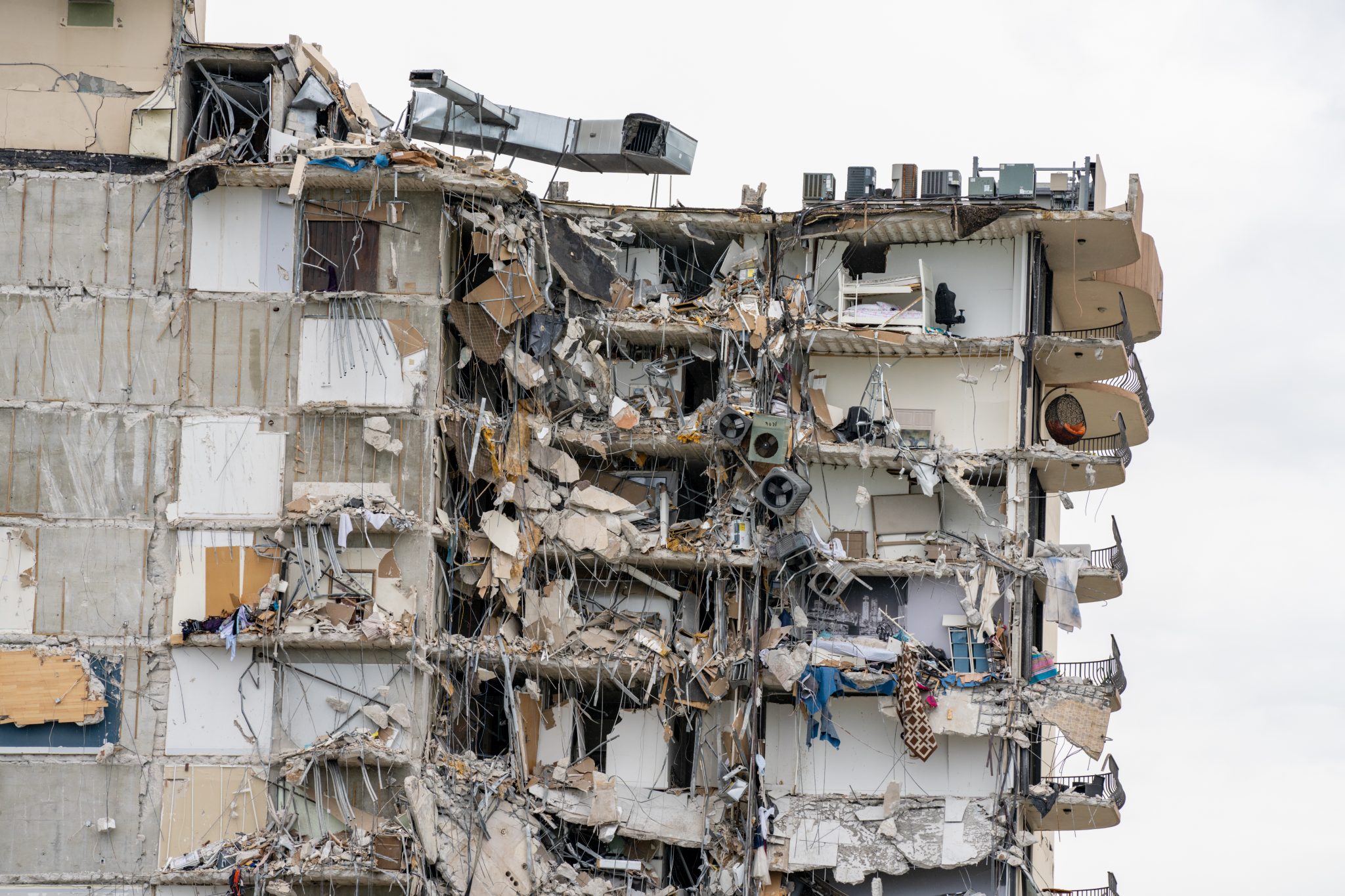 The aftermath of the Champlain Towers collapse. Felix Mizioznikov / Shutterstock.com

Mayor Steven Fulop has announced new legislation that aims to increase safety requirements for structural and facade inspections of all Jersey City high-rise buildings, following the devastating collapse of the Champlain Tower in Surfside, Fla.

In the early morning hours of Thursday, June 24 the 13-story condo building partially collapsed and killed at least 36 people as of July 6 with another 109 people still unaccounted for.

Some have questioned whether the collapse could have been prevented after a 2018 report was released in which a consultant found evidence of “major structural damage” to the concrete below the pool deck and cracking of the columns, beams, and walls of the parking garage under the building.

He said repairs were needed to maintain the structural integrity of the 136-unit building.

“Though some of this damage is minor, most of the concrete deterioration needs to be repaired in a timely fashion,” he wrote about damage near the base of the structure, as part of his report on the 40-year-old development.

Now, Jersey City seeks to update its code to help protect residents from a similar collapse.

“Following the tragic collapse of the Champlain Tower in Surfside, Florida, we’ve been re-examining the local policies that exist in both Jersey City and New Jersey to protect our residents that live in older high-rise structures, as we certainly have the most in the State,” said Fulop. “Since the sad news from Florida, we’ve had Jersey City residents in several buildings reach out with the knowledge that their condo boards are delaying work because of the potential cost to residents. There aren’t many policies in the State to protect in this area, so we’ll be introducing some locally at the next City Council meeting.”

The new legislation amends Jersey City’s Property Maintenance Codes to strengthen the requirements set forth for all residential and non-residential building owners and managers to ensure buildings are adequately maintained and structurally sound.

The amendments aim to address both interior and exterior safety requirements. Under the measures, all concrete residential and commercial buildings above six stories must perform a visual structural inspection by a licensed third-party engineer at least every ten years.

The inspection will include but not be limited to structural foundations, balconies, any appurtenant structures, all structural members, and waterproofing conditions. A licensed architect or engineer must subsequently prepare a structural report and provide it to the city’s Division of Construction Code Official.

Owners of buildings above six stories or with masonry facades of four stories or more must have the exterior walls and appurtenances inspected every five years. A technical façade report must also be submitted to the Division of the Construction Code Official. Should the council adopt the amendments, failure to comply with these requirements will subject the building owners to fines and penalties.

“Jersey City has the most high-rise buildings than any other municipality in New Jersey, with various building structures and ages, and so our goal is to strengthen our policies in order to provide the best protection for our residents and the community at large,” said Fulop.

The new legislation is scheduled to go before the Jersey City Council at the next meeting scheduled for Wednesday, July 14, at 6 p.m.