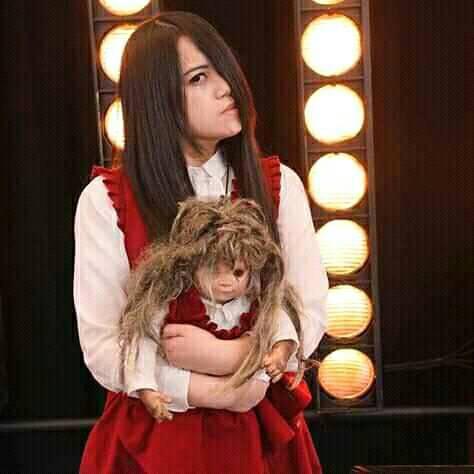 The Sacred Riana and her doll, Riani
×

The Sacred Riana and her doll, Riani

My friend for half a century, Al Cupo, and I have been loyal, true blue Yankee fans since the 1960’s. Suffice it to say, we fondly remember the “glory teams,” as well as those disastrous Yankee teams that are best left buried in the past and forever forgotten.

That said, it is really depressing and distressing to see the New York Yankees play so poorly. As it currently stands, the New York Yankees probably lead the league in grounding out into inning-ending, or rally-ending, double plays. The Yankees don’t run the bases like they used to. And, instead of getting clutch hits in key situations, Yankee batters tend to “whiff” at the plate. Yankee pitching and defense have been, at best, mediocre (and that is being very generous). Without doubt, sloppy defense, the lack of production at the plate, inconsistency, and ineffective pitching have haunted the Yankees during the 2021 season.

Sadly, nothing seems to be working. Aaron Boone has tried to mix up the lineup a bit; unfortunately, results have been negligible. Brian Cashman continues to “dumpster dive” for players; his efforts at baseball’s “bargain basement” have yielded very little.

Hal Steinbrenner is nothing like his father; although, at this point, maybe he should be like “The Boss.” Brian Cashman won’t pay for top-quality players; he is too concerned about the luxury tax. And, Aaron Boone remains haplessly shackled by what he can do with the “bargains” that Cashman sends him. Indeed, the Yankees are in urgent, desperate need of help, perhaps even help from “mystical places.”

Well, you know, come to think of it, maybe that’s just what the Yankees need. Perhaps the Yankees should offer The Sacred Riana a contract to attend all of the Yankee games and, during the course of the game, put a curse on the opposing baseball team. When you think about it, putting a curse on a baseball team should be a lot easier than casting a malevolent spell on an entire television program.

The dairy industry is more frightening than any Halloween nightmare

Renters of this planet