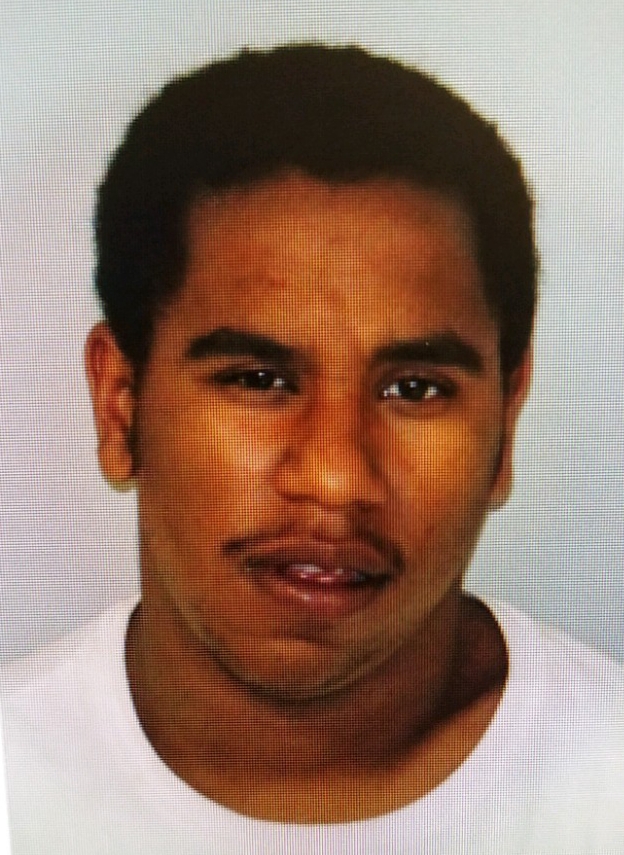 Phillip Wiggins Jr., 24, of Newark, an alleged member of a Jersey City gang, has been charged with the March 31, 2020, murder of Damone Smith, 25, of Jersey City, Acting U.S. Attorney Rachael Honig announced.

Wiggins is charged by complaint with one count each of murder in aid of racketeering, discharging a firearm in furtherance of a crime of violence, and causing death by use of a firearm.

Wiggins is allegedly associated with a street gang dubbed the “Wilkinson Enterprise” in court documents, which is known to operate in the area of Wilkinson Avenue, Ocean Avenue, Martin Luther King Drive, and Wegman Parkway in Jersey City.

According to court documents, those associated with the Wilkinson Enterprise historically include members and associates of both the Bloods and Crips gangs, including the Grape Street Crips; they often wear the color purple.

They refer to themselves as the “Nuski Gang,” in homage to an alleged member who was killed in August, 2016.

The Wilkinson Enterprise is aligned with individuals associated with the Salem Lafayette Apartments, who use the abbreviation “SaLaf,” and who operate in the area of Bramhall Avenue to Forrest Street between Ocean Avenue and Martin Luther King Drive.

According to court documents, on March 31, 2020, Wiggins traveled to an area controlled by the rival Rutgers gang with which Wilkinson was feuding, and allegedly murdered 25-year-old Damone Smith.

Smith sustained gunshot wound(s) to the upper body and was pronounced dead at approximately 2:15 a.m. on April 1 at Jersey City Medical Center.

Documents state that surveillance footage captured events leading up to and including the homicide that allegedly “revealed that Wiggins was the individual who shot Victim-I.“

At the time of his arrest, law enforcement found a pair of sneakers that matched those worn by the shooter, allegedly from Wiggins’s home. His social media account revealed numerous photographs of Wiggins wearing clothes “similar or identical to that worn by the shooter.”

“Less than 24 hours after the murder of Victim-I, Wiggins posted to the [social media] account an article from a local media outlet detailing the circumstances of the murder,” states the complaint. “Within a week of the murder, Wiggins also posted to the Account a series of photographs of himself with other Wilkinson Enterprise members, with the caption ‘Kimmy Told Me Go Get em And I Got him’ followed by three emojis.”

Wiggins made his initial appearance by videoconference before U.S. Magistrate Judge Michael Hammer and was detained without bail.

He faces a potential mandatory life sentence for the murder in aid of racketeering count.

Acting U.S. Attorney Honig credited the Hudson County Prosecutor’s Office, the Jersey City Police Department, and special agents of the FBI, with the investigation leading to the charges.

The investigation was conducted as part of the Jersey City Violent Crime Initiative (VCI) which was formed in 2018 for the sole purpose of combatting violent crime in and around Jersey City.

The charges and allegations contained in the complaint are merely accusations. Wiggins is presumed innocent unless and until proven guilty.

Cellist to perform for Hoboken seniors