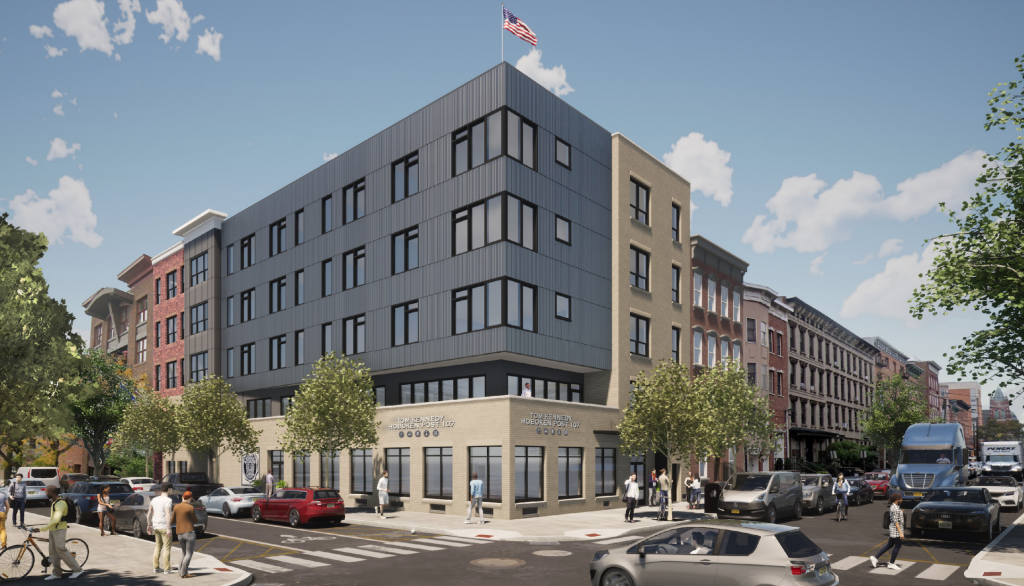 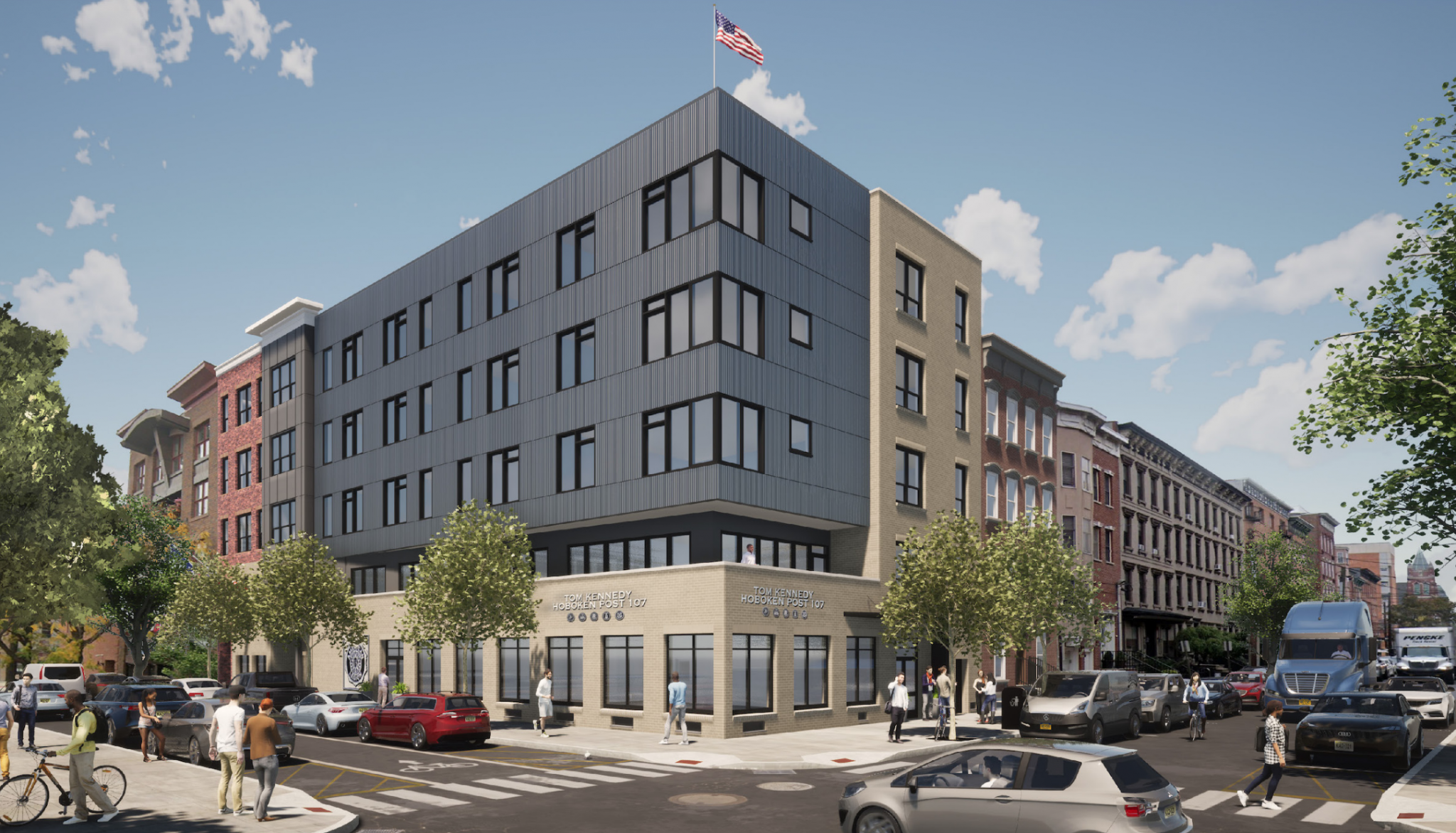 The funding will help expand the post’s housing and services to provide homeless veterans with places of their own.

“We know that even one homeless veteran living on the streets is one too many,” said Commander John Carey of Post 107. “They are heroes who served our country and sacrificed, and now need a helping hand. We are grateful to the JBJ Soul Foundation for such a generous grant, which will help make the vision of an expanded Veterans Center a reality.”

After its headquarters was demolished by Superstorm Sandy in 2012, American Legion Post 107 fundraised with a new vision to create not just a meeting place but a place for homeless veterans to live.

Over the course of two years, the post transformed what was a garage-like one-story meeting place at 308 Second St. to a five-story 11,000-square-foot flood-resistant facility with meeting space and six units of affordable housing.

The top three floors each have a studio unit and a one-bedroom unit with shared laundry facilities on each floor. The units feature full kitchens and bathrooms and will be completely furnished. The second floor consists of a meeting space, a library with computers, and a cantina.

The post is continuing to fundraise to expand its mission and footprint to create another 18 units of affordable housing for homeless veterans on a neighboring municipal lot.

The 20,000-square-foot addition will include 18 units of affordable housing, a larger meeting and recreation space for a growing, vibrant post membership, and community event space.

“JBJ Soul Foundation is dedicated to continuing our work with veterans, addressing issues of hunger and homelessness, and we are all inspired by the Veterans Center of Hoboken,” Bon Jovi said. “The Center is not only expanding with 18 additional furnished housing units, but is also providing services, including physical and mental health care and employment opportunities for these struggling veterans. This is exactly the kind of mission and positive impact the Foundation is proud to support.”

“I believe we have a moral duty to ensure the men and women who honorably served our country have a roof over their heads and receive the critical support services they deserve after all they have given our nation,” he said.

According to the U.S. Department of Veterans Affairs, 37,085 veterans across the country experienced homelessness as of January 2019.

According to JBJ Soul Foundation, beginning today, donations from individuals, civic groups, small businesses, and corporations will be matched dollar for dollar until the challenge grant is fulfilled. Gifts from $25 to $25,000 are eligible.

Veterans Center of Hoboken is a 501(c)3 tax-exempt organization; donations are tax-deductible.