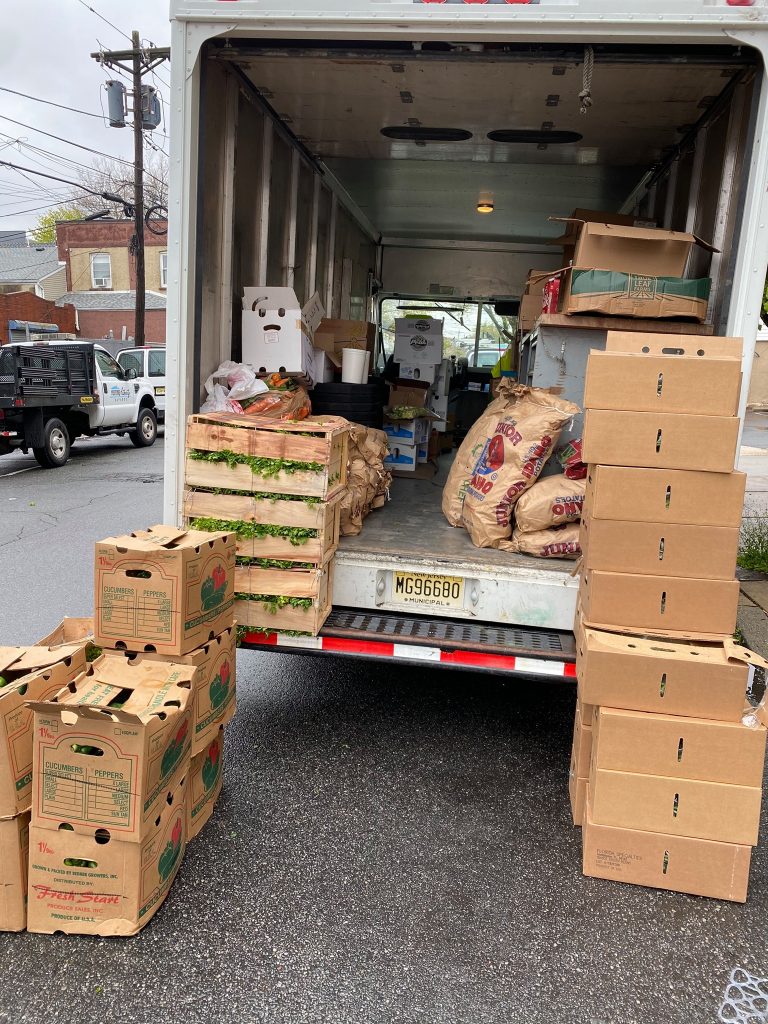 Boxes of food are delivered to Bayonne residents in need in 2020. Photo via the Bayonne Food Bank
× 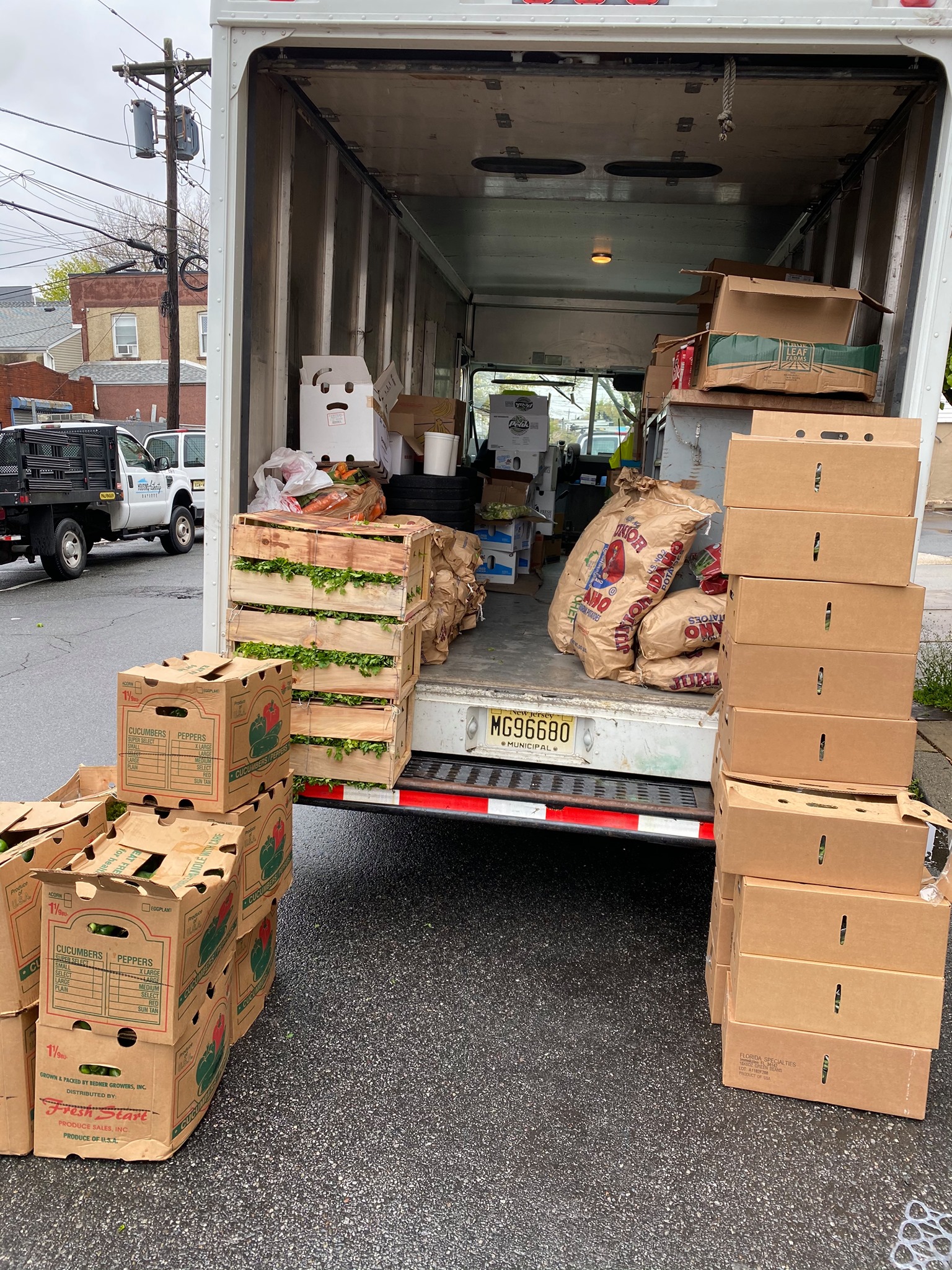 Boxes of food are delivered to Bayonne residents in need in 2020. Photo via the Bayonne Food Bank

The Bayonne Food Bank’s funds are still in limbo. But things may finally be moving toward a resolution.

At the July Bayonne City Council meeting, residents called on the Law Department to finish the letter of no conflict that would allow the food bank to access $10,000 in donations and $150,000 in Community Development Block Grant CARES Act (CDBG-CV) funds to purchase food.

Former candidate for city council Peter Franco urged Law Director Jay Coffey to get the letter done, noting the issue has been going on for months. Coffey said that the matter is now being handled by outside counsel, which will make a decision on the matter by the end of the month.

“I know Mr. Coffey said the issue is gonna be solved, but what can we do with the people who are waiting?” said resident Carolina Jaquez. “It is that bad. We need something to be done.”

Ashe-Nadrowski told Jaquez that the issue will eventually be rectified and thanked her for efforts to support residents in need of food assistance.

“We will certainly find a way to resolve this and make sure that we get food out to these residents,” Ashe-Nadrowski said.

Donations of food and money are essential for the food bank’s survival. But a nonprofit was needed in order to accept food donations from Table to Table and the Community Food Bank of New Jersey, the food sources for the Bayonne Food Bank.

When the food bank was first established in 2020 amid the pandemic, it accepted both food and monetary donations through the Bayonne Economic Opportunity Foundation (BEOF), a nonprofit, under the banner “Bayonne for Bayonne.” The money was then transferred to the city from the BEOF in order for the food bank to buy food.

However, the “hodge-podge” partnership formed during the COVID-19 pandemic isn’t a permanent solution. While the BEOF assisted with donations, it turned down operating the food bank full-time.

Searching for a solution

As a more permanent solution, Business Administrator Melissa Mathews, who established the food bank along with Ashe-Nadrowski, proposed using her personal nonprofit, The Mathews Foundation, to operate the food bank. The idea was the foundation would be able to accept around $10,000 in donations raised by Ashe-Nadrowski and Mathews to purchase and distribute food.

Because Mathews is a city employee, BEOF attorneys wanted to determine there was no conflict of interest. Mathews said her solution aims to quell potential conflicts and provide transparency.

The BEOF lawyers have reviewed the matter, according to Ashe-Nadrowski, but she and Mathews are still waiting for a letter of no conflict of interest from city attorneys, indicating that the city is okay with the money being transferred to The Mathews Foundation.

Federal funding hangs in the balance

Meanwhile, $150,000 in federal funding for the food bank available through the Community Development Block Grant CARES Act (CDBG-CV) is also being held up due to lack of a no-conflict-of-interest letter.

There is a timeline for the city to spend those funds, before HUD forces the city to reallocate them for other causes. And the clock is ticking.

Meanwhile, without the funds, nonperishable food distributions and deliveries have ceased. What is distributed currently in the city is perishable foods donated by Table to Table and the Community Food Bank of New Jersey.

While it remains unclear what the holdup was regarding the letter of no conflict, a rift between Coffey and Mathews has been widening. But now Coffey is no longer involved as the outside counsel reviews the matter.

For the time being, due to the continued delay of the letter of no conflict of interest, neither the donations nor the federal funds are currently available to the food bank to purchase food.

HCEDC grant will eliminate interest on loans for small business and...