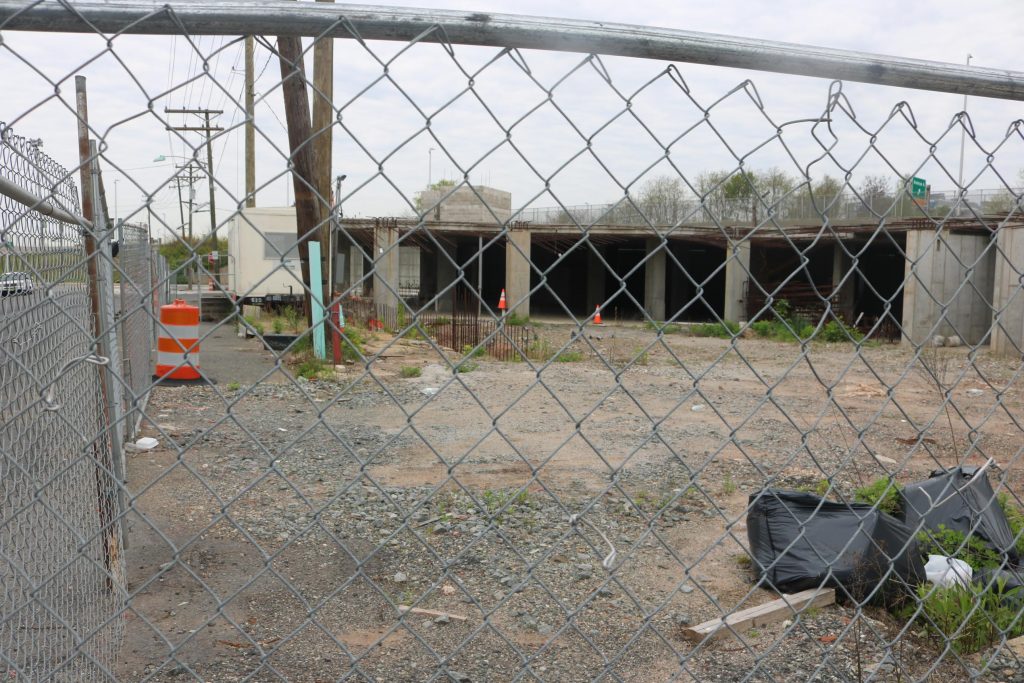 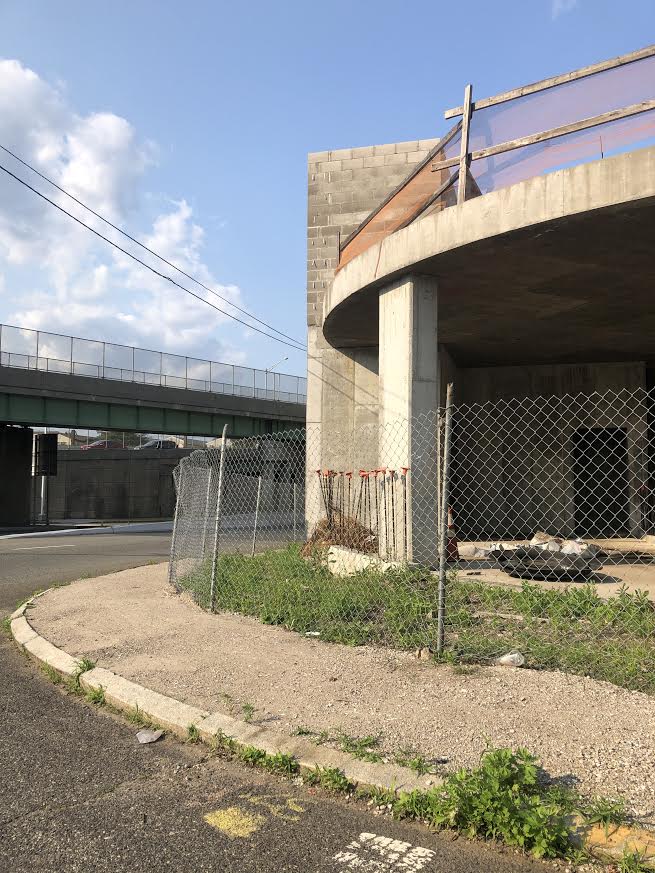 2 / 2
A view of the sidewalk that is now usable again after the fence was pushed back.
× 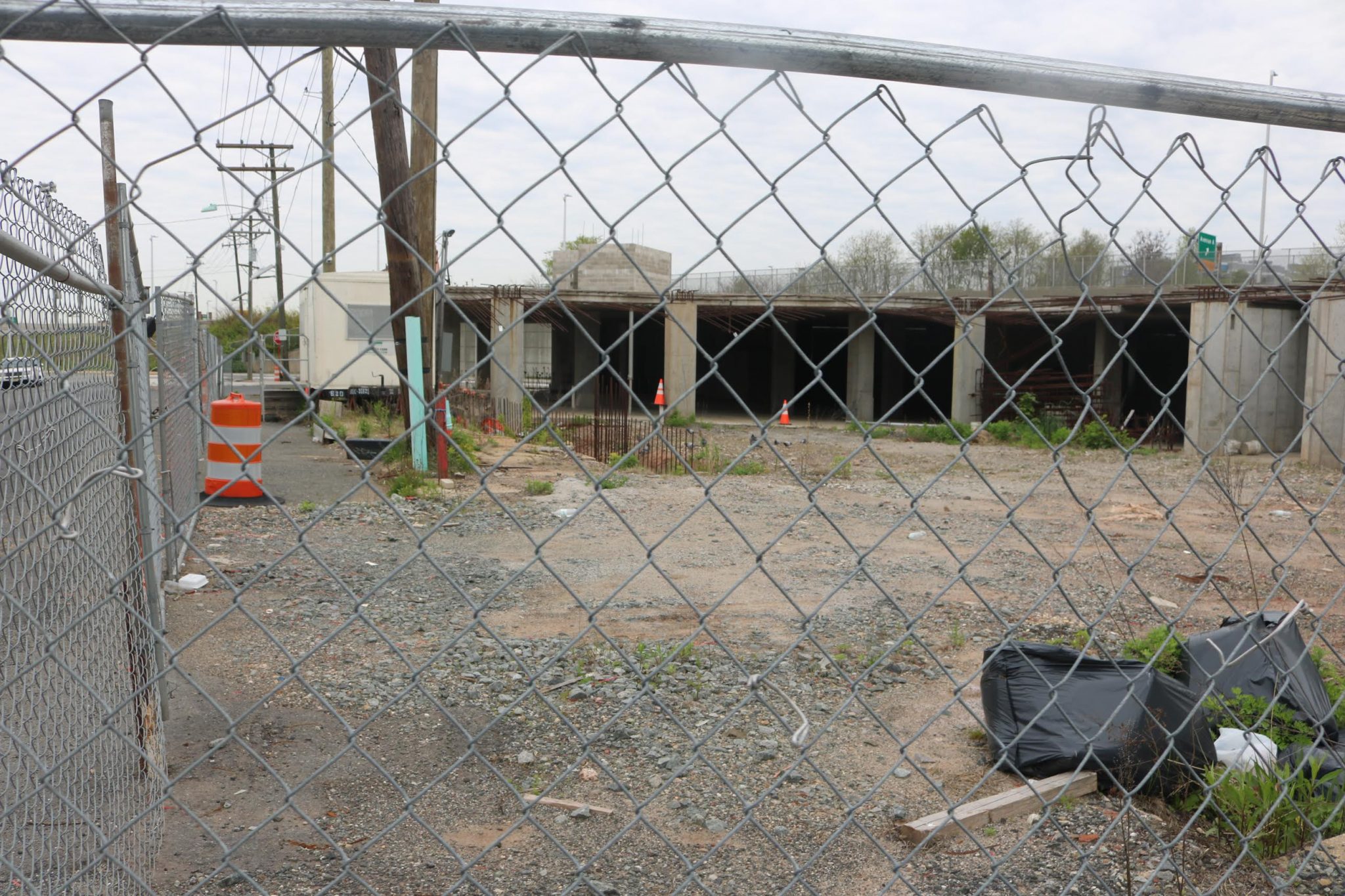 2 / 2
A view of the sidewalk that is now usable again after the fence was pushed back.

The site at 175 West 7th St. first grabbed headlines when residents complained about the fence surrounding the sidewalk, which had been an issue for some time.

This made the area dangerous, considering the nearby onramp to Route 440 and the nearby offramp from the Bayonne Bridge.

For months, First Ward City Councilman Neil Carroll and residents met and spoke out on the issue. Their calls for action finally garnered support from the rest of the city council at the May meeting, and soon after Mayor James Davis.

By the June council meeting, the fence had been pushed back by code enforcement officials from the Building Department, and the sidewalk was usable again.

The agreement authorizes a tax exemption which will last 25 years and was authorized by the city council in 2018. The project is for a five-story residential development with 56 units and a parking garage with 56 spaces.

In January, the property was sold to 175 West 7th Development Urban Renewal, LLC. The application to have the council’s consent of sale, to assign the financial agreement, and amend it to update the construction schedule, was filed in June.

Per the ordinance, 175 West 7th Development Urban Renewal, LLC will pay the maximum transfer fee, which is two percent of the estimated annual service charge due under the financial agreement, totaling $3,445.

According to the ordinance summary, this project was previously approved and construction started when the developer experienced financial issues. The project has been sold to a new developer who has the financing to restart the project and address the issues.

As part of the transfer, the city needs to approve the new entity and documents. None of the financial terms have changed, according to the summary.