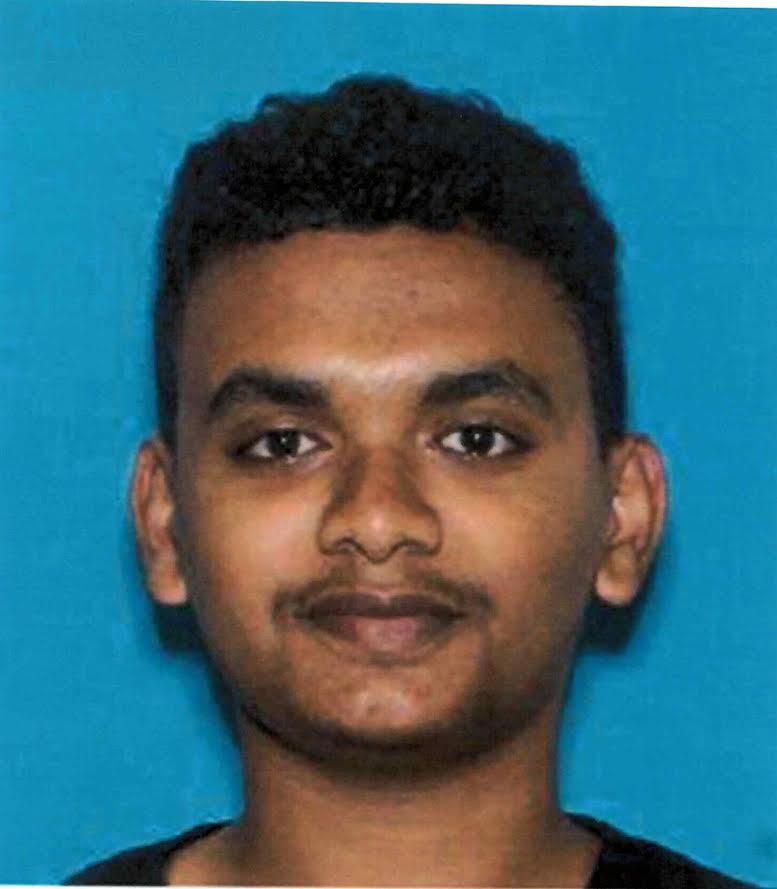 Wolide Yessuf, 18, has been arrested by members of the Arlington, Massachusetts, Police Department on Hudson County charges that he sexually assaulted a girl, 14, in North Bergen, according to Hudson County Prosecutor Esther Suarez.

According to the Prosecutor’s Office, Yessuf allegedly met the victim on social media. In March the two, along with another female juvenile, traveled from Massachusetts to a motel in North Bergen.

At the motel, Yessuf allegedly provided the victim with drugs and alcohol before sexually assaulting her, according to the Prosecutor’s Office.

Yessuf was arrested at the Arlington Police Department at approximately 1:45 p.m. on July 26 without incident. He is currently pending extradition to New Jersey. 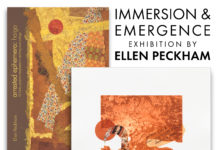 Weather of the week: No snow, lots of rain