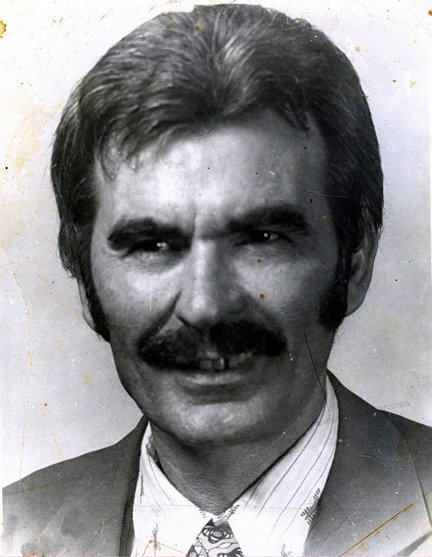 He was an outstanding instructor, a patron of the arts, philanthropist, and a caring community leader. Franco Di Domenica served as a teacher in the Jersey City public school system for over 20 years. He taught his students (us) the values of loyalty, respect for ourselves and others, honesty and integrity in all of our endeavors, civic duty and responsibility, selfless service, and personal courage.

Franco Di Domenica was a visionary. He addressed many of the challenges that Jersey City is now facing in his frequent, erudite letters to local publications. Over the years, Franco Di Domenica wrote countless “letters to the editor” to discuss diverse topics. However, he particularly wrote about those issues that had a direct bearing on the quality of education that our city’s youth was receiving in the classroom. The clandestine flaws that Franco Di Domenica discussed in his many letters during the 1970s and 1980s have now surfaced.

We fondly remember being part of Franco Di Domenica’s petition drive (1974) to name Public School Number 5 and a portion of 4th Street between Coles Street and Jersey Avenue in honor of Dr. Michael Conti. We drafted the petitions in English, Italian, and Spanish. We went door-to-door and collected over 2,000 signatures. Subsequently, we accompanied Franco Di Domenica to present the petitions to Downtown Councilman Peter Zampella and Council President Dominick Pugliese. P.S. Number 5 has been named in honor of Dr. Conti. The designation of a portion of 4th Street in remembrance and honor of Dr. Conti has yet to come to fruition. 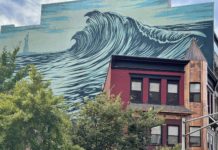