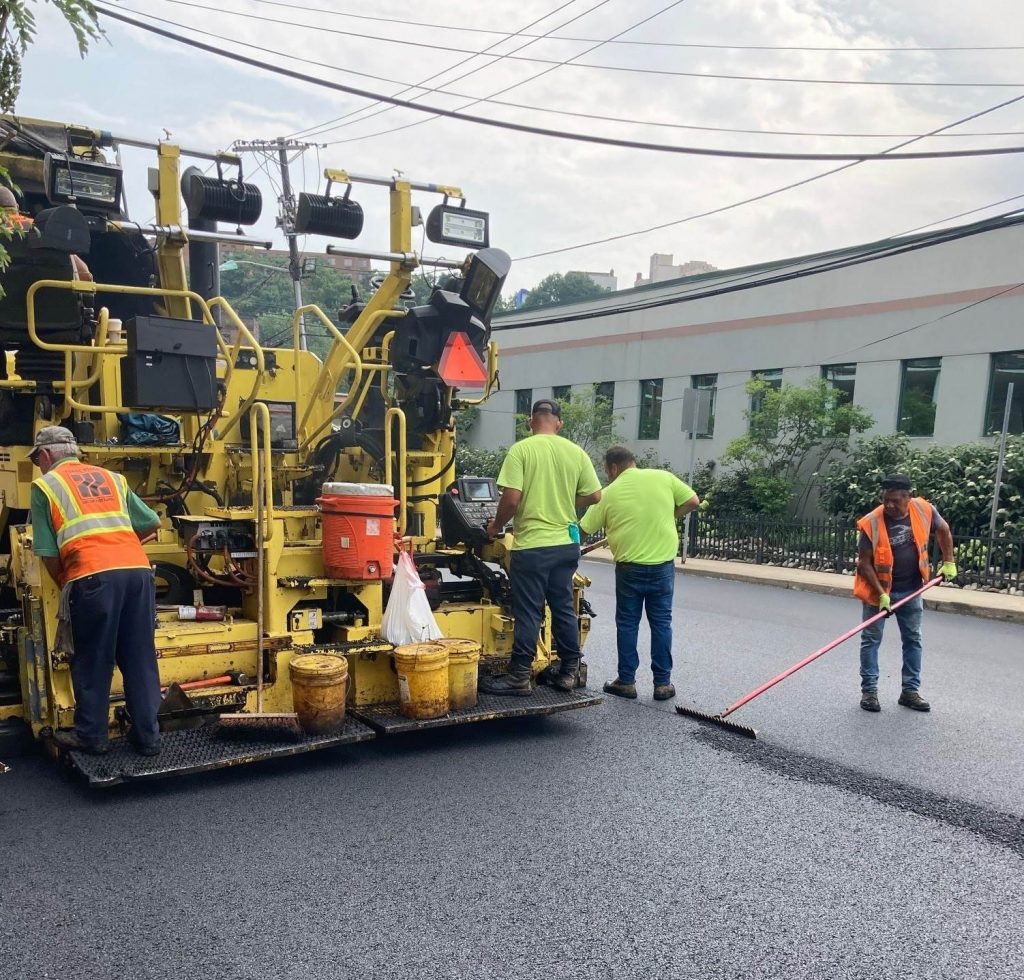 Hoboken has replaced over 13,000 linear feet of underground water infrastructure since 2018.
× 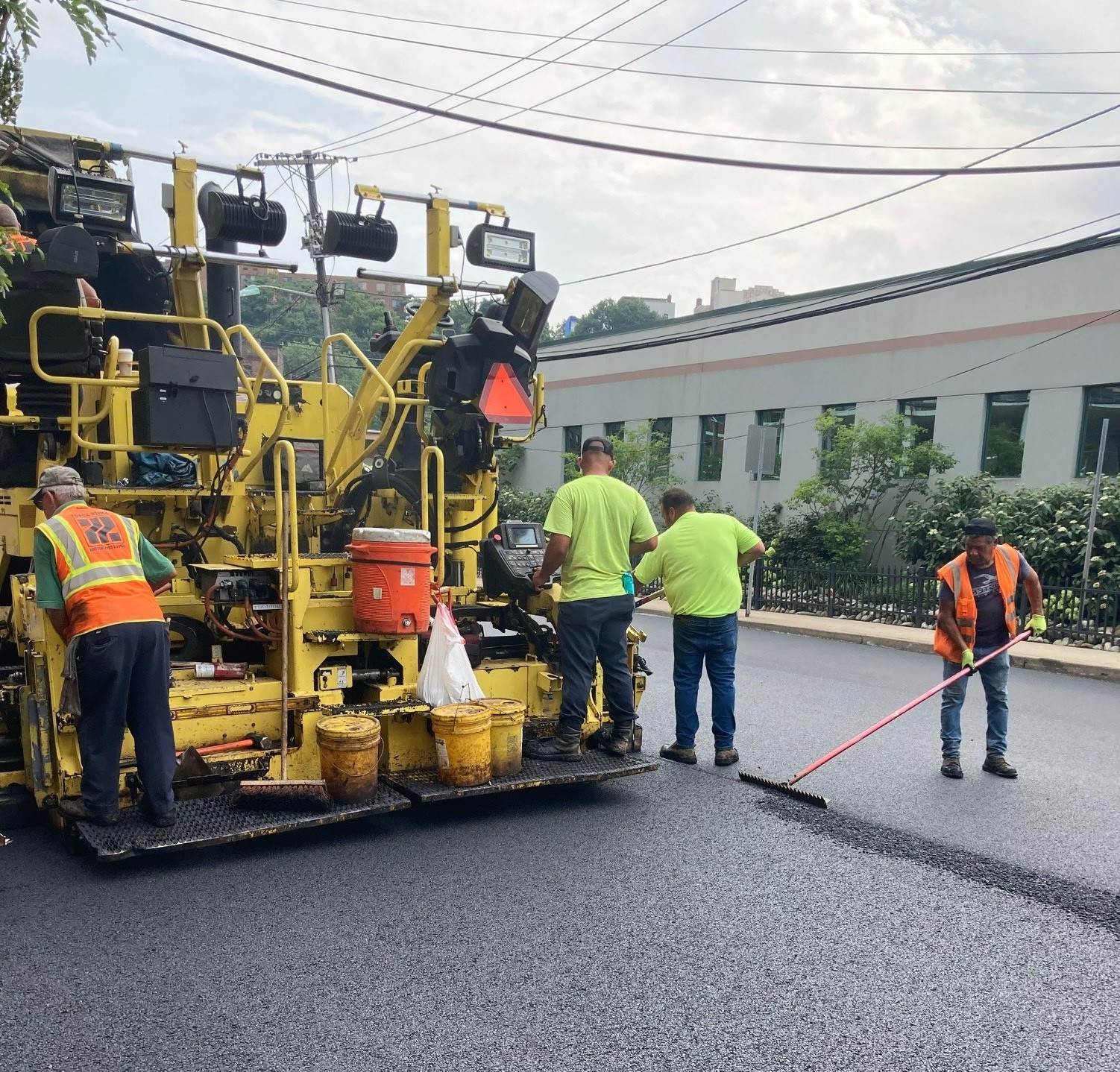 Hoboken has replaced over 13,000 linear feet of underground water infrastructure since 2018.

“Installing this brand-new water main on Hudson Street is the latest step we are taking to make quality-of-life improvements for residents citywide,” said Mayor Ravi S. Bhalla. “Together with SUEZ, we’ve been able to install over 13,000 linear feet of underground water infrastructure, taking a comprehensive approach to address decades of neglect. I’m also pleased that this year, we’ll be once again repaving several blocks of roadway, which include Vision Zero pedestrian safety upgrades and other improvements.”

In 2019, the City entered into a contract with SUEZ that currently provides $33 million in water main upgrades through 2034, with an average of $2.2 million invested every year.

“SUEZ is proud to partner with the City of Hoboken to continue investing in the community and addressing its long-term water infrastructure needs through the comprehensive water system replacement program that began two years ago,” said Xavier Castro, President of SUEZ Environmental Services. “The $2.2 million in annual investments that were included in the contract SUEZ and the City of Hoboken entered into in 2019 are helping make the city’s water system more reliable and reducing flooding as older infrastructure is replaced. We ask residents for their patience as we continue this critical infrastructure work.”

Following the water infrastructure upgrades, Hudson Street will be temporarily restored and then repaved by Hudson County this fall in partnership with the city.

The repaving projects, partially funded by over $1.6 million in grants from the New Jersey Department of Transportation, will include milling and paving, high-visibility crosswalks, upgraded ADA ramps, and drainage improvements, increasing the safety and accessibility of Hoboken for all modes of transportation.

The city and county will repave 3.51 miles of roadway, implement 17 painted curb extensions and five concrete curb extensions, as well as a pedestrian refuge island and one raised intersection. One hundred eighty-nine high visibility crosswalks and ADA-compliant curb ramps will be upgraded or constructed as part of Hoboken’s Vision Zero initiative to eliminate all traffic-related deaths and injuries by 2030.

To see a map of active road closures in Hoboken, visit https://streets.populus.ai/hoboken/closures.