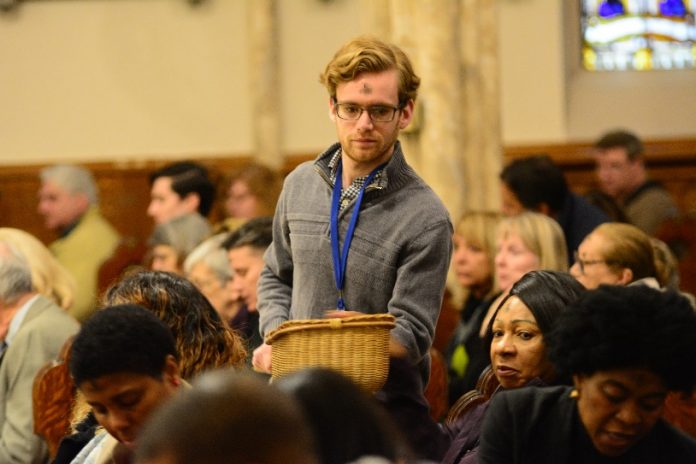 Cardinal Joseph W. Tobin, Archbishop of Newark, has invited parishes within the Archdiocese of Newark to take up a special collection during Masses this weekend, Aug. 21-22, to help those affected by the 7.2 magnitude earthquake that devastated the southwestern region of Haiti on Aug. 14.

The Archdiocese of Newark serves approximately 1.3 million Catholics who reside in the 511 square miles of the four counties it serves: Bergen, Essex, Hudson, and Union counties.

All proceeds from the collection will benefit Catholic Relief Services (CRS), which has been providing aid to Haiti since the earthquake left more than 1,400 people dead and countless others sleeping on the streets.

CRS is providing clean water, sanitation, shelter, and emergency supplies to those in need. In addition, CRS field staff were on the ground in Haiti to help after Tropical Storm Grace impacted the area just days after the earthquake.

“As we once again witness the anguish of the Republic of Haiti, it is our responsibility as Catholics to answer Pope Francis’ call to unite in solidarity so we can ease the suffering of a population that has experienced unfathomable tragedy,” Cardinal Tobin said. “I hope our parishioners in the Archdiocese will respond generously. There is no doubt that our assistance will encourage our stricken brothers and sisters. “

Though the distance between them is substantial, Haiti and the Archdiocese of Newark have a close bond. Haitians make up 41 percent of the Archdiocese’s Black Catholic population, and several archdiocesan parishes celebrate Mass in Haitian Creole.

Following Haiti’s 2010 earthquake, the Archdiocese of Newark donated more than $1 million to CRS in addition to sending more than $200,000 worth of church supplies to parishes whose churches had been destroyed.

Archdiocesan parishioners who want to similarly support Haiti beyond this weekend’s special collection can donate directly to CRS or multiple other Catholic organizations providing emergency response. To learn how, go to https://www.catholicnews.com/heres-where-to-donate-to-help-agencies-respond-to-the-haiti-earthquake/.