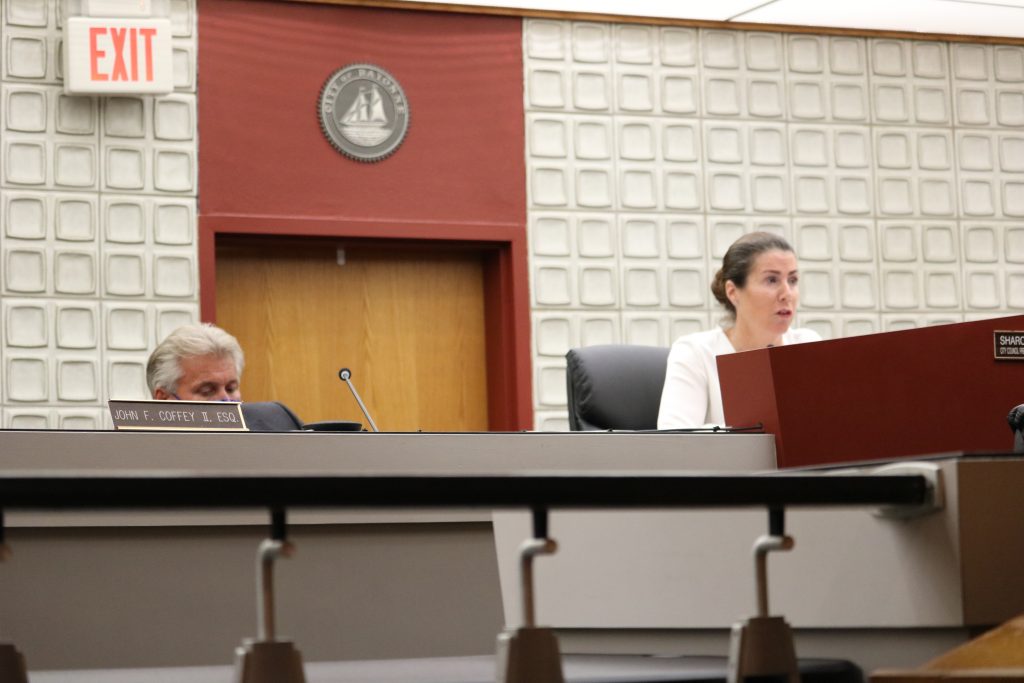 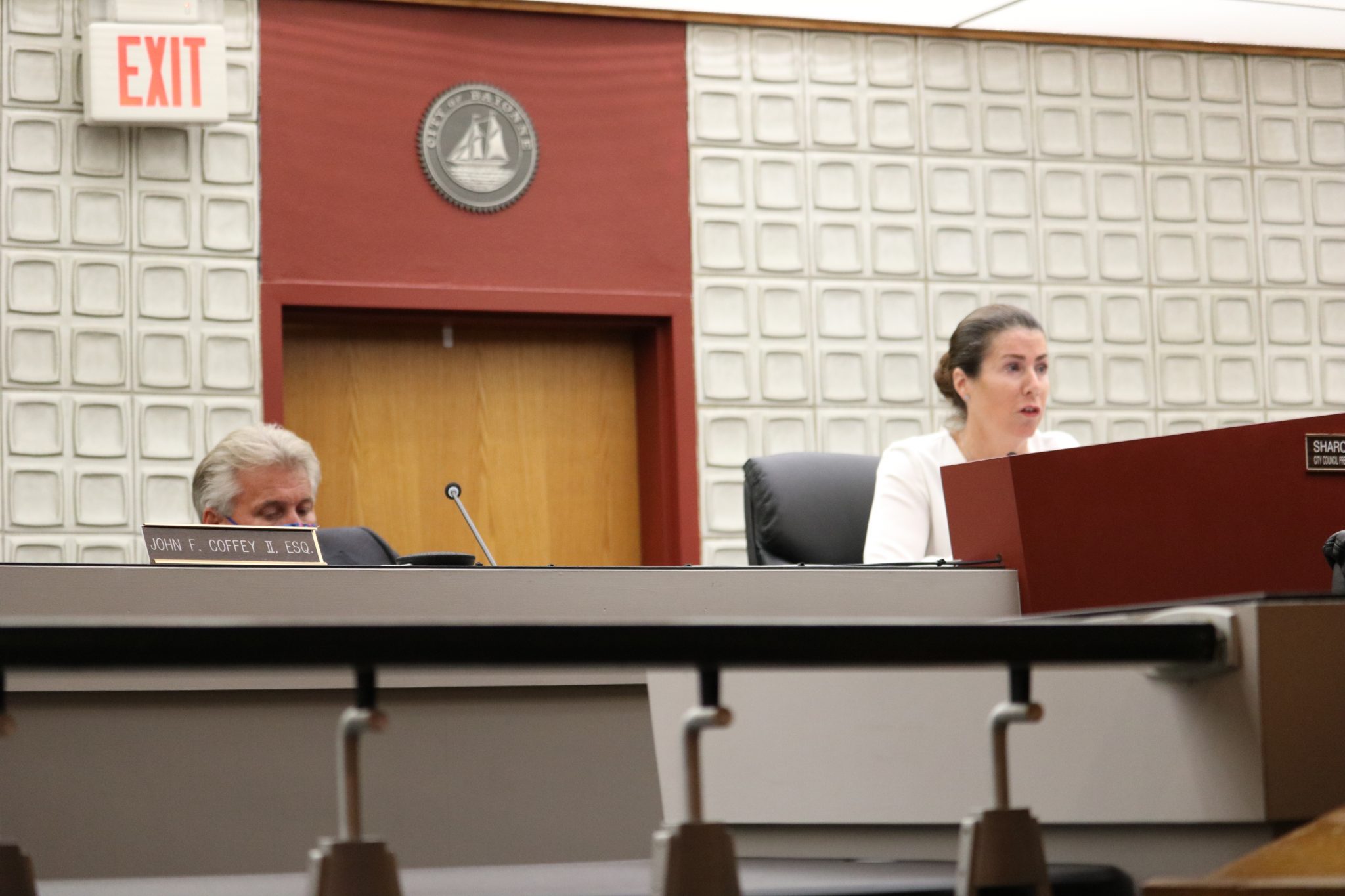 The city council has approved a resolution directing Mayor James Davis to authorize and conduct an investigation into the separation agreement between the city and former Assistant Business Administrator Mark Bonamo.

According to the resolution, the investigation seeks to determine the legality of the agreement and if it violated city policies and procedures.

Bonamo was hired in October of 2019 and resigned in January of this year. According to the separation agreement obtained by the Bayonne Community News, he was paid for unused sick, vacation and personal time he would have accrued in 2021, receiving compensation from the city until early April.

City Council President Sharon Ashe-Nadrowski called for an investigation into the separation agreement at the caucus council meeting on Aug. 11. According to Ashe-Nadrowski, the agreement violates an ordinance adopted by the council in 2016 prohibiting accrual of sick time starting in 2017, as well as the employee handbook and past practices of the city.

As a result, Ashe-Nadrowski “walked-on” a resolution at the caucus meeting calling for Davis to authorize and conduct an investigation. But it failed to get a second after she motioned for a vote on it.

Some members of the council wanted more time to read the resolution, having just received it. Since the meeting last week, council members appeared to have made up their minds, and that led to a heated discussion.

Beaten to the punch

In a turn of events, prior to the vote it was revealed that an investigation into the separation agreement was already taking place. The council held an executive session at the July council meeting, where they learned that Alan Roth, an attorney from an outside law firm, is conducting the investigation. Ashe-Nadrowski said details are scarce.

“I sent multiple emails the day after our executive session and this evening about the investigation and received no answer,” Ashe-Nadrowski said. “Before last week’s meeting, I sent another letter to Mr. Coffey [Jay Coffey, city law director] and the outside firm, and I got no answer.”

That led to Ashe-Nadrowski proposing the resolution at the caucus meeting, which would require the findings of the investigation be reported to the council.

Council in the loop

In a letter presented to the council at the Aug. 18 meeting, Roth wrote that he had pulled over 40 employee files dating back to as early as 2017 and is in discussions with personnel. Due to some personal matters, and staff vacation, and the number of files that had to be pulled, there were some delays in starting the investigation since the executive session in July, but it is now taking place.

During the public comment prior to the passage of the resolution, some residents called for the council to pass the resolution for an investigation into the separation agreement.

Former city council candidate Peter Franco said, “Let’s just have the investigation and find out what’s going on. We will finally know what happened.”

Other residents were opposed to it, claiming that a secondary investigation would allegedly cost taxpayer dollars and that is was political.

“We do know this is political,” resident Mike Morris said. “We’re not children, let’s be honest with each other here. But it should never be political when it comes down to the expenses of the taxpayer.”

Ashe-Nadrowski countered, “I never believe it’s too costly or expensive to prevent wrongdoing, no matter what the cost is.”

Carroll and Perez in opposition

Carroll said that the resolution seems unnecessary since there is already an investigation, adding that this was a “political move” by Ashe-Nadrowski. He voted no.

“The way this issue was brought up and introduced at last week’s meeting was a political stunt,” Carroll said. “The very nature of this is a political move that doesn’t need to occur and is redundant.”

“None of the other four council people were given advance notice about this resolution,” Perez said. “We had a closed session last month where we were advised that Mr. Roth, our labor counsel, was looking into this already. There is no need to put this resolution into effect. The review is already underway. This is pure politics. We should wait for Mr. Roth’s analysis.”

Ashe-Nadrowski said that she introduced it at the caucus meeting because that was the appropriate time for her to do so, voting yes.

“I was presenting it for the first time,” Ashe-Nadrowski said. “A caucus meeting, by definition, is where you actually vet the agenda and have your discussions and decide. That’s the purpose of the caucus meeting, to introduce stuff… I vote ‘aye’ for transparency.”

La Pelusa said there was no harm in the resolution, voting yes: “I always want to do what’s right by the people. I wasn’t looking at the expenses for this. Since the investigation is going on, I don’t see any downside.”

Gullace said that he was in favor of the council getting the results of the investigation and voted yes.

“It is being investigated, I get it,” Gullace said. “All I guess [we] want is the answers, the proper answers.”

The woman behind the councilman