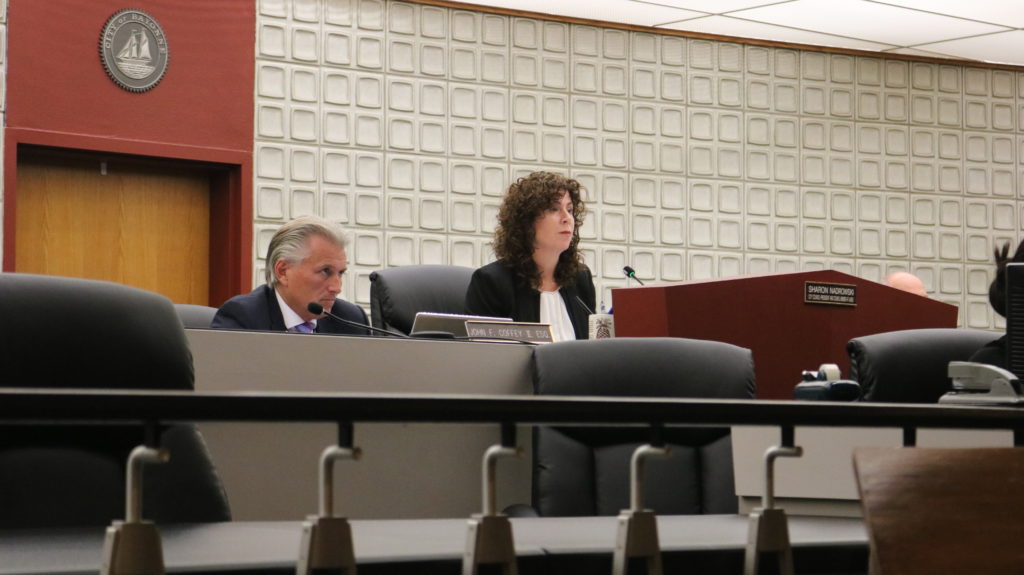 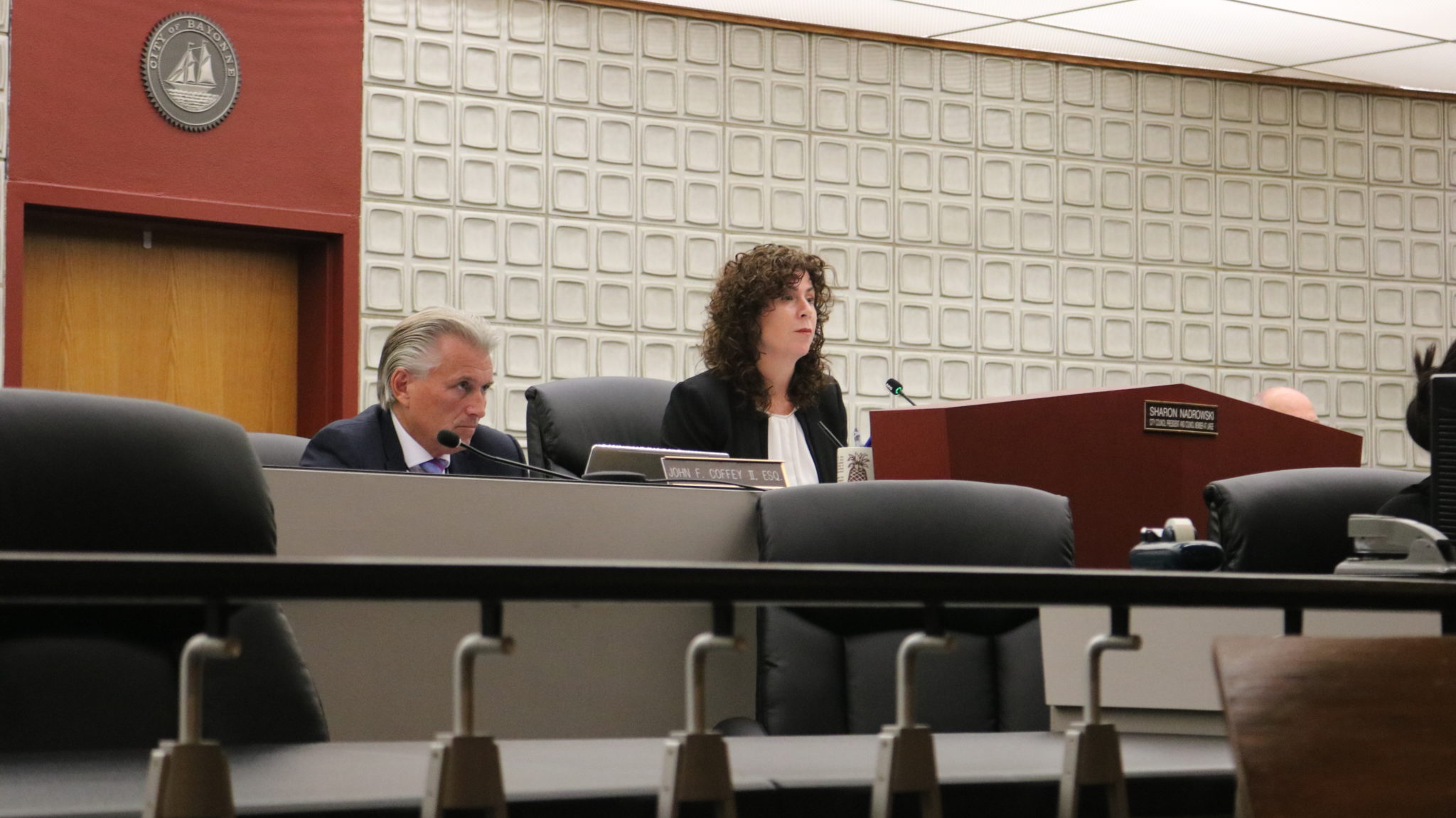 Bayonne City Council President Sharon Ashe-Nadrowski has written a letter to Hudson County and the state Local Finance Board requesting they end the proceedings to condemn the property of Bayonne Medical Center through eminent domain.

Since the sale has closed, Hudson Regional has made clear its intention to operate the hospital, not BMC Hospital LLC. This has sparked a war between the two entities over who will run the operations.

In May 2020, the Hudson County Board of Commissioners unanimously voted to approve three resolutions authorizing the Hudson County Improvement Authority (HCIA) to begin the eminent domain process on the Bayonne Medical Center property.

The Bayonne City Council has postponed a vote on the matter at its past four meetings, after holding a public hearing in May of 2021. The current holdup is at the state Local Finance Board, which has not taken action but must first okay the transaction before the council can act.

In her letter to the Local Finance Board and Hudson County, addressed to County Executive Tom DeGise, Ashe-Nadrowski said that her recent motion to vote on the eminent domain ordinances failed.

“At the August 18th Bayonne City Council meeting, I attempted to have a vote on the ordinance requiring the city guarantee Hudson County Improvement Authority bonds for the eminent domain of Bayonne Hospital,” Ashe-Nadrowski said. “Unfortunately, this motion did not receive a second since it does not and will not have the votes to pass. The ordinance needs a super-majority of four of the five members. It appears to have, at most, three.”

The ordinances will not pass in the future. Of the five council members, Ashe-Nadrowski is opposed to the ordinances and Second Ward City Councilman Sal Gullace will abstain because he is a board member at Bayonne Medical Center. The bond ordinances do not have the four votes needed to pass.

“I am opposed to the use of eminent domain of the property for multiple reasons,” Ashe-Nadrwoski said. “First, the current property owner, HRH, has agreed to preserve Bayonne Hospital as a hospital. Second, HRH has provided a letter indicating a willingness to drop any litigation related to the rezoning of the property. This is important because it is through zoning that the city controls what uses are allowed on the property. Third, HRH has agreed to enter into negotiations with Bayonne to give us a right of first refusal, which means if they decide to sell the property or change its use, we can buy it. Finally, this issue is a dispute between private parties and does not present a public benefit.”

“There are still a lot of details to be worked out, but at zero cost to the taxpayers, Bayonne Hospital will continue to operate for generations to come – it is a win-win for Bayonne and Hudson County,” Ashe-Nadrowski said. “My only concern is protecting the hospital, not picking who gets to run it. History has taught us that the government should not be in the hospital business.”

The eminent domain ordinances will be on the agenda for the Sept. 15 meeting at 7 p.m. at the council chambers at City Hall, 630 Avenue C. Residents can attend in person or online. For more information, go to bayonnenj.org and click on the event on the calendar webpage.

Relieved and looking ahead