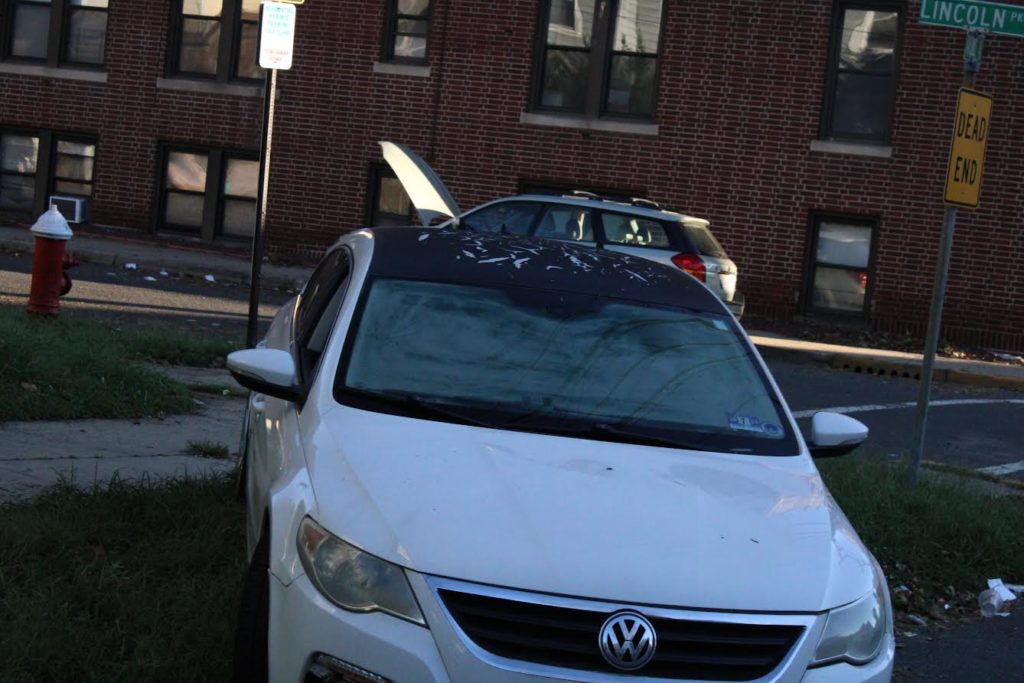 The impact from Hurricane Ida is still visible on Avenue A. Photo by Victor M. Rodriguez
× 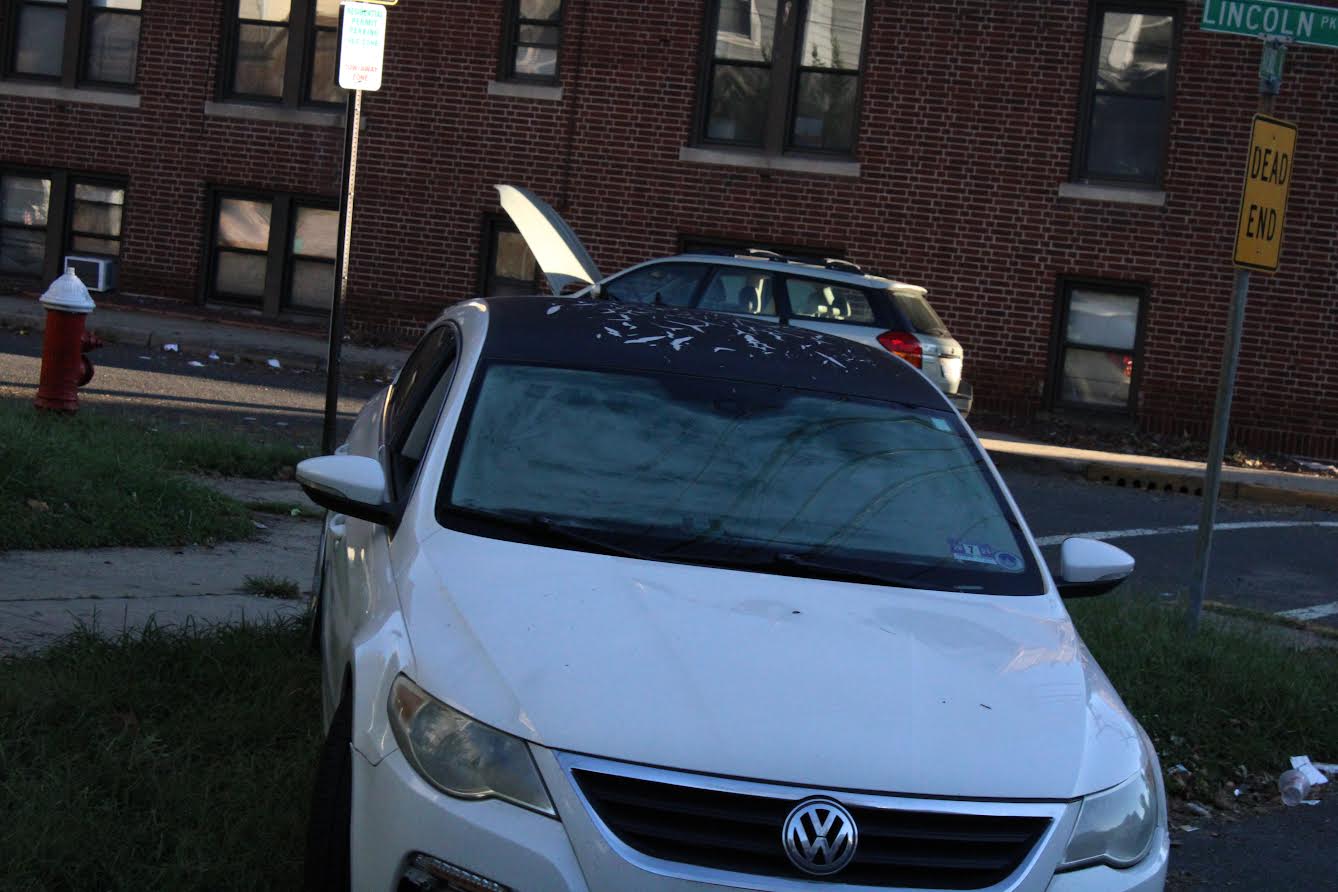 The impact from Hurricane Ida is still visible on Avenue A. Photo by Victor M. Rodriguez

The remnants of Hurricane Ida dumped more than nine inches of rain on Bayonne on the night of Sept. 1, causing numerous massive flooding across the city. Bayonne emergency services received over 500 calls for service during the storm.

Storm water flooded the streets, which are still littered with cars abandoned during the rainfall, as well as the basements of many homes.

Property owners have to dispose of water-damaged refuse throughout the city. Mayor James Davis has announced two ways in which the city has arranged to help residents.

Working with the Bayonne Department of Public Works, A&L Disposal has set up Dumpsters in various hard-hit parts of the community.

The city may add more Dumpsters at other locations. The city has advised residents to not use these Dumpsters for regular household garbage, only for storm-damaged items.

On Sept. 4, A&L Disposal will send trucks for curbside pickups of storm-damaged items. For curbside for pickup, call the Department of Public Works at 201-858-6131 by 3 p.m. on Friday, September 3.

Public Works will share that list with A&L. Due to the expected demand, it may take the company a while to get to each property.