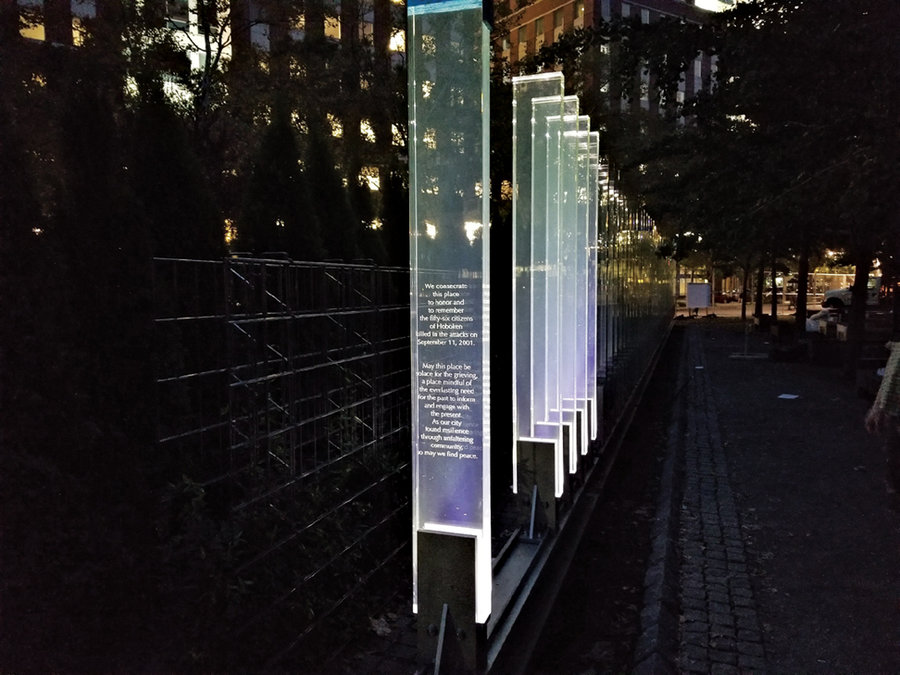 Hoboken will host a memorial service on the 20th anniversary of 9/11.
×

Hoboken will host a memorial service on the 20th anniversary of 9/11.

Hoboken will host the annual Sept. 11 Interfaith Memorial Service on Saturday to mark the 20th anniversary of the attacks. The service will take place on Pier A next to the Hoboken 9/11 Memorial in the northwest area of the park at 6 p.m.

Hoboken lost 56 residents in the attacks, the most of any zip code outside of New York City.

The city has asked residents who attend the event who are not vaccinated to wear face masks.