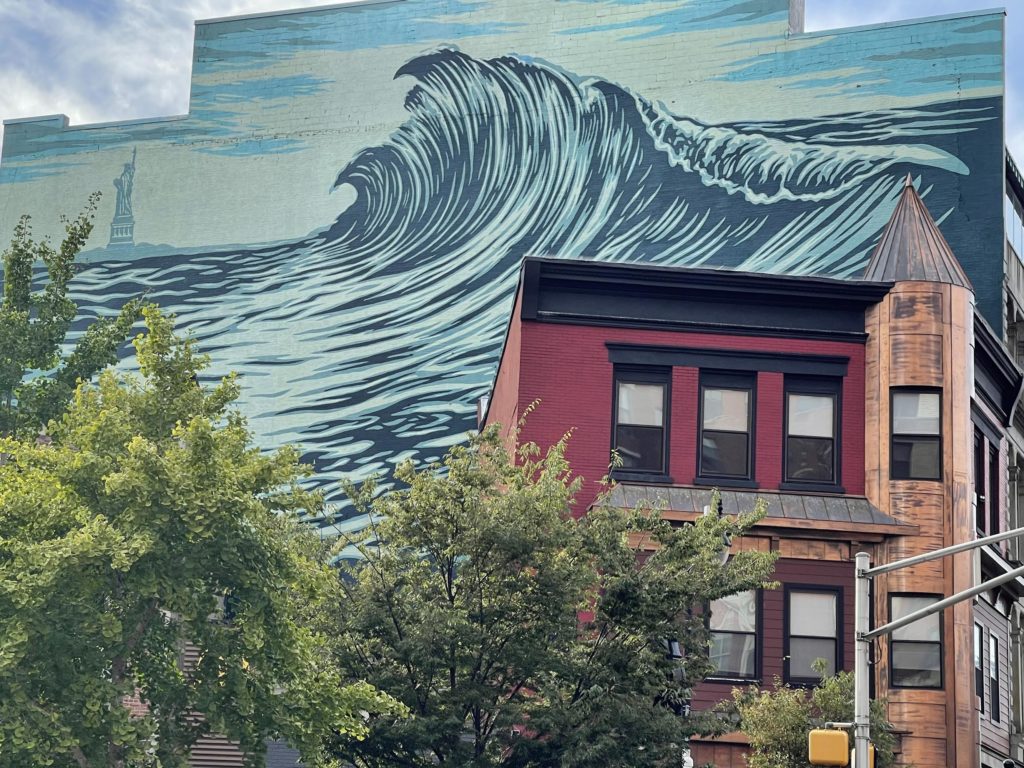 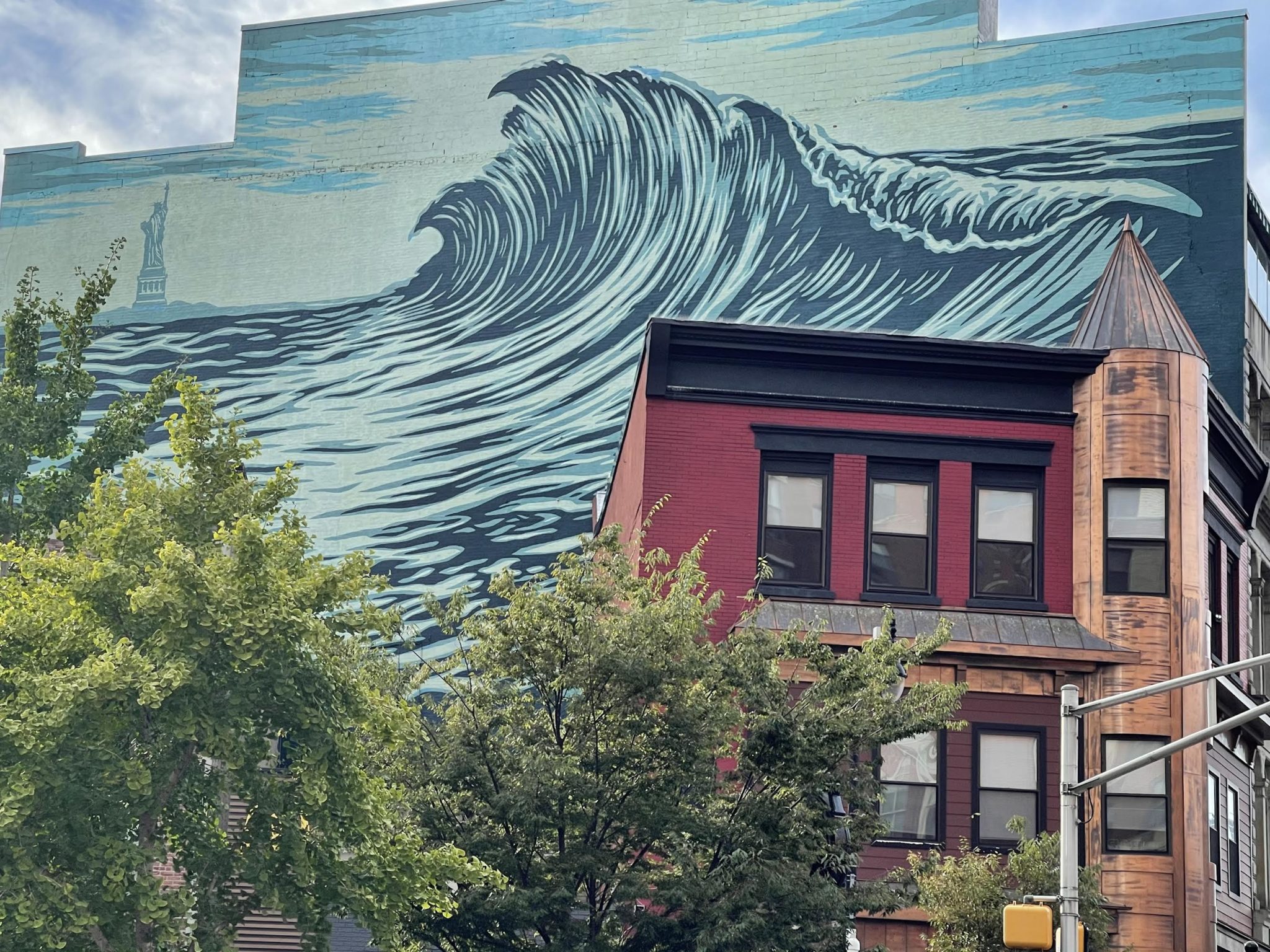 The American art scene is at an historic crossroads. Though still light years behind Europe, which provides generous funding (instead of mere crumbs) to its creative community, my “reading of the tea leaves” tells me that the arts and humanities may be on the verge of a major comeback. Even here.

With this in mind, I’d like to thank Jersey City’s progressive mayor, Steve Fulop, for helping this city blossom into the powerful East Coast arts mecca it is today. Though Chilltown’s art renaissance had already been decades in the making before Fulop took the helm, still, he managed to leverage JC’s art advantage way up. And avoid the kind of arts backsliding we see in places like Hoboken, which currently has no real art galleries…count them, zero!…on its main thoroughfare of Washington Street.

Most recently, Jersey City was chosen by France’s prestigious Pompidou Centre as the site for its newest international outpost. Let this amazing fact sink in ladies and gentlemen. I mean, JC was chosen over cities like Brooklyn, Detroit, and Austin, Texas, which are its only legitimate rivals for the crown of most authentic American arts Bohemia.

Of the kind Greenwich Village once was. Though the Village has long ceded its famous role as the world capital of Bohemia. This reality was captured by my friend Roger Paradiso’s 2018 documentary film, “The Lost Village,” of which I served as story editor. Today’s Village is more bougy than bohemian, an upscale, chi-chi playground not for poets, artists, and intellectuals (like during its golden age), but for the hedge fund crowd.

So vibrant and dynamic is Jersey City’s art scene—as the hip-hoppers say, “it’s poppin’ yo!”—my wife and I decided to emigrate here from Hoboken. Because we co-produce a nonprofit TV show on education, the arts, and social change, our new city is a perfect fit for our “cosmopolitan sensibility;” a wonderful phrase our friend the philosopher Stephen Bronner coined to describe the feeling of being at home anywhere in the world.

As I wrote in my previous letter to this paper, I’m on a campaign to revive the idea of an “American National Theater,” a concept co-created by my ancestor Blanche Walsh and her friend Mark Twain in the 1890s. I’d love to see a chain of theaters, nationwide, where regular folks can see serious plays at a low cost. Not only would this provide low-cost humanistic culture for the masses, it would help unite our deeply polarized nation.

And we can situate the theater’s headquarters right here, in the new artistic Oz of Jersey City. Perhaps in the unused Powerhouse Building. Emily Dickinson once said that “Imagination lights the slow fuse of the Possible.” If democracy and our planet are to be saved, I believe the artists will play a major role. So thank you Mr. Fulop. Thank you for opening a Golden Door for the art world in Jersey City.

Reactions to this letter are welcome at johnbredintv@gmail.com.