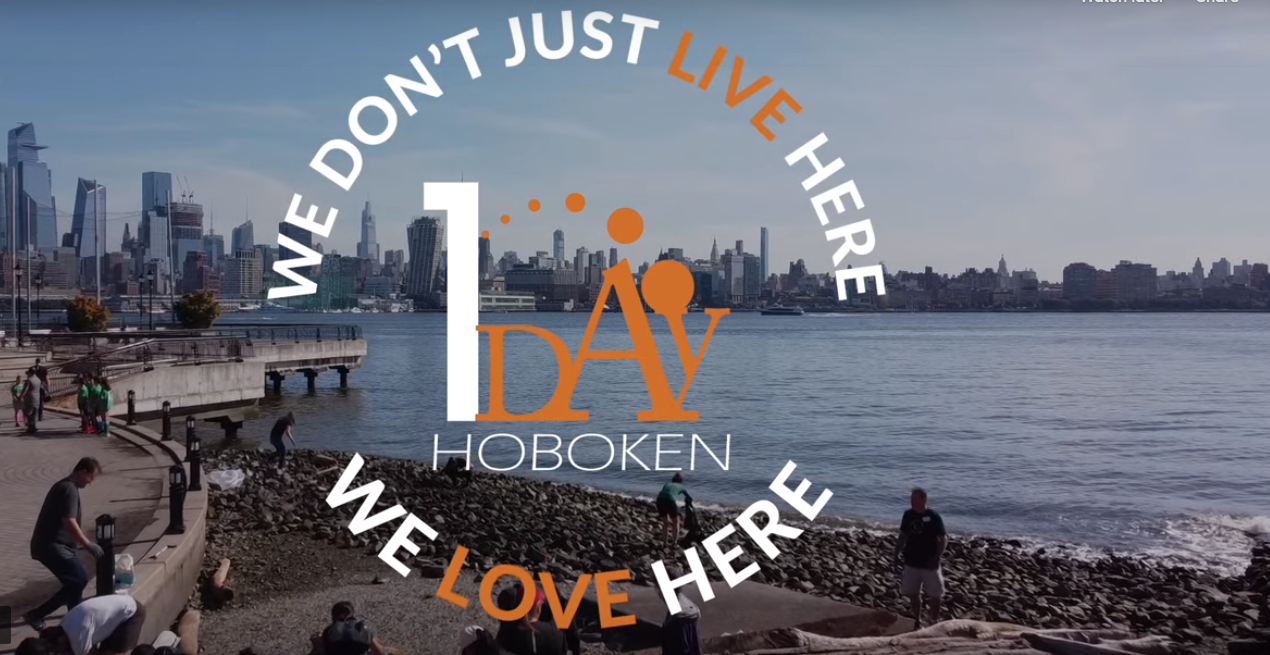 The projects supported more than a dozen nonprofit and city partners, and included planting new gardens, environmental improvements, painting curbs and railings, cleaning up litter, and helping community partners such as the Hoboken Shelter and the Lunchtime Ministry.

“Coming together with our local partners to serve and love the city through 1Day Hoboken is one of our highest priorities and fundamental to our mission here at Hoboken Grace,” said Hoboken Grace Outreach Director James Sproule in a press release. “We are so thankful to the many hundreds of volunteers that showed up to make the day as impactful as it was.”

“There was so much happening around the city that we needed to launch from three different park locations, and even after several hours I still hadn’t visited every project,” said Lead Pastor Chris High. “Everyone at Hoboken Grace loves this city so much, and I think we really showed that this weekend. We consistently seek to do everything we can to pour into this city and serve our neighbors and local communities.”