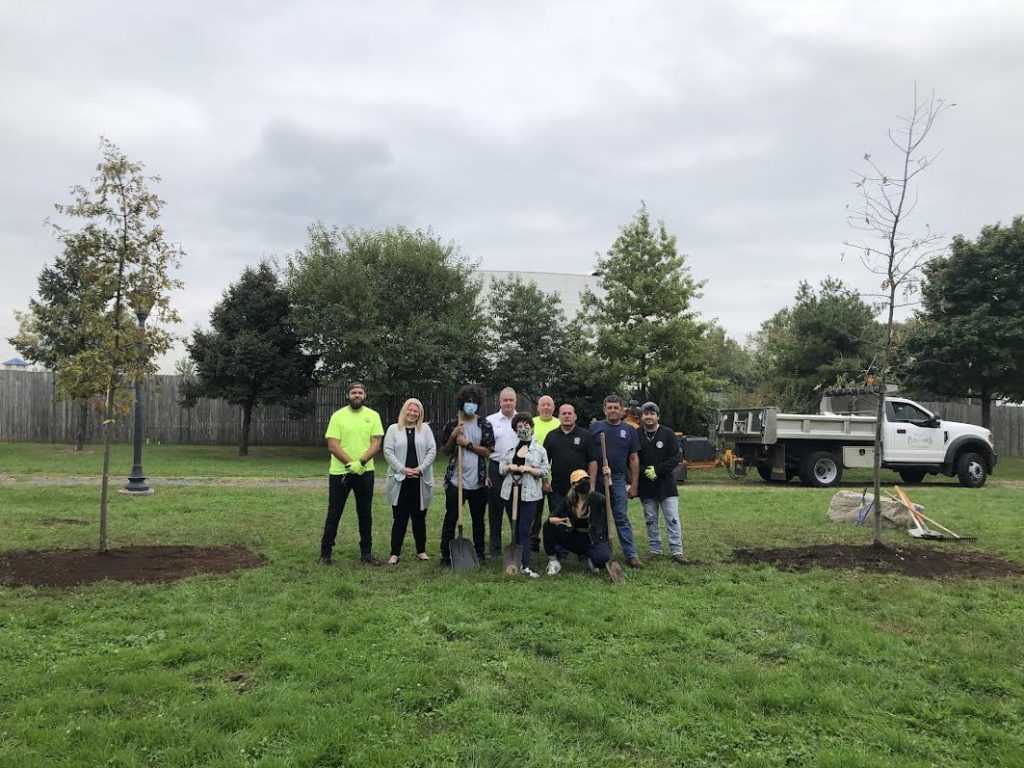 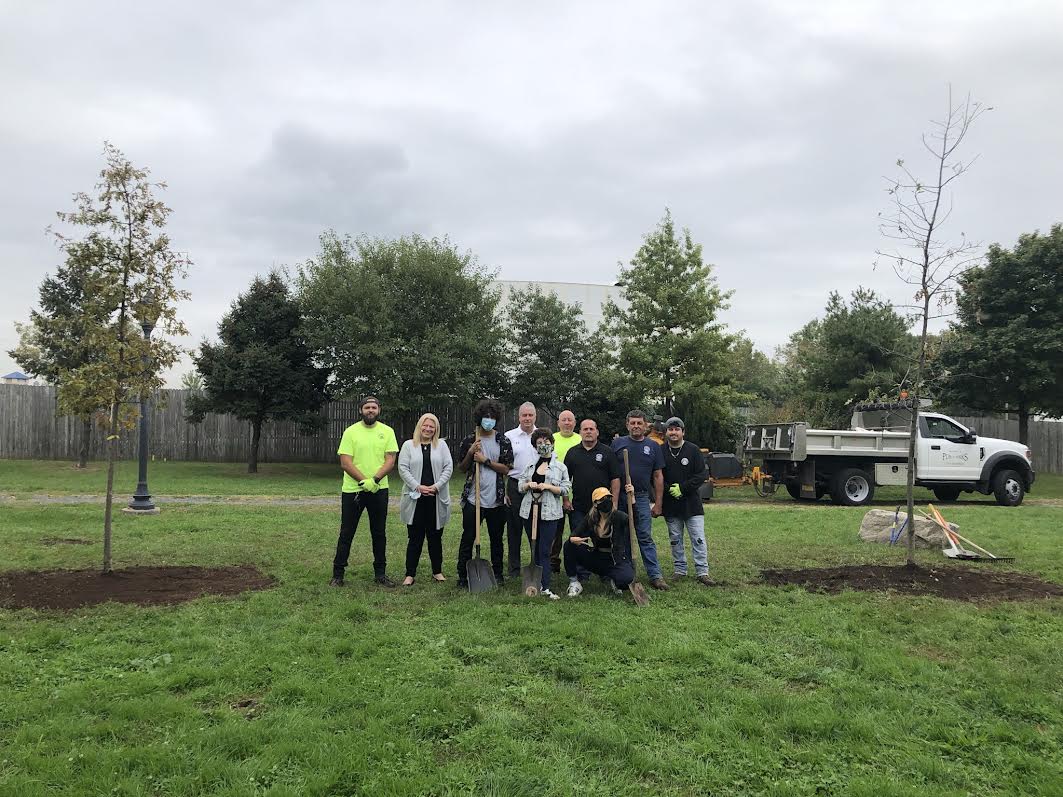 On page 4 in the Oct. 7, 2021 edition of the Bayonne Community News, in the article “The Bayonne Historical Society to Host a Luncheon,” the story read: “Edith Ferrell was the first African woman and first woman to be chosen as the Grand Marshall for the annual Memorial Day Parade.” That was incorrect. Edith Ferrell was the third woman, not the first, to be selected as the Grand Marshall in the annual Memorial Day Parade.

NB Earth Talks, an environmental and conservation organization based in North Bergen, donated six trees to Bayonne. The four trees not planted in the park were placed in four of Bayonne’s residential neighborhoods.

A one-alarm fire on Oct. 9 at 11 O’Brien Court has displaced two residents, according to Fire Chief Keith Weaver. There were no injuries reported. Two residents of the building are temporarily displaced. The cause of the fire remains under investigation.

A Bayonne man has been arrested and charged following an alleged “road rage” assault of an 81-year-old man, according to the Bayonne Police Department. Luis A. Villa, 33 years old, was taken into custody at 9:30 a.m. on Oct. 12 from his residence after being identified as the perpetrator of an alleged aggravated assault, “road rage,” reported on Oct. 5 at 10:48 a.m.

A verbal altercation turned physical after Villa allegedly retrieved a fiberglass object from the trunk of his vehicle and allegedly proceeded to strike the victim about the head and face with it through the victim’s opened driver’s door window. He then fled the area. Villa has been charged with Aggravated Assault, Possession of a Weapon for an Unlawful Purpose, and Unlawful Possession of a Weapon.

Bayonne firefighters extinguished a storage tank fire at IMTT on Oct. 7 with no injuries reported, according to Fire Chief Keith Weaver. The storage tank, partially filled with approximately 600 gallons of an alcohol product, caught on fire and was damaged due to an explosion within the tank. The fire was placed under control at 6:26 p.m. There were no injuries reported. Fire Investigators determined the cause of the fire is accidental.