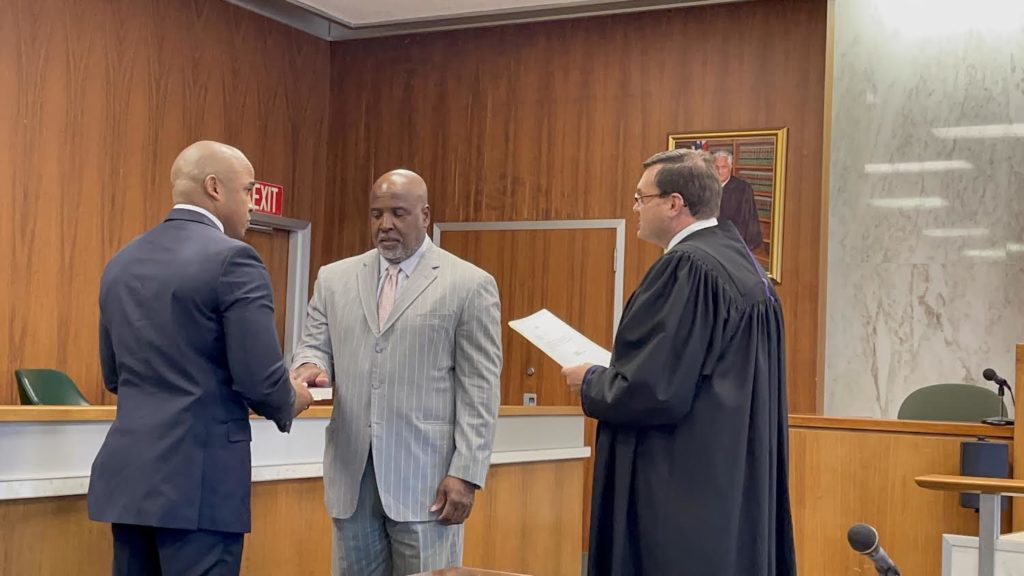 Parker was sworn in by Jablonski on Oct. 12. Photo via Prosecutor's Office
× 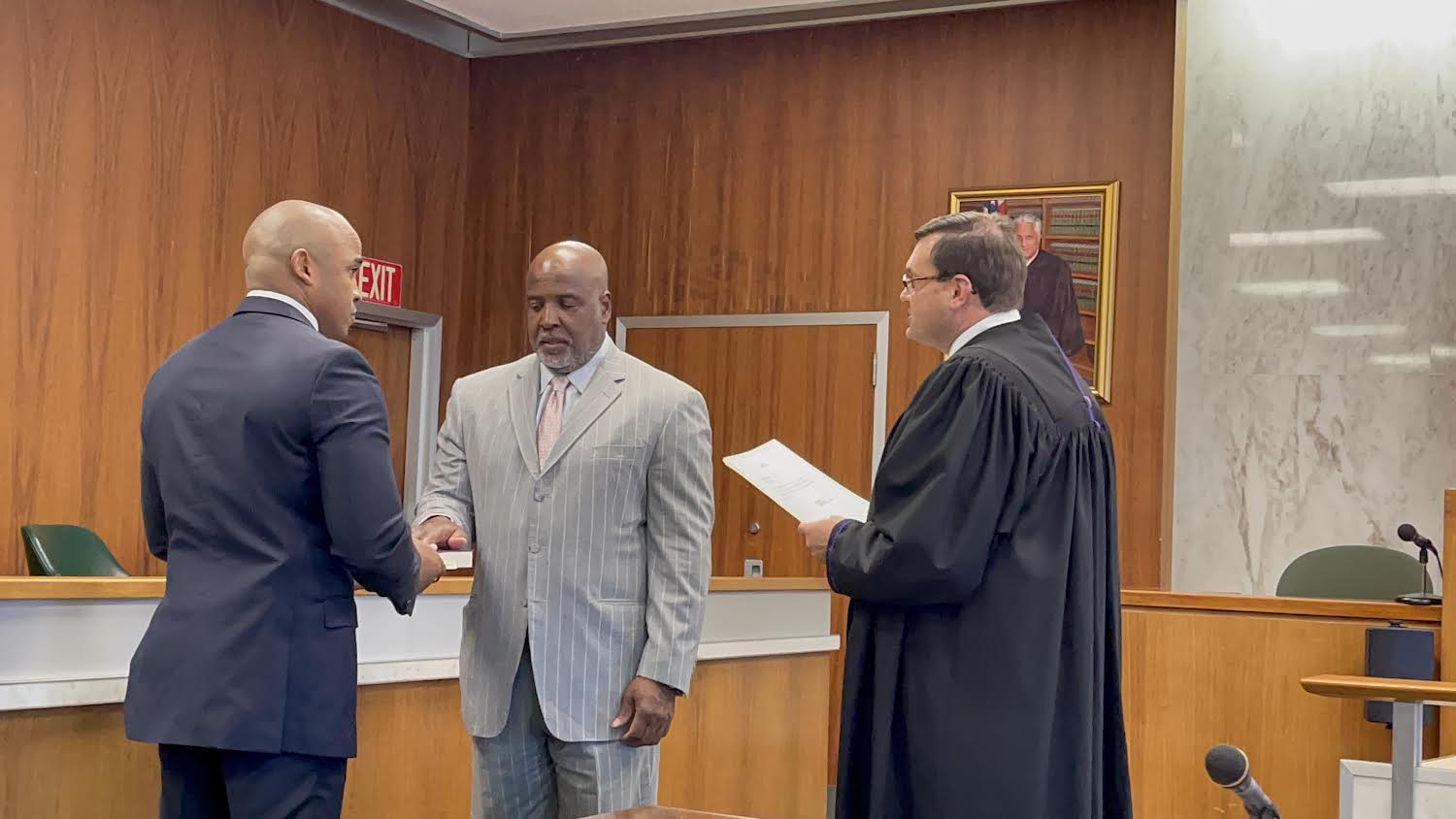 Parker was sworn in by Jablonski on Oct. 12. Photo via Prosecutor's Office

Hudson County Prosecutor Esther Suarez has appointed the agency’s new Chief of Detectives, James A. Parker. Parker was sworn in by the Honorable Jeffrey R. Jablonski, A.J.S.C. during a small ceremony.

Parker comes to the Hudson County Prosecutor’s Office with three decades of law enforcement experience, having served in both Philadelphia and with the New Jersey State Police, where he rose to the rank of major.

During his tenure with the State Police, Parker was assigned several important supervisory roles, including as Administrative Lieutenant for the Superintendent and as Commanding Officer of both the Administrative Section and the Office of Professional Standards.

As part of the Superintendent’s leadership team, Chief Parker managed staffs of over 100 officers, supervised budgets and departmental procurements and managed over $100 million in federal grants to the New Jersey State Police.

While serving as the Commanding Officer of the Office of Professional Standards, Parker directly oversaw the Internal Affairs team and worked closely with the Attorney General’s Office to further the integrity of the division and uphold public confidence in law enforcement.

“Chief Parker is a leader who demands the best from himself and those who he supervises and he will bring this leadership style to our investigative units as we work to deliver the highest level of justice for the people of Hudson County,” said Suarez. “We are pleased to welcome him to our team and know he will accomplish great things.”

“I am honored and excited to be joining this incredible team of women and men of the Hudson County Prosecutor’s Office,” said Parker. “I am looking forward to bringing my experience and passion to the Hudson County community and to work with Prosecutor Suarez to deliver justice for crime victims and to continue to grow the public’s trust of law enforcement.”