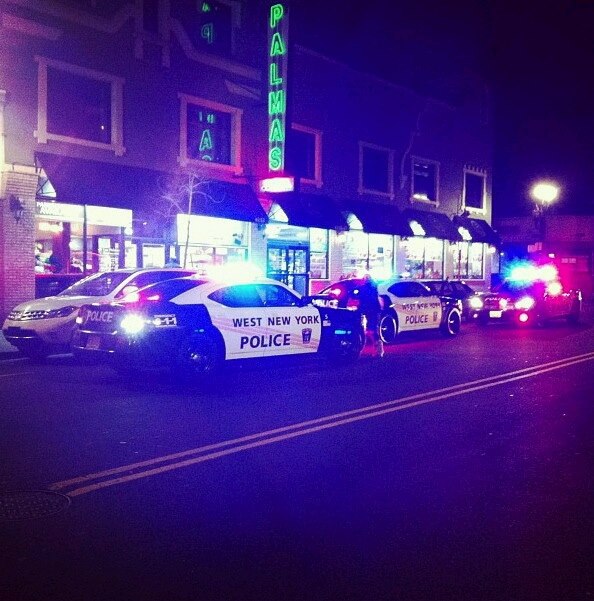 Authorities are investigating a hit-and-run that occurred in West New York over the weekend, according to Hudson County Prosecutor Esther Suarez.

On Oct. 16 shortly before 8 p.m., the West New York Police Department responded to the area of 58th Street and Boulevard East in West New York on a report of a single vehicle striking a pedestrian. Upon arrival, responding officers found one pedestrian with life-threatening injuries. The victim of the collision was transported by Emergency Medical Services to Jersey City Medical Center where he is currently being treated.

The striking vehicle had left the scene.

During the preliminary investigation by the Hudson County Regional Collision Investigation Unit and the West New York Police Department, it was discovered that a mid-size sedan struck the male victim.

The collision is being actively investigated by the Hudson County Regional Collision Investigation Unit and the West New York Police Department.