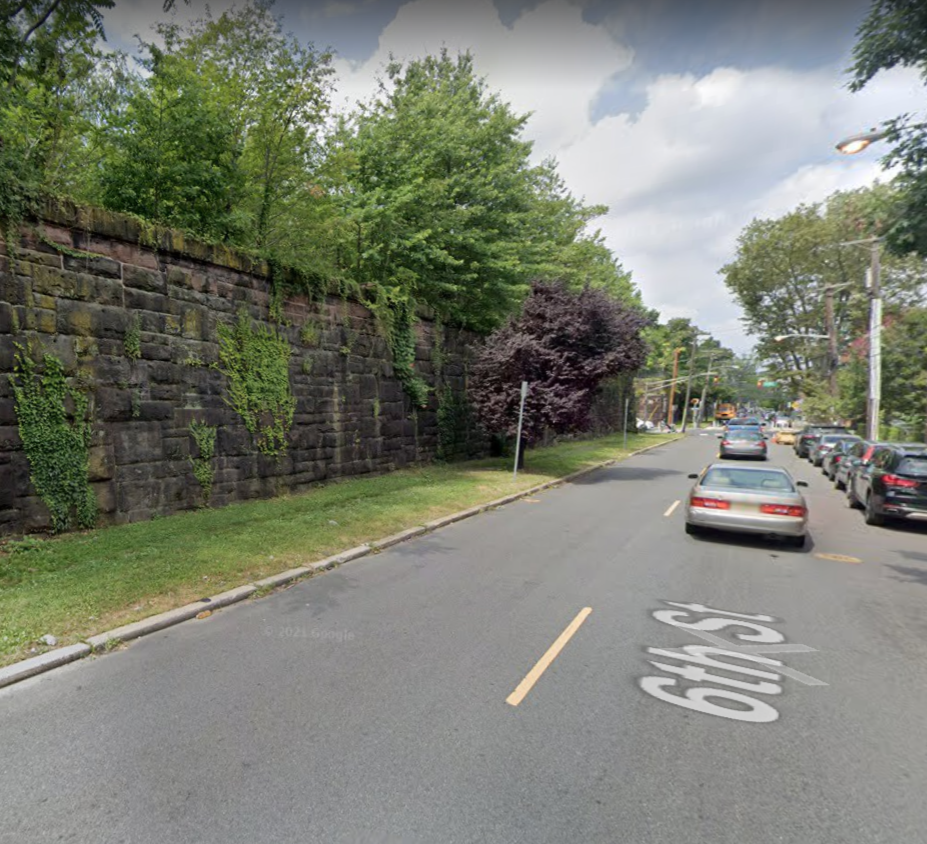 The Jersey City Council has taken steps in the long running effort to turn the site of a former railway trestle into a public park.

The council unanimously adopted two ordinances at a meeting on Oct. 14 that together recommend marking the area of the Sixth Street Embankment in need of redevelopment. The moves are part of an ongoing effort by the city government to acquire the area, an overgrown space which stretches from Brunswick Street to Marin Boulevard, and turn it into a public park.

The two measures follow Planning Board approval of a study recommending the council take action.

The embankment was formerly a stretch of the Pennsylvania Railroad in the early 20th century until it was acquired by Steve and Victoria Hyman in the early 2000s for $3 million, who proposed redeveloping it into high rise luxury apartments.

The city has since then been in a legal battle between the current owner, Victoria Hyman (Steve Hyman died in 2019), and Conrail, the previous owners of the area. Jersey City was previously close to negotiating a deal with Hyman and Conrail, but Conrail pulled out of it.

The usage of the embankment is also dependent on approval by the federal Surface Transportation Board, which oversees abandoned railroads. 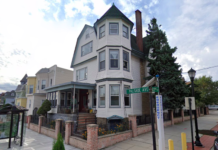