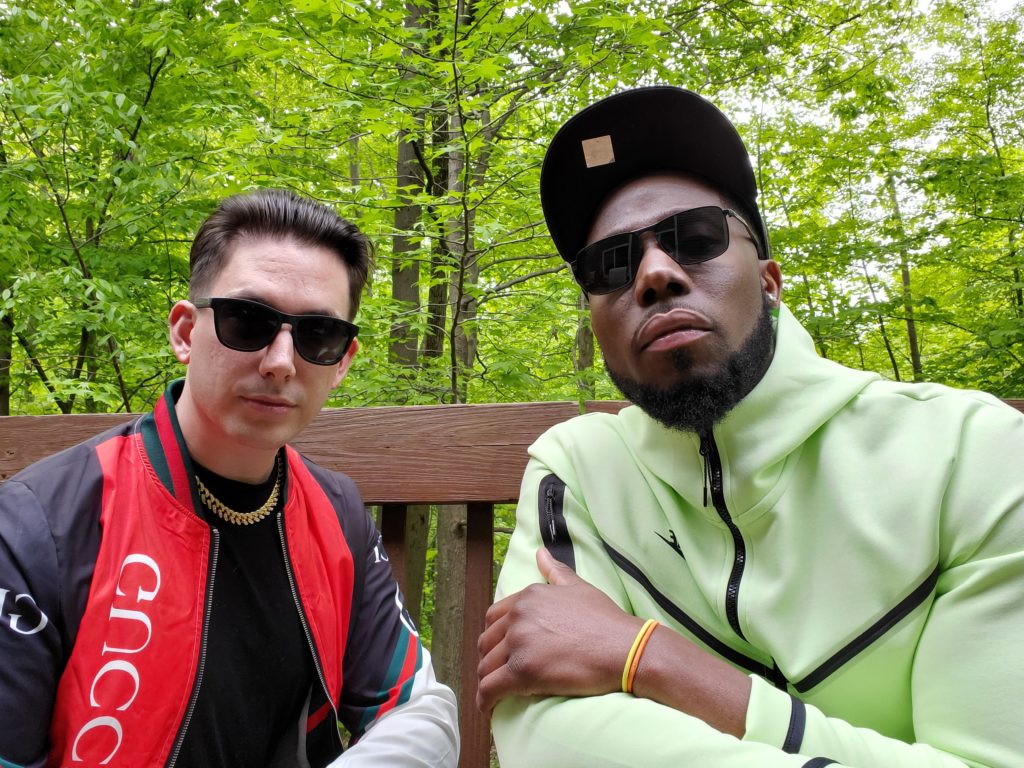 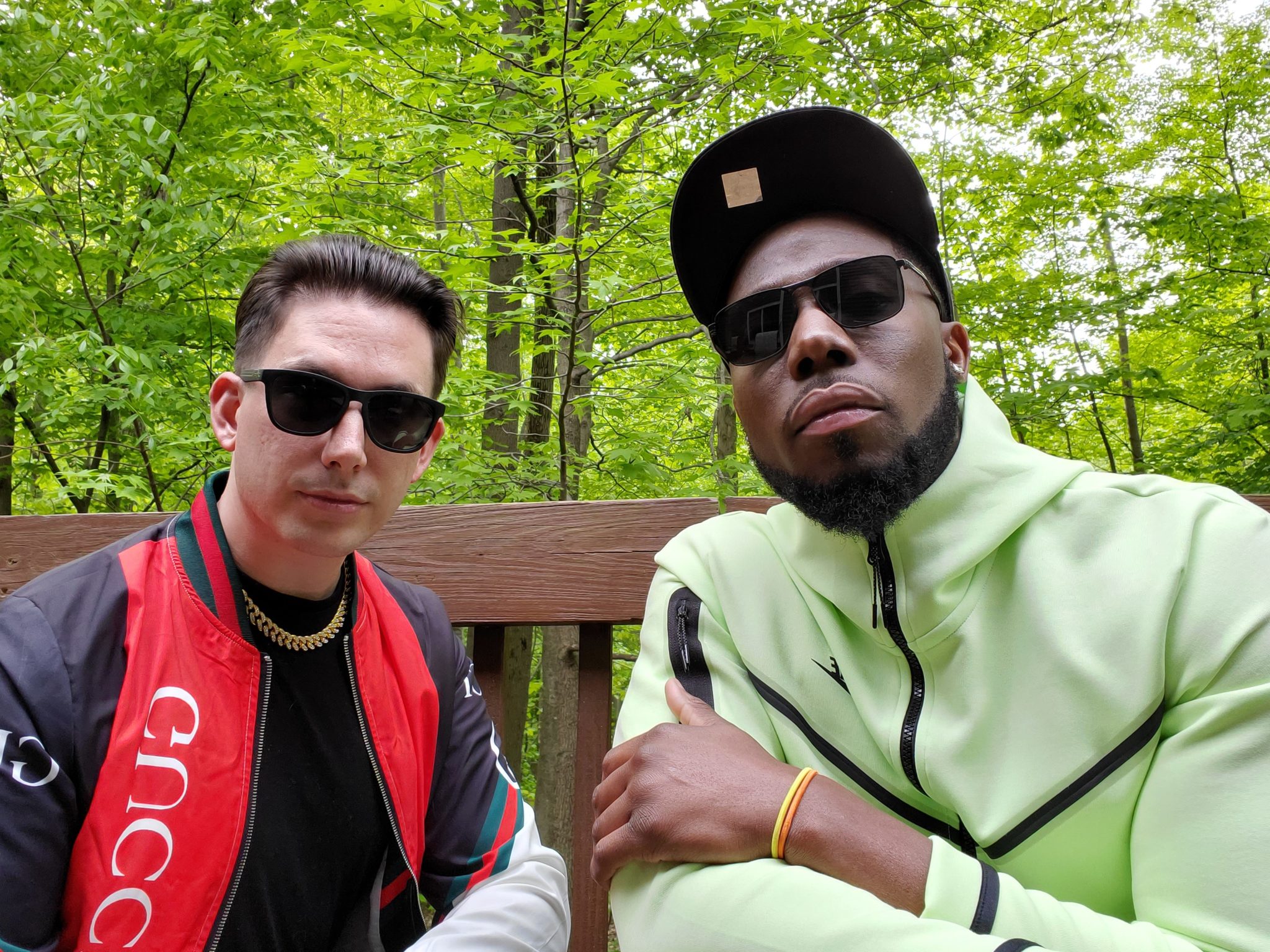 “Step Up” is available for streaming and download on all major music platforms.

While having a listening session in Garden Sound Studio with a few lucky fans, the emerging duo speaks on their recent single: “This song packs that necessary, energetic punch that we all deserve,” rapper SHOWTIME Iggy preaches while hugging a supporter. TT(TopTier)’s new track features a contemporary and driving beat by Chicago producer, Iceberg.

“The sound we created fills any void, whether felt while working out or during late night drives. ‘Step Up’ does just that,” SHOWTIME Iggy adds. The singer in the group, MC, puffs on a Cuban and remarks, “The vision we’re embarking on is bound to impress just about everyone. We didn’t hold back.”

On “Step Up”, SHOWTIME Iggy delivers viral hooks and follows up with a catchy, melodic verse. MC adds vocally flexible bars, singing parts in the style of classic and recent chart toppers.

The duo previously released several singles in 2020 and 2021, including SO HIGH, Lemme, ENOUGH, Qualli and Come Thru. Marking the group’s first releases, the singles have received over 1 million streams collectively on Soundcloud and Spotify.

TT(TopTier) has performed in the TriState area at venues including Voltage Lounge in Philadelphia and New Jersey’s Stanhope House. They have opened for acts such as one-time chart toppers MetroStation and Canadian pop sensation Saywecanfly.

Intertwining elements of American pop culture of their generation, and those passed, TT(TopTier) is paving the way for black and white unity with a unique, fun sound that stimulates uplifting energy that makes the listener feel strong, powerful and sexy whilst simultaneously maintaining a certain vulnerability and softness.

TT(TopTier)’s team provided the duo’s official background: “Growing up from different spectra of race, society attempts to separate us, but we remain united. TT(TopTier)’s music draws upon their personal journeys with identity, self-expression, love and loss and aims to inspire in others the power to own who you are and share it with pride.”

Black and white duo TT(TopTier)‘s star continues to rise. Embracing skillful interplay between rapping and singing, TT(TopTier)‘s witty lyricism and viral sound distinguish them from the herd. To find out more about TT(TopTier) , visit the duo’s webpage.

‘I Shall Tell Only What I Want to Tell’