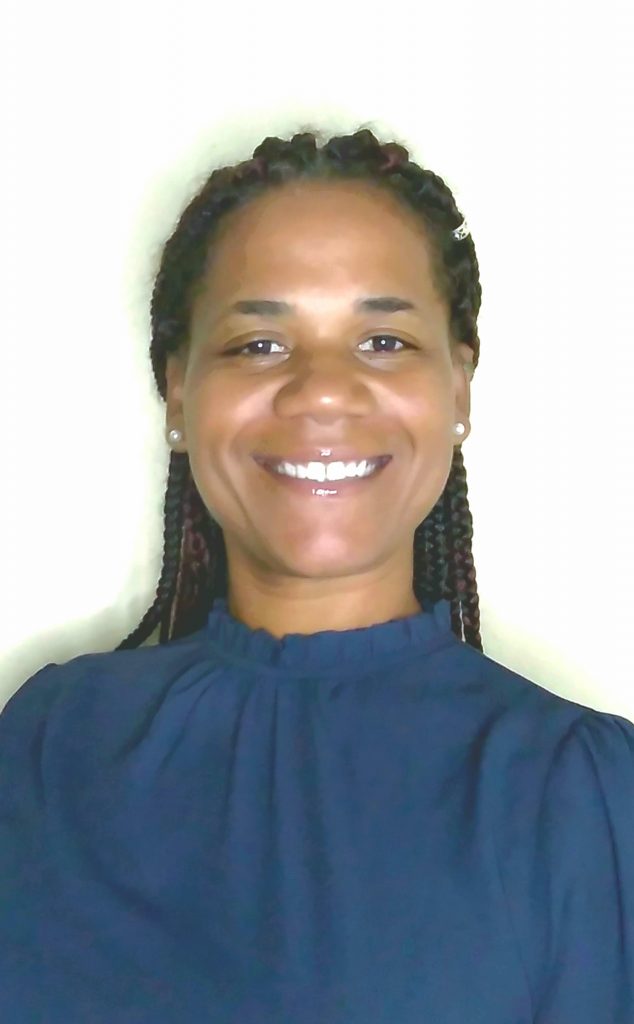 Afaf Muhammad is running as an independent in the Jersey City Board of Education elections. Photo provided by Afaf Muhammad.
× 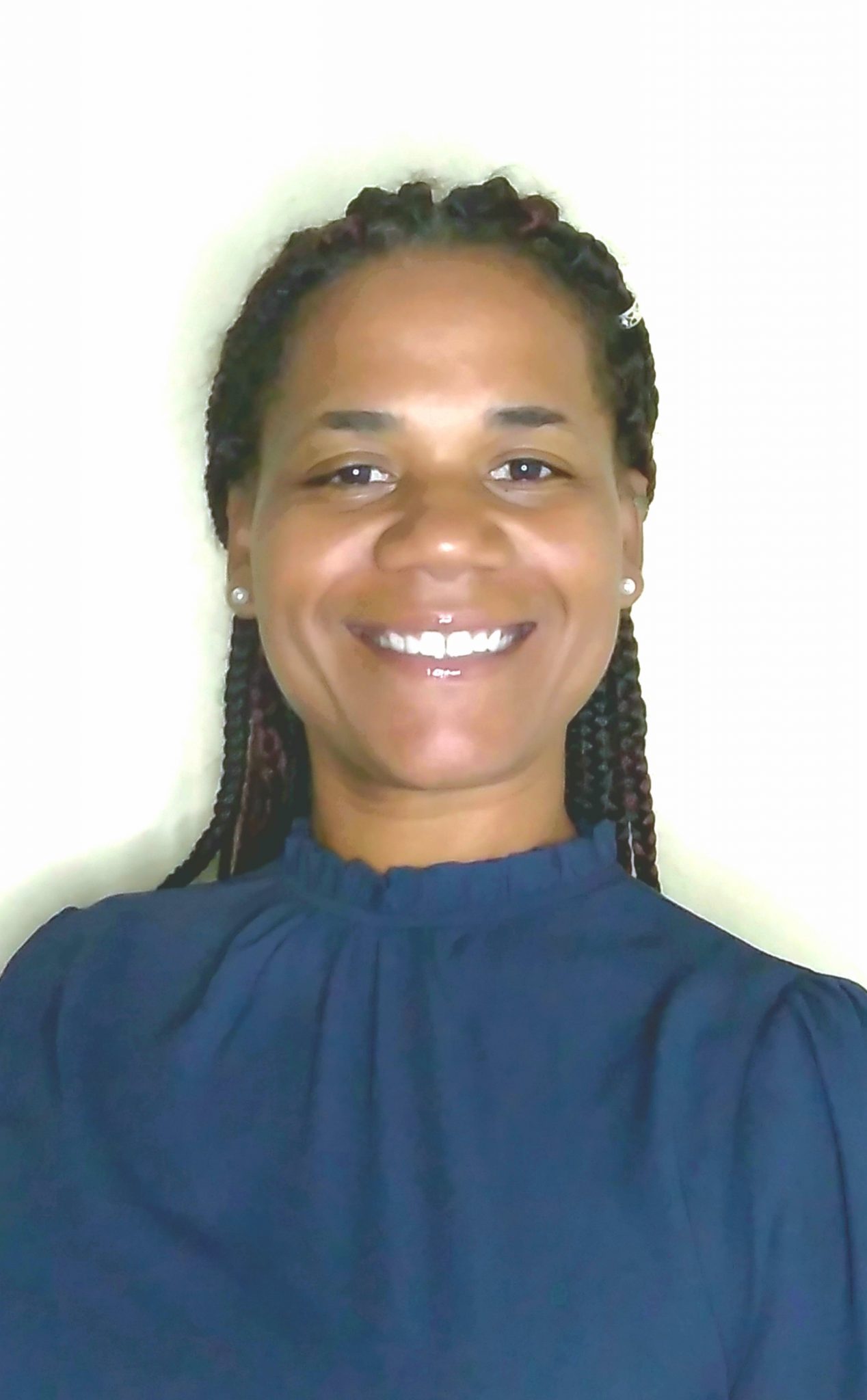 Afaf Muhammad is running as an independent in the Jersey City Board of Education elections. Photo provided by Afaf Muhammad.

In the eight candidate race for the Jersey City Board of Education, one of the candidates is running as an independent. Afaf Muhammad, a lifelong resident of Jersey City, is campaigning for one of the three vacated seats in this year’s Board elections.

Muhammad is a mental health first aid instructor who is a Unit Director at the Boys and Girls Glub of Hudson County. She’s worked with students at P.S. 15 and 24, was vice president of the parent council at P.S. 23, and is a committee person in the Hudson County Democratic Organization. She has four daughters in the Jersey City Public School district.

“As a trustee, I plan on basically supporting the students, parents and teachers to reform Jersey City Public Schools to be a place of education,” said Muhammad. “Education that is quality and where equity is involved, as well as improving literacy and STEAM (science, technology, engineering and math).”

Muhammad said her other priorities would be addressing bullying and creating a program to teach parents, students, and teachers for signs of those being bullied.