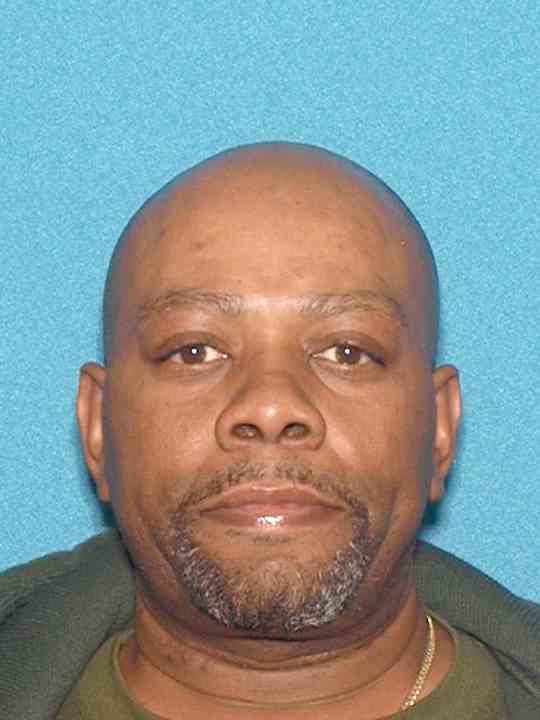 A Bayonne man has pleaded guilty to one charge in connection with a fatal hit-and-run against a pedestrian in 2020, according to Hudson County Prosecutor Esther Suarez.

On Oct. 25, James Nichols, 51, of Bayonne, pleaded guilty to one count of second-degree leaving the scene of an accident resulting in the death of John Hagans which occurred on Sept. 10, 2020 in Bayonne.

On that Thursday, members of the Bayonne Police Department responded to
Avenue C and the area of 25th Street at approximately 10:20 p.m. on reports of a pedestrian struck with life-threatening injuries.

The victim was identified as John Hagans, 50, of Jersey City. He was pronounced dead at 10:41 p.m. at the scene.

The investigation by the Hudson County Regional Collision Investigation Unit and the Bayonne Police Department found that the victim was attempting to cross Avenue C when he was struck by a dark-colored vehicle that was traveling southbound on Avenue C. The driver fled the scene.

The investigation revealed that Nichols was driving a Ford F-150 at a high rate of speed when he hit Hagans in the area of Avenue C and 25th Street in Bayonne. He was later arrested and charged by members of the Hudson County Regional Collision Investigation Unit.

Pursuant to the plea agreement, the state will recommend a sentence of five years in New Jersey State Prison and a consecutive two year driver license suspension.

Sentencing in this case has been scheduled for Dec. 17,  before the Honorable John A. Young Jr., J.S.C., who accepted the guilty plea yesterday.

The State was represented in this case by Assistant Prosecutor Andrew Baginski of the Hudson County Prosecutor’s Office Homicide Unit.