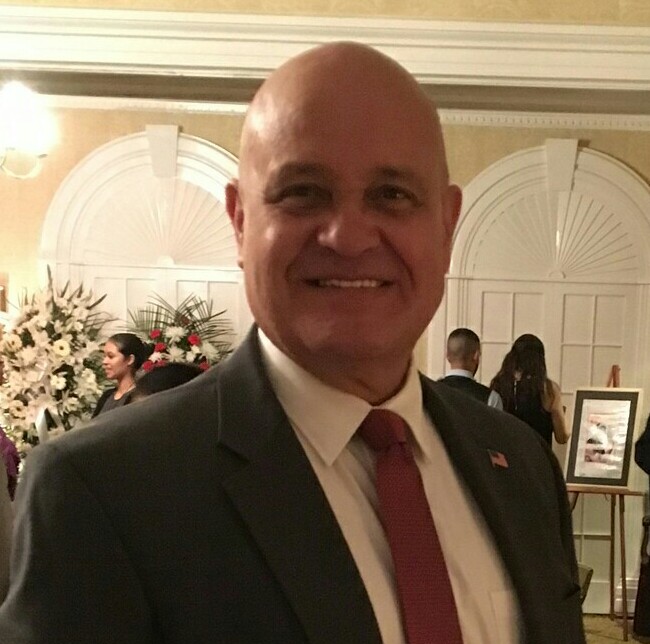 The move came after former Third Ward Councilman Raul Gonzalez resigned due to a new career opportunity, which required him to move out of Weehawken.

The township council met on Oct. 27, and afterward went into executive session to pick who would fill the now-empty seat. The council selected Sosa, who was sworn in at a special meeting on Oct. 28. The council voted unanimously to approve the resolution confirming his appointment.

Prior to swearing in Sosa, Mayor Richard Turner explained the logic behind the council’s choice in an interview with the Hudson Reporter.

“We went to executive session, we had three or four people interested, and we kicked it around,” Turner said. “We came out and we have decided to appoint former Councilman Robert Sosa.”

The Third Ward runs from Clifton Terrace and Park Avenue to 51st and Park Avenue, stretching to the waterfront. Because of his familiarity of the area and the position, Sosa was chosen as the best person for the job.

“[Sosa] was a former councilman for many, many years,” Turner said. “He knows the ward like the back of his hand.”

Sosa was the Third Ward Councilman and Deputy Mayor until he decided not to run for re-election a few years ago. The council opted for someone with experience like his, considering the current state of affairs in the world.

“Given everything going on now, we’re starting booster shots, and then trying to catch up on all our normal projects since everything was shut down for so long, we didn’t feel we had time for someone to get familiar with the ward if they weren’t already familiar,” Turner said “So we asked Bob. Bob expressed interest. And we decided that he would be a good choice.”

Back in the saddle again

Before being sworn in, Sosa thanked his parents, Kate and William, his wife Desiree, and the rest of his family, for their support. He also extended his thanks to Gonzalez for his service as a councilman.

“He always had the best interest of the people of the township at heart,” Sosa said. “Remember him for that.”

After being sworn in, Sosa, who has served as an elected official in Weehawken in each of the past six decades, explained why he was willing to return to the board after initially deciding not to seek re-election. In 2018, Sosa had decided not to run for a ninth term after 34 years on the council.

Ironically enough, it was Gonzalez who ran that year instead and replaced Sosa on the council. Now Sosa will serve out the rest of Gonzalez’s term, until June of 2022.

“District One and District Two in the Third Ward in the Township of Weehawken will not go another day without proper representation in government,” Sosa said. “Our area is too precious. Our residents are too precious. Our children, our schools, our streets, our clubs, our employees, our view: man up there it doesn’t get any better.”

Sosa’s seat will be up for re-election in May of 2022. And Sosa has already committed to running alongside the slate of council incumbents that will also be on the ballot that year.

Sosa continued, speaking from the dais: “Up here, our elected officials set the policy. Up here, we pass laws. Up here we promulgate the goals that we feel best represent the wellbeing of our township and its residents, and their neighborhoods. And you elect them to do just that. But to understand the needs of our residents, in the different neighborhoods that comprise our township, we need to have eyes and feet on the very same grounds where they live. On this dais, I will be those pair of eyes.”