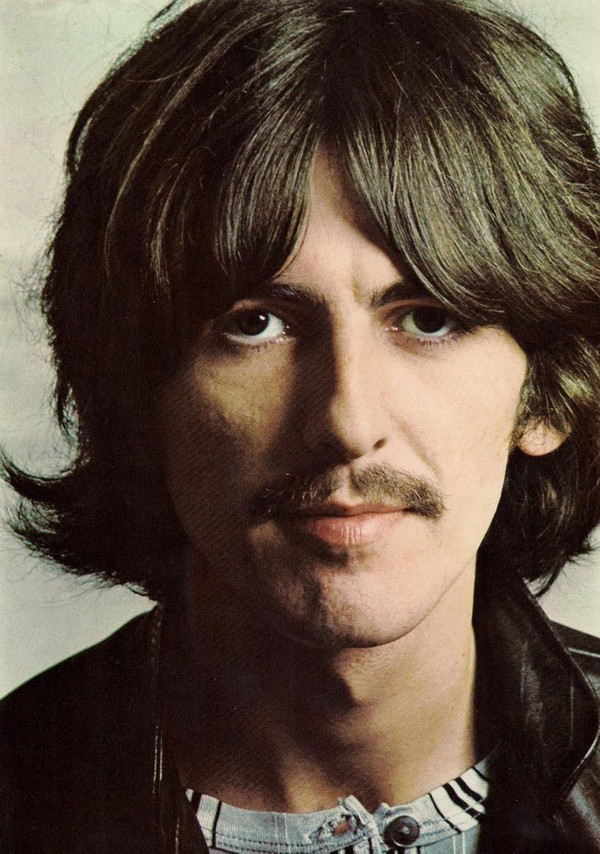 On November 29, 2001, the world bid a sad farewell to a second member of the “Fab Four,” George Harrison, who had succumbed to cancer. Although George Harrison has been labeled “The Quiet Beatle,” his music and other artistic endeavors spoke in extremely loud volumes that simply cannot be ignored.

George is best known for his work with the Beatles, recording such standards as “Something” and “Here Comes the Sun.” He was one of the first to introduce Indian influences and instruments to the western music of that era. Harrison also had a deep “social awareness” side to his music and projects, as is evidenced by his song, “Taxman” and his 1971 Concert for Bangladesh. “Taxman” bitterly complained about abusive tax systems and the toll they take on democratic governments. The concert for Bangladesh at Madison Square Garden raised $243,418.50 for the United Nations Children’s Fund (UNICEF) to provide relief for the youngsters of refugees caught in the turmoil of political disorder, pestilence, starvation, and devastating floods.

After many controversial, turbulent years, George Harrison had achieved serenity in all facets of his personal and professional life through profound spiritual pursuits and devotions. I enjoyed the mystical revelations in his LP “Living in the Material World,” which contained the hit single “Give Me Love (Give Me Peace on Earth).” It was this tranquility that comforted him during his final hours on earth.

Naturally, like the rest of his older band mates (George was the youngest Beatle), he often found himself caught in nostalgia. During those creative, reflective periods, he got a “Little help from his Friends.” He was one of the founding members of the Traveling Wilburys, and George appeared in live performances with Ringo Starr. George Harrison also recorded a Beatlesque number, “When We Were Fab,” which chronicled the lives of four lads from Liverpool making music during the 1960’s; Ringo participated in that recording and in the video. George Harrison also wrote a song about his fallen friend and “band mate,” John Lennon, titled “All Those Years Ago.”

George Harrison departed the material world some twenty years ago. He left a noticeable void that would never be filled by anyone else. Like John Lennon, there would never be another George Harrison. He meant so much to so many. Although “My Guitar Gently Weeps” for George Harrison, I have no doubt that he is now one with God and enjoying everlasting peace and comfort in Nirvana. His legacy and music will definitely live on!

Rest in peace, George. You are fondly remembered and sorely missed.

There’s No Reason To Build a New Hoboken High