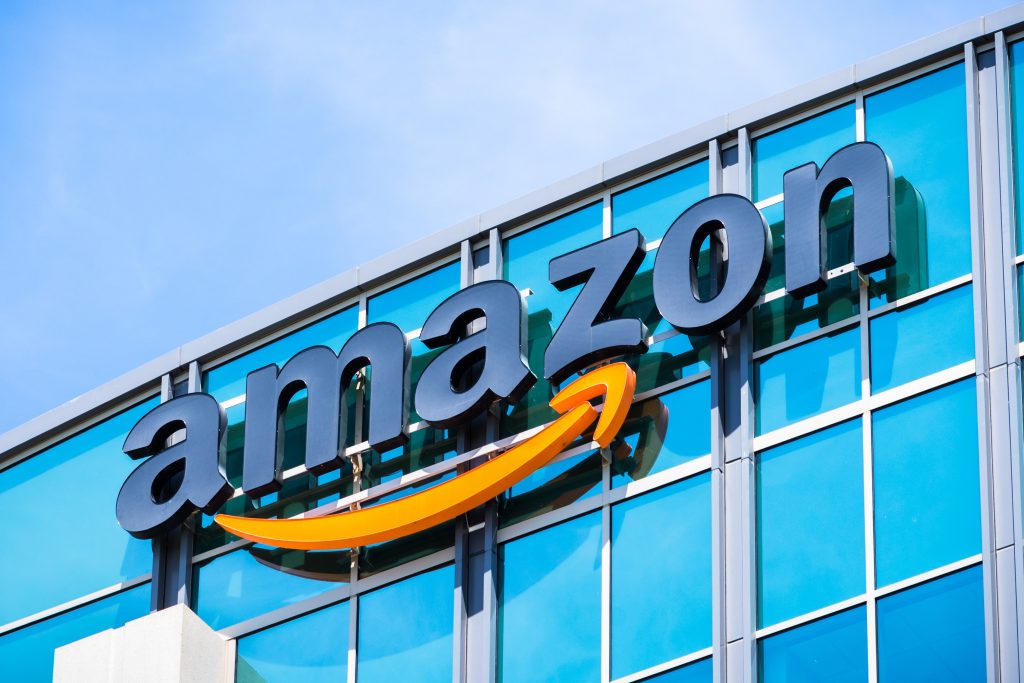 Amazon has reportedly turned down a deal to move into the Jersey City waterfront. Image credit: Sundry Photography / Shutterstock.com
× 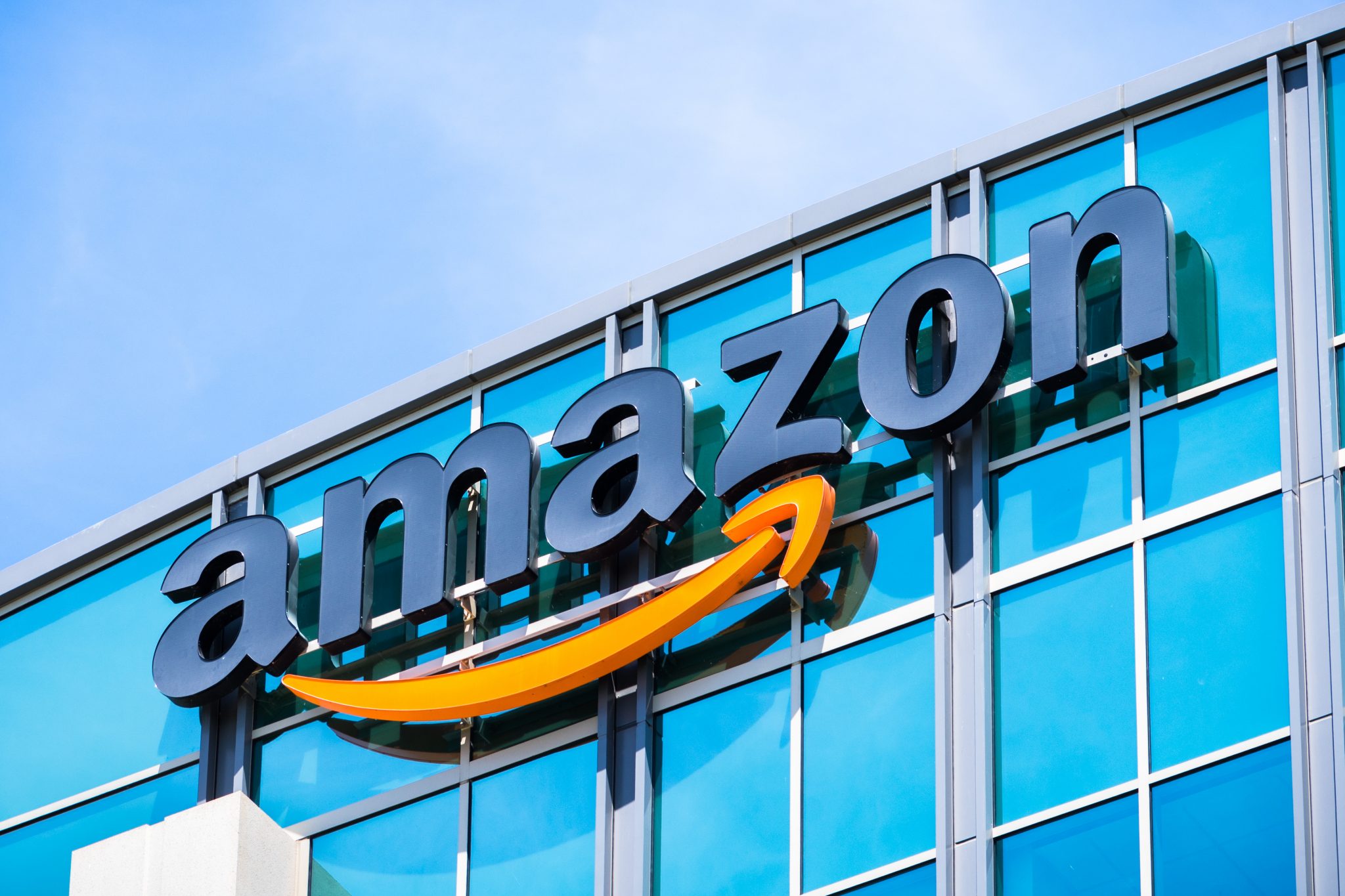 Amazon has reportedly turned down a deal to move into the Jersey City waterfront. Image credit: Sundry Photography / Shutterstock.com

Amazon, one of the largest retail companies in the world, was reportedly looking for a place to set up shop in Jersey City, but has apparently turned down the deal.

The company was reported earlier this month to have been closing in on a deal to move into 400,000 square feet of office space at Harborside 1 at the Mack-Cali Realty Corp. complex, located in the city waterfront, according to reports from Bloomberg’s Natalie Wong. Amazon would have joined a number of major financial companies downtown.

Harborside had pitched tax breaks for residing in their office space and the deal was reportedly in the works for months. But Amazon had pulled out of it at the last minute.

Amazon was turned away from Queens, New York after pushback from local activists and politicians, and eventually chose Northern Virginia for its location.

The company since then has opened a 95,000 squarefoot delivery station in Jersey City at 79 Thomas McGovern Drive.

Jersey City spokesperson Kimberly Wallace-Scalcione said at the time that Amazon’s inclusion would “be a huge positive for Jersey City.”