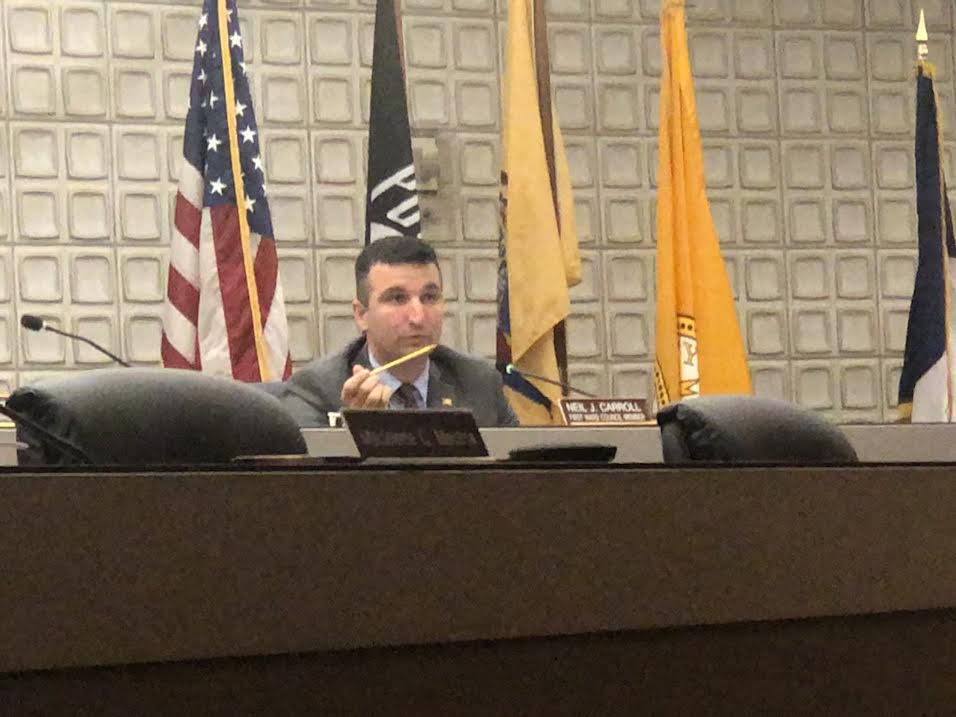 The Bayonne City Council is looking for a permanent food distribution location in the city for Hunger Free Unity in the Community.

Formerly Hunger Free Bayonne, the volunteer-run group officially reorganized in 2020 as a non-profit known as Hunger Free Unity in the Community and expanded to distribute food to the whole of Hudson County. The organization used to distribute food in 16th Street Park prior to the formation of the Bayonne Community Food Bank, which took over the regular distributions at that location.

Now Hunger Free is looking for a dedicated location, this time a building, to distribute food to residents of Bayonne.

Hunger Free founder Stephanie Glover-Wilson has been attending the past several council meetings, asking the council for help. According to Glover-Wilson, she has met with members of the council in the interim to discuss a permanent location for Hunger Free in the city.

“We sat down after the public meeting,” Glover-Wilson said at the November council meeting, and she told them, “You guys are looking at some sites. I want to know what happened with some of them.”

First Ward City Councilman Neil Carroll, who was present at the meeting with Glover-Wilson, said that that officials are looking at one of the former Bayonne Economic Opportunity Foundation (BEOF) buildings as a possible solution.

“I’m curious about the site for [the BEOF], that’s the one that I’ve been looking into,” Carroll said. “The three buildings that it is currently in, as of now I understand with legal opinion, that we can take over one of those sites.”

However, Carroll said it may not be the best spot for the original intended use as a distribution location.

“I think the overall issue, as we discussed, was that they’re not conducive to dispensing,” Carroll said. “They’re more conducive to being a headquarters. So that’s where that stands now. As far as other sites, I haven’t been briefed by any other party.”

Of the three BEOF properties, two are located in the immediate vicinity of the 8th Street Station of the Hudson-Bergen Light Rail. A third, currently used by the BEOF administration, is located on Kennedy Boulevard. While the first two may likely be sold for redevelopment to offset the cost of the city bonding $2.5 million to purchase the former Holy Family, the administration building is what is currently being looked at to accommodate Hunger Free.

In response to resident questions about the status and sale of the current BEOF properties, City Council President Sharon Ashe-Nadrowski said: “I don’t think there’s been anything done on that.”

Ashe-Nadrowski confirmed that the idea is to sell some of the buildings to offset the cost of purchasing the former Holy Family Academy: “That is the intention. That was part of the agreement when we did it.”