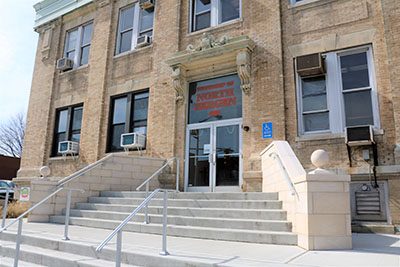 The North Bergen Board of Commissioners have adopted an ordinance amending the salary ranges for an array of municipal employees.

The move follows similar ordinances recently proposed in Hoboken and West New York. The ordinance amends the maximum and minimum salaries for an array of municipal employees, but does not grant anyone at Town Hall a raise.

Mayor Nicholas Sacco confirmed this at a November board meeting, adding a funny adage about when the township had done this in the past.

“A couple of years ago, someone saw an ordinance like this and quit their job because they thought everyone was getting raises and they weren’t,” Sacco said. “It’s just the salary ranges. And it’s going to last for about five years.”

A slew of municipal employees’ salary ranges were amended in the ordinance, from positions such as Chief Financial Officer and Municipal Court Judge to Building Sub-Code Official and Road Repair Supervisor.