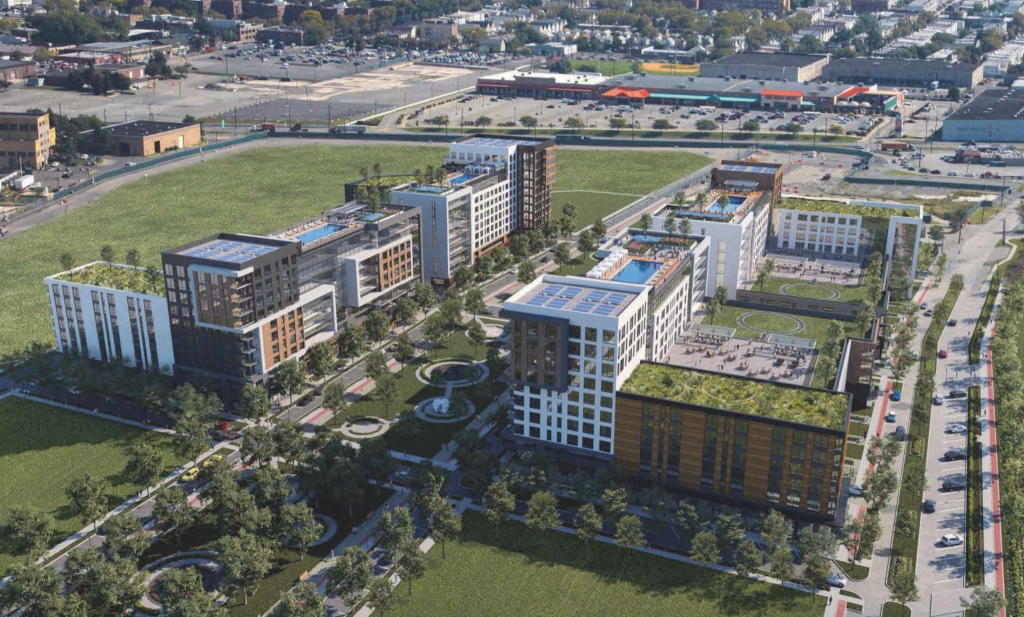 A ordinance to move $169 million in bonds for the Bayfront Project was tabled until Dec. 15.
× 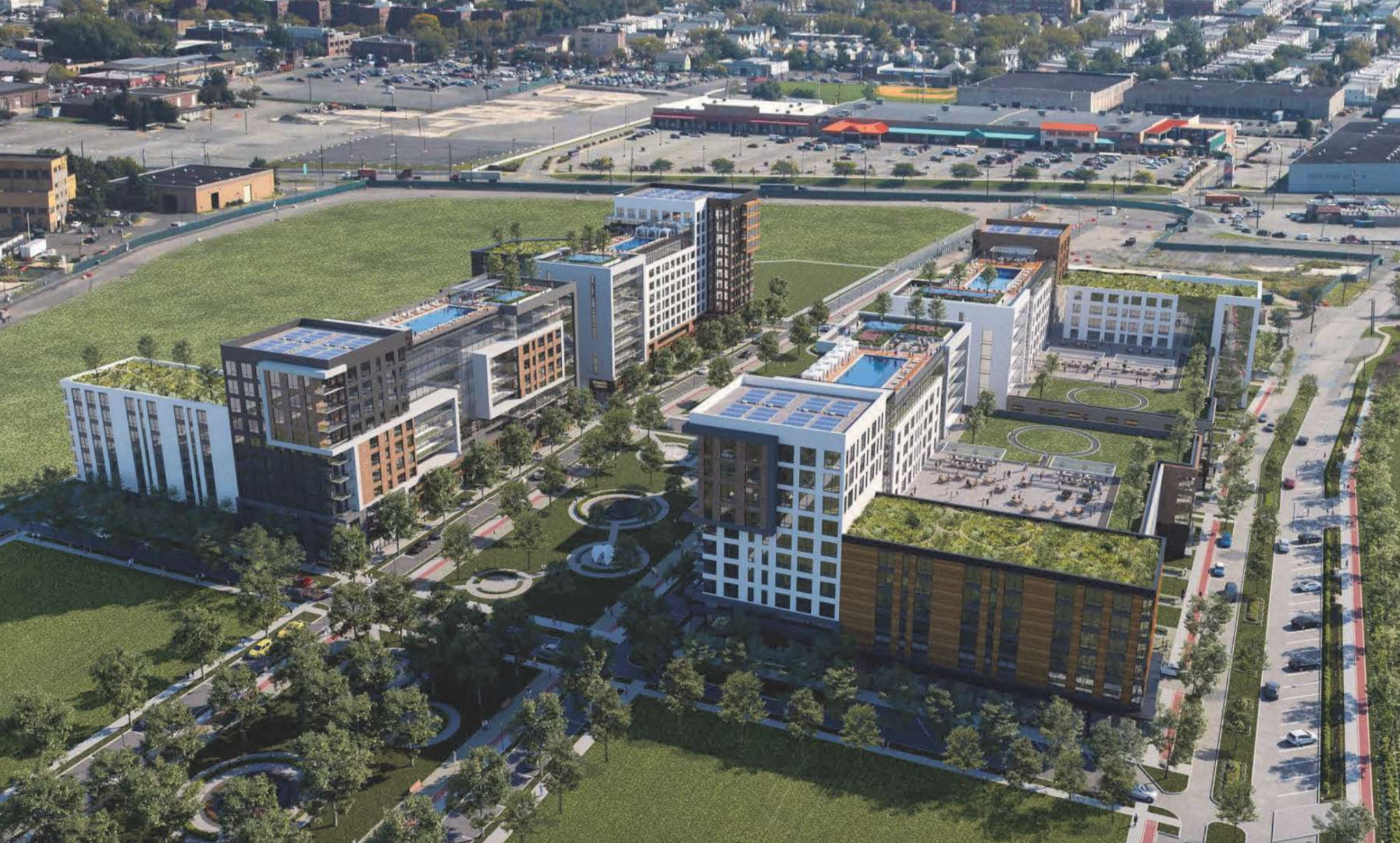 A ordinance to move $169 million in bonds for the Bayfront Project was tabled until Dec. 15.

A Jersey City ordinance that would have moved $169 million in bonds for the ambitious Bayfront Project to the Jersey City Redevelopment Agency was tabled by the City Council, because the transfer needs to be approved by the state Local Finance Board before going forward. The council unanimously voted to table it until the next meeting on Dec. 15.

The City Council was set to adopt the ordinance on the Nov. 29 council meeting after initially passing the first reading on Nov. 10. The ordinance stated that the bonds, which were authorized for the redevelopment project, would be moved to obtain the best interest rates.

During the caucus meeting on Nov. 22, Jersey City Clerk Sean Gallagher notified the City Council that the adoption of the ordinance would be held off until the next meeting. According to the bond counsel, the Local Finance Board wants to take action prior to the City Council doing so on their end.

The Local Finance Board is a state agency that oversees rules and regulations on fiscal operations and reporting in New Jersey’s municipalities.

The board has received an application by the JCRA regarding the Bayfront Project, according to Lisa Ryan, a spokesperson for the New Jersey Department of Community Affairs. The application is under review and will be heard at the board’s meeting on Dec. 8.