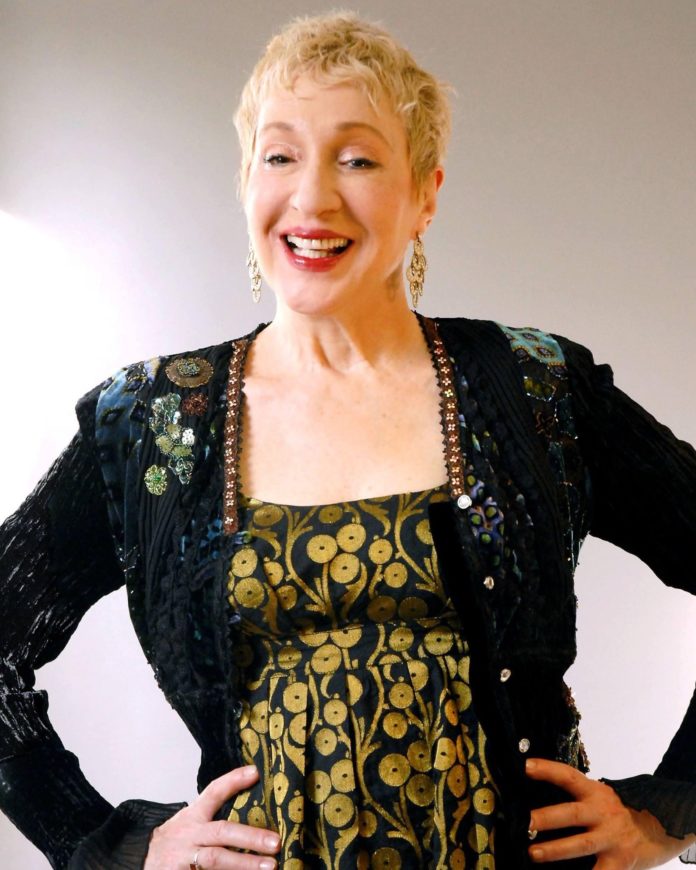 A public celebration of life will be scheduled and announced at a later date to honor  Florence Pape, 75, of Hoboken. She passed away November 28.

Born November 22, 1946 in Brooklyn, NY, she was smart and a stand-out from the start. She earned valedictorian in high school and went on to graduate from Brooklyn College with a degree in Mathematics.

Florence’s career blossomed and she was a consistent top earner as a legal recruiter for Howard Sloan. She went on to form her own firm in Hoboken, Florence Pape Legal Search, which she ran successfully until her retirement in 2009.

Her real passion was theater and she would attend as many performances as she could, often venturing into New York City multiple times a week for everything from Broadway musicals to one-man shows. Florence acted in hundreds of productions in her lifetime and was a founding and managing member of the Hudson Theatre Ensemble as well as the Silly on Sixth Theatre Company. She was well known in Northern New Jersey and New York for her contributions to the theater community; a varied and talented actress, as well as costume designer, director, and publicist to countless performances.

Everyone who met Florence adored her, instantly captivated by her vivacious personality, bright red lips, and fabulous hats. She was compassionate and caring about other people, and innately generous. She will be remembered for her big smile, infectious laughter, and entertaining personality.

The most important role in Florence’s life was that of mother and grandmother. She was a constant supporter and teacher to her children even as they became adults themselves, and a fiercely loving and wildly silly Gigi to her grandchildren.

The family asks that any charitable donations be made to The Pancreatic Cancer Action Network.

As Florence would say, enough already!

Weehawken summer programs have something for everyone