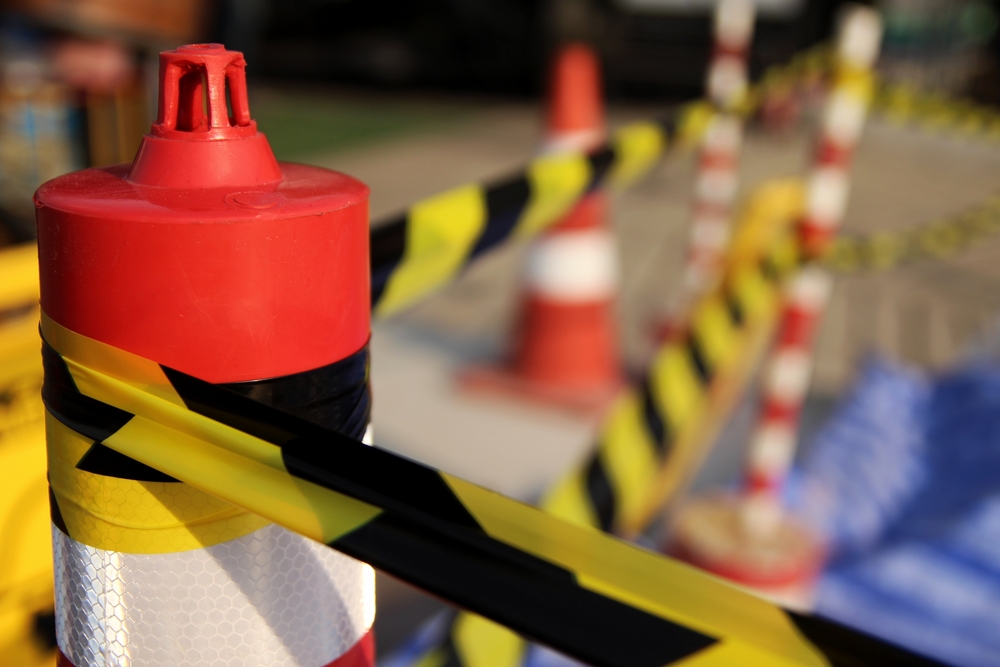 A four-story building under construction in Jersey City partially collapsed due to high wind.
×

A four-story building under construction in Jersey City partially collapsed due to high wind.

A Jersey City building under construction partially collapsed from high wind on Monday night on Fisk St., and will now be demolished after being deemed an infinite hazard by city officials.

The four-story building, located on 35 Fisk Street west of West Side Avenue, collapsed that night, damaging a nearby two-family house and a school behind it. High wind was the cause of it’s collapse, according to city officials, with weather reports from Monday night stating that wind speeds reached up to 30 miles per hour, with wind gusts up to 43 miles per hour.

First responders were notified about the building collapse around 8:37 p.m., according to Jersey City Fire Chief Steven McGill, via a 911 call from the family that lived in the two-family house next door. Ten residents near the construction were evacuated, and no injuries were reported.

The two-family house will have to be demolished due to extensive damage, according to city officials. The city said that they are working to make sure all residents displaced are taking care off.

Maria Torres, a resident from that house and a mother of two, told WABC that she’s now staying with a friend, but is unsure about relocating due to expenses. Her friends have started a GoFundMe page to help her relocate.

Another resident, Coraima DeJesus, told CBS New York that the situation was a “disaster”. The DeJesus family had gathered their belonging from the house, and is also unsure of where to go next.

Growing Tree School, the school behind the building, had a set of stairs damaged from the partial collapse.