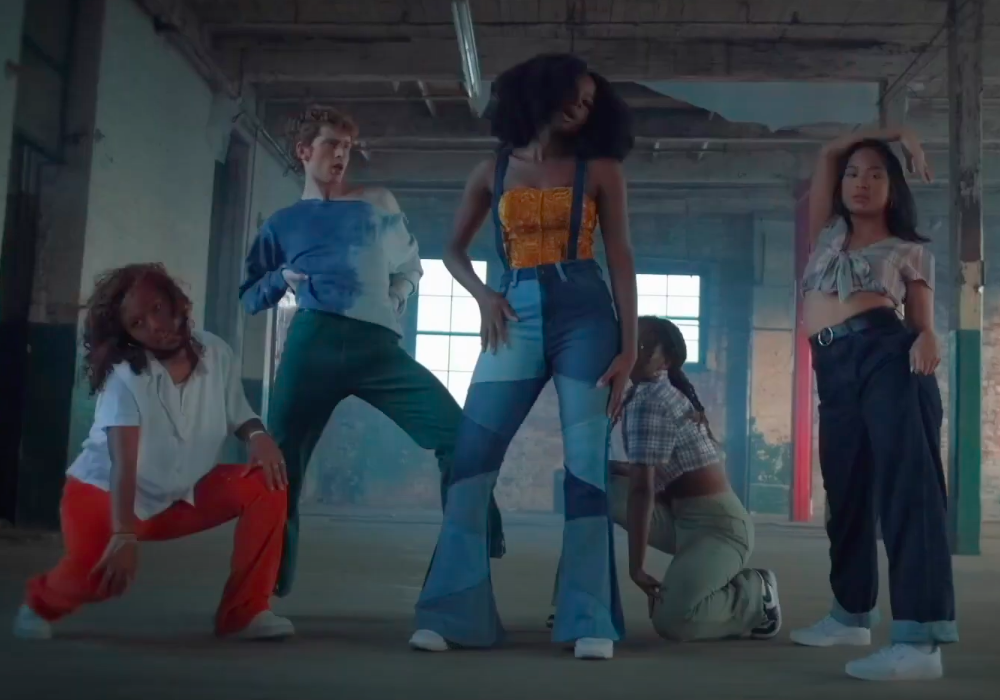 A screenshot of Lauralie's music video for her song "No Fool."
×

A screenshot of Lauralie's music video for her song "No Fool."

Lauralie Mufute’s music video, “No Fool”, was released on Friday, November 12. Mufute, a Jersey City resident who goes by the stage name Lauralie, is currently a Musical Theatre major at High Tech High School where she is a senior. She previously released the single “Bully.”

Lauralie and her peers star in the new music video that has now been out for about a month. The 3:74-minute long video shows off not only her smooth skills but also her and her fellow students’ dancing talent.

“We are so proud to see our HCST students doing such wonderful creative work,” said Lin-Rodriguez. “At High Tech High School, and across all of HCST’s campuses, we strive to foster an environment in which students are able to pursue their creative passions, and develop the skills to excel. It is wonderful to see Lauralie, Jovy, Darius, Brogan, Ayele, and Sibel doing just that in this remarkable new video.”

According to Lin-Rodriguez, their success in this project is reflective of the talent and dedication fostered in the HCST community.

Watch the music video for “No Fool” on YouTube at: https://www.youtube.com/watch?v=bkIyOKokuNo.