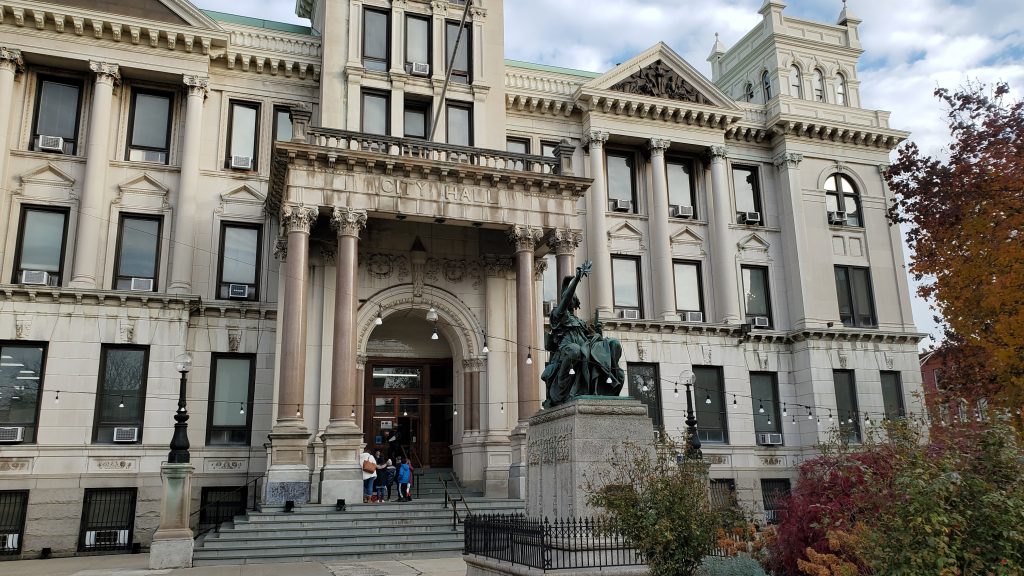 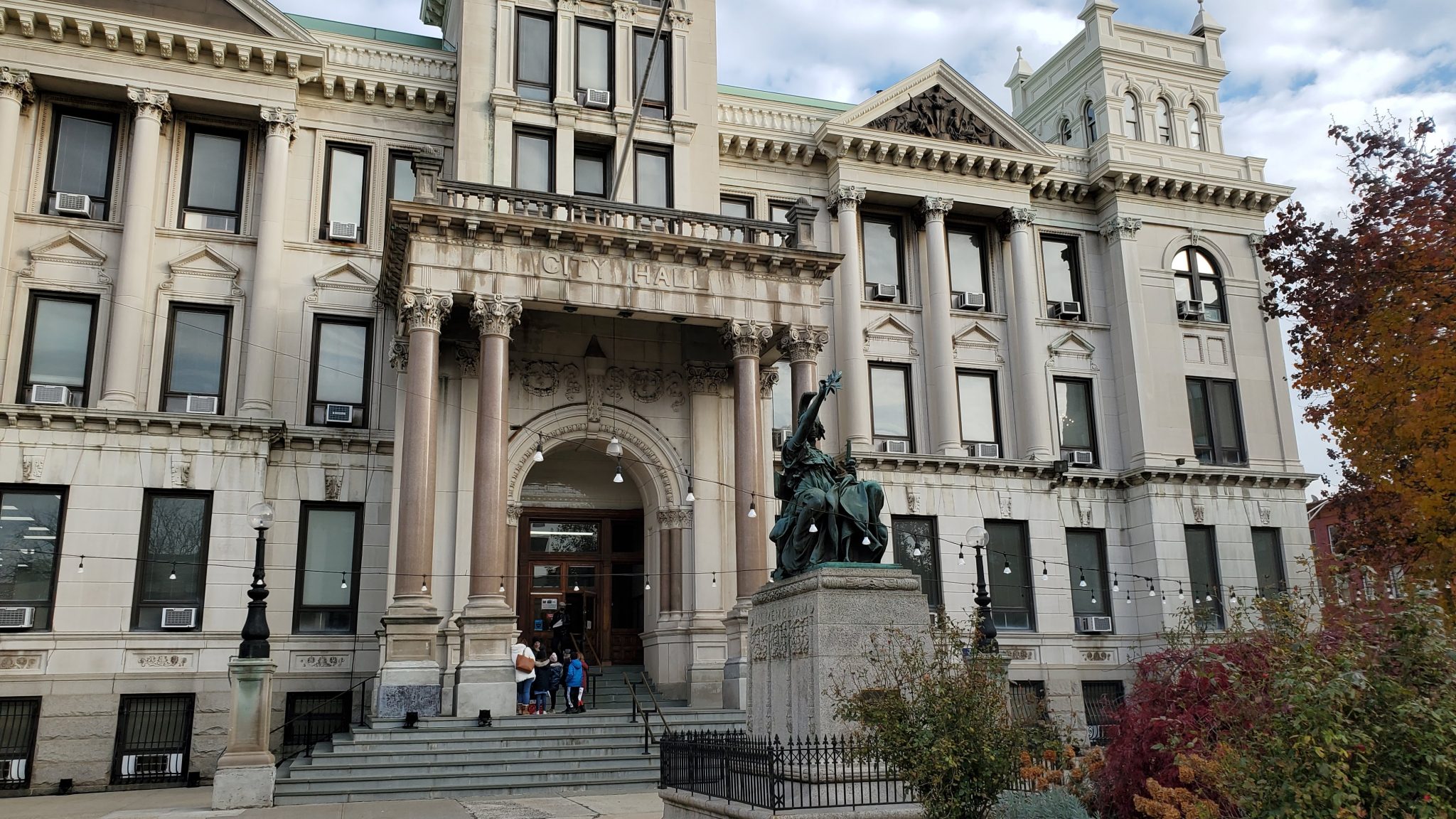 The Jersey City Council has adopted an ordinance to implement the city’s new inclusionary zoning ordinance, which will provide 10 to 15 percent of affordable housing in new developments and comes with no buyouts allowing developers to opt out.

The ordinance, which was the result of negotiations between Jersey City and the Fair Share Housing Center, caps a long and winding chapter to address one of the top issues for many residents in the city, but will likely still continue to be discussed in the near future.

According to a map in the ordinance, much of the lower tiers consists of most of the city, while the upper tier consists of most of downtown, the south parts of the Hackensack River Waterfront, and the area south of Liberty State Park that mainly comprise the Liberty National Golf Club.

Additionally, developments that get a tax credit from Jersey City must provide 15 percent of affordable housing, and those that get credits or support from the state of New Jersey must provide 20 percent.

Lastly, there are no opt-outs for developers to avoid creating affordable housing, following a lawsuit over a loophole ridden IZO that led to it being overturned by a court earlier this year. The only exemptions are for those with less than 15 residential units, or if they’re by the Jersey City Housing Authority or a non-profit corporation creating 50 percent of units for very-low to moderate income households

“This is the compromise, so let’s move forward with this”

At the City Council meeting on Dec. 15, the council voted 8-1 to give their final approval, with Councilman Rolando Lavarro, who initially abstained from the first reading, ultimately deciding to vote no.

“I want the public to know this is just the framework to start the process,” said Council President Joyce Watterman, while thanking the FSHC and the planning board for working towards a compromise. “Believe me, I was at the table. Each side really didn’t like the ordinance that much. This is the compromise, so let’s move forward with this.”

Councilman James Solomon also agreed that it was a good compromise between the different parties.

“I think where we go from here is we see how it works,” he said. “If we’ve got to tighten it and make [amendments] tougher and quicker, then we should do that. And if we can’t get affordable housing built, then we loosen them.”

Lavarro, who will be leaving the City Council at the end of the year after losing reelection, said that while he does find positives with the new ordinance such as increasing the amount of affordable housing and closing loopholes, he did want to see an ordinance that was more progressive.

Before casting his vote, the councilman said that he conducted a survey with residents. One of the respondents said that Jersey City was becoming too expensive, while said that the new rates were not enough.

“I think in saying no, it’s the idea that no votes will reflect the reservations that people have, and the idea that people want to see something more, and see more affordability tools utilized by the city moving forward,” he said.

A few residents who called into the meeting said that they would have preferred a 20 percent affordable housing requirement in the city.

“Jersey City has always housed working class people,” said Jeanne Daly, who called for 20 percent affordable housing across the city. “It should be restored to that state. It’s a shame it has changed so much.”

Kristianne Molina, another resident, said that downtown should have 20 percent affordable housing.

“I believe the city can make housing in Ward E even more accessible to lower income residents,” she said. “This would diversify the neighborhood and include affordable housing for more people of color, keeping the integrity of Jersey City being the most diverse city in the country.”