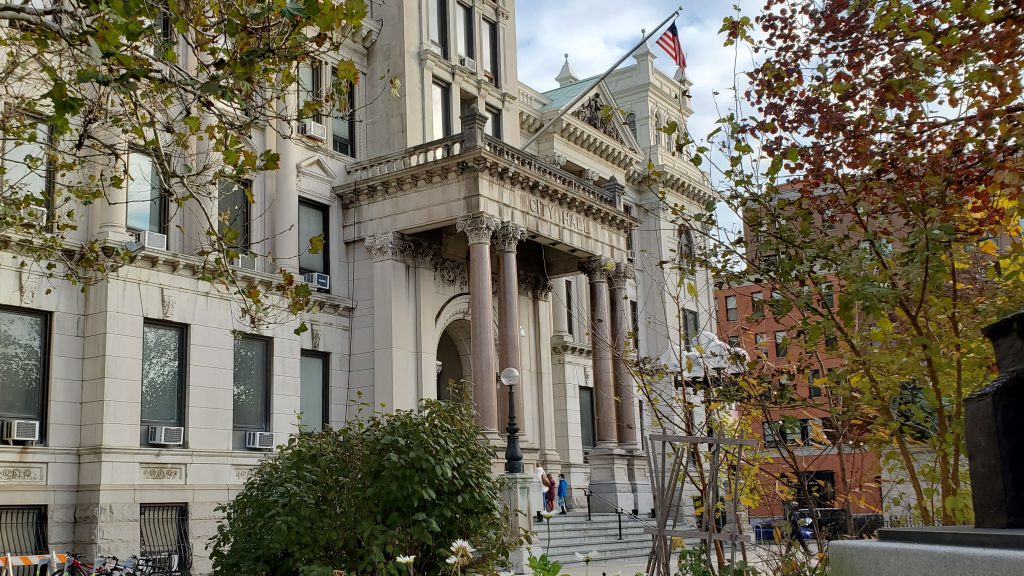 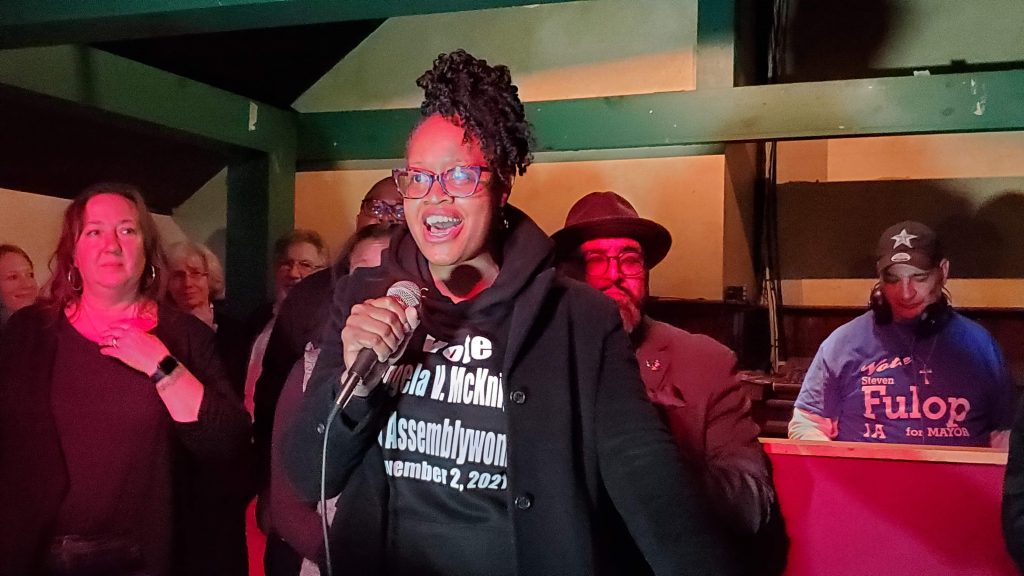 2 / 2
Assemblywoman Angela McKnight, who has advocated on the issue of accessing birth records, called the announced "an amazing milestone." Photo by Mark Koosau.
× 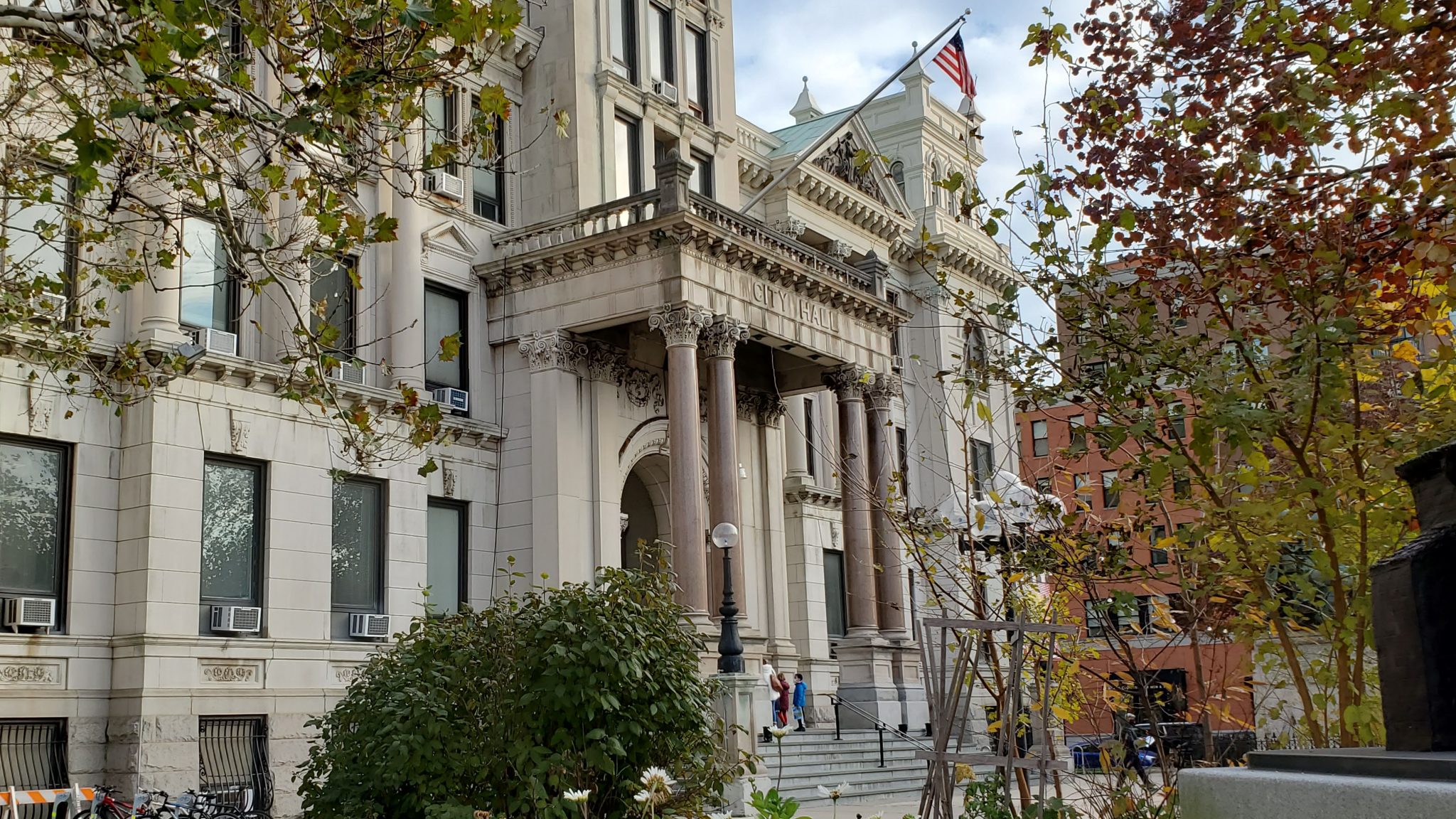 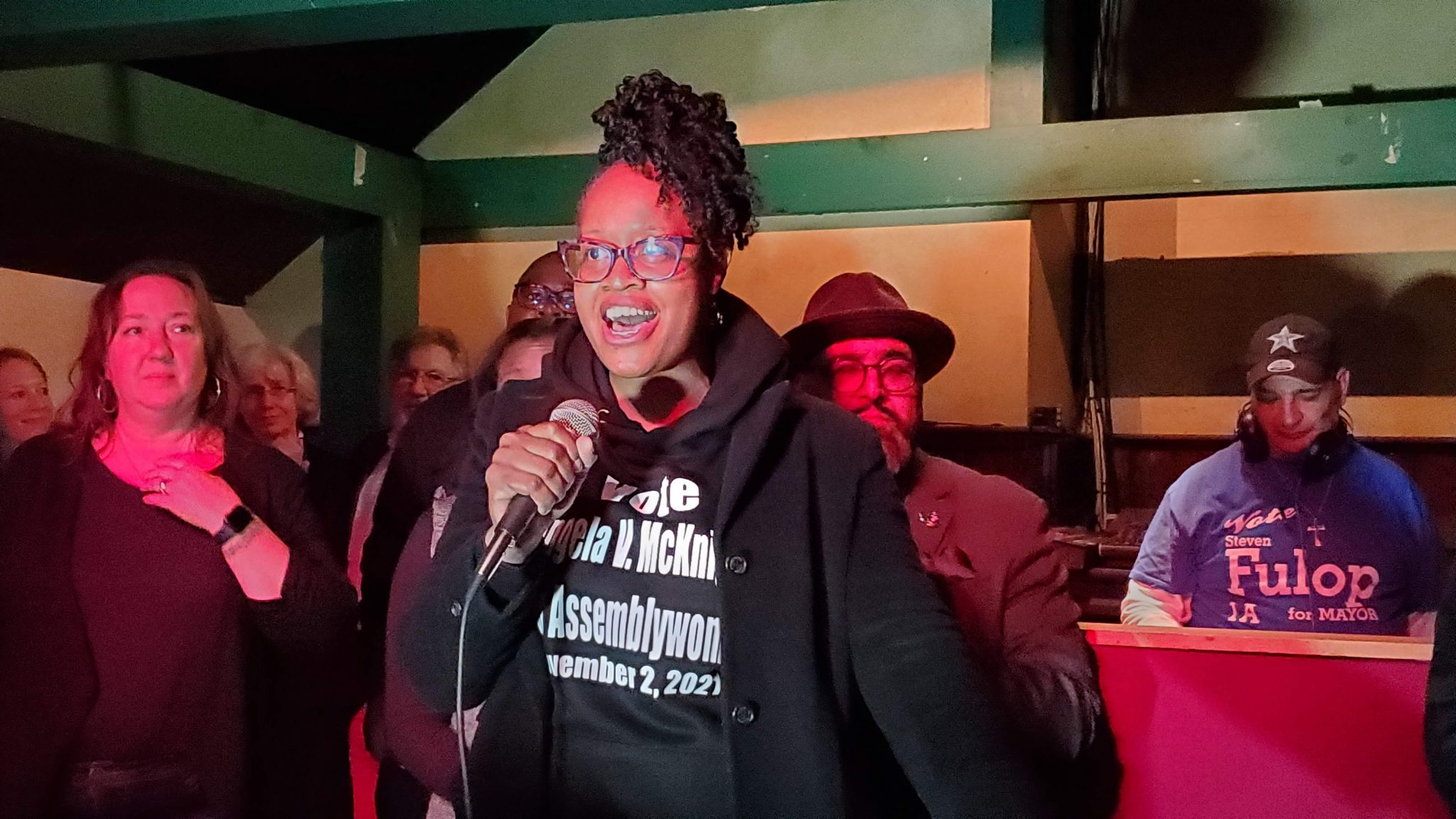 2 / 2
Assemblywoman Angela McKnight, who has advocated on the issue of accessing birth records, called the announced "an amazing milestone." Photo by Mark Koosau.

Jersey City residents can forgo a trip to Trenton and have full access to their birth records from City Hall now that the City Clerk’s office has established a localized database for the city to obtain such records.

The city recently announced it will be able to provide anyone born in Jersey City between 1918 and 2015 with a certified copy of their birth certificate.

“This is an important day for Jersey City, as we have worked to create a comprehensive system that removes the potential for future corruption, while rectifying an unfair situation where, for two decades, the community ultimately suffered the consequences as a result of county-level corruption,” said Mayor Steve Fulop in a statement.

Fulop referred to a major corruption scandal in the early 2000s that was catalyst of the debacle, where employees from the Hudson County Office of Vital Statistics were charged with illegally providing birth certificates. The F.B.I. and the U.S. Attorney’s Office raided the division in 2004, and those involved in the scandal were later convicted or pleaded guilty.

Since then, the federal government set a number of restrictions for the county, including barring them from issuing birth certificates for those not born in the U.S., declaring that only those issued by the state of New Jersey were authentic, meaning that those born in Jersey City had to go to Trenton to obtain copies.

The restrictions had annoying consequences for many residents. Any records from the county office could not be used to obtain a passport, and the New Jersey Motor Vehicle Commission and other agencies were unable to accept locally-issued birth certificates for those born before 1965.

“We’ve worked to build a localized database that allows our Clerk’s Office to efficiently obtain people’s birth records without our residents being forced to travel to Trenton or wait six weeks by mail,” Fulop continued. “The turnaround time to obtain the documents from City Hall will now be immediate.”

Many years after the scandal, Hudson County-based lawmakers in the State Legislature had banded together to pass legislation to allow Hudson County to provide birth certificates again. But despite being passed by the legislature in 2017, the bill for it was vetoed by then-Gov. Chris Christie.

Jersey City began offering residents their birth certificates from City Hall in 2019 via a database provided by the state’s registrar’s office and Vital Record Platform. The city’s new local database “eradicates the potential for future corruption with the use of electronic records that cannot be manipulated without the State Registrar’s consent.”

“Residents should never have had to travel far, pay extra money, and wait over six weeks to get such a personal, vital certificate,” said Assemblywoman Angela McKnight, who has advocated for allowing residents to access their records locally. “This is truly an amazing milestone, and I’m very happy to see this service become a reality once again for so many people.”

Those looking to obtain certified copies must complete an application, which can be found in English and Spanish on the city’s website at jerseycitynj.gov/CityHall/Clerk/birthrecords.  Proof of identification is required, such as a driver’s license or other government-issued photo ID. The cost is $15 for the first copy and $5 for each additional copy.  For those born after 2015, the city will continue to use the state’s Vital Record Platform.